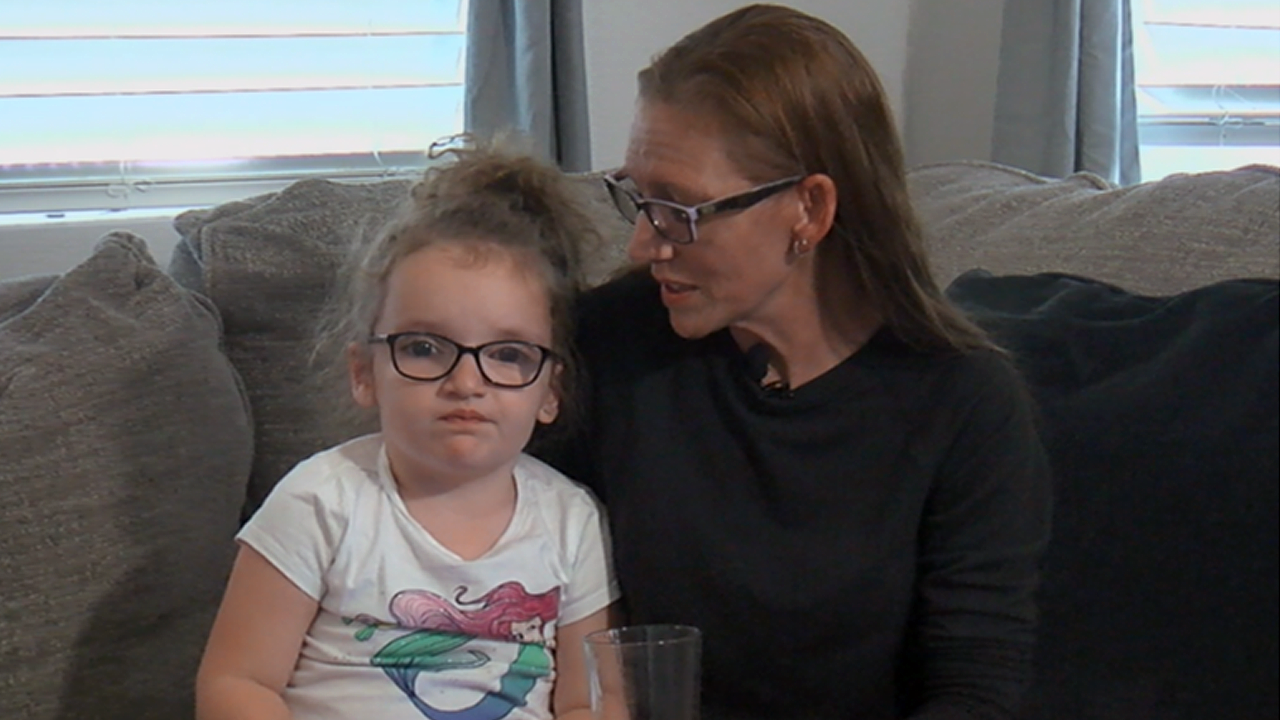 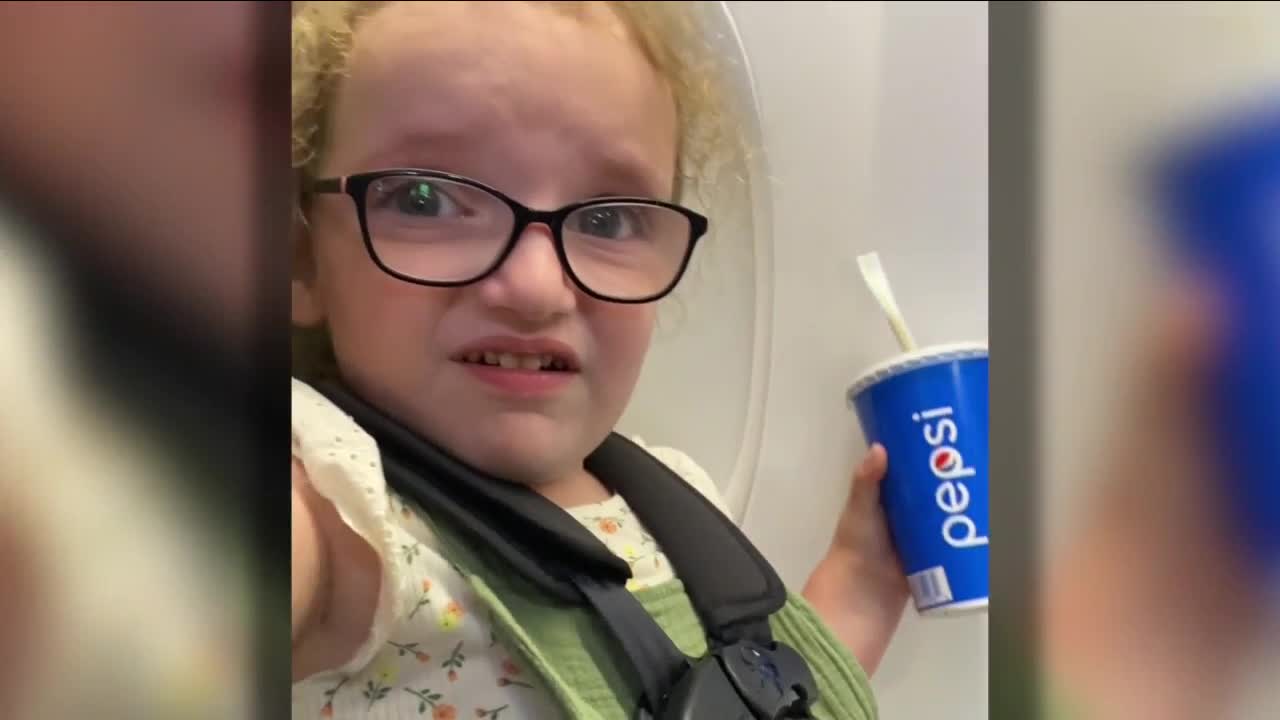 BRIGHTON, Colo. -- Ava Breiterman is struggling with her emotions after a traumatic event over the weekend.

"Her whining and not waiting is a result of what happened on Saturday," said Ava's mother Kelly Breiterman.

Five-year-old Ava has level 2 autism. Kelly Breiterman says her daughter has sensory issues that causes Ava to have "meltdowns".

Kelly and Ava flew Southwest to Omaha from Denver nearly two weeks ago with no problems. The flight back was a different story.

Breiterman says from the time she went to check her bags in the Omaha airport, all the way to when the she and her daughter got on the plane, they were told Ava must keep her mask on.

"I was trying to get her to put her mask back on, she wouldn’t. So the manager came back in and said, 'sorry mam'am, we’re going to have to deboard you, because this is policy and she wasn’t wearing a mask,'" Breiterman said.

Breiterman says Southwest employees ignored a doctors note explaining Ava may have difficulties leaving her mask on because of her illness.

Jesse Ogas at Firefly Autism says his organization actually teaches kids with autism to wear a mask. Both he and Breiterman would like to see policy changes.

"I’m telling you right now some kids aren’t going to wear a mask because of the sensory issues involved in that," Ogas tells Denver7.

We asked Southwest Airlines if their policy should be changed, they responded saying "As of July 27, there are no exemptions to Southwest’s face covering requirement."

After being kicked off the plane, Breiterman says Southwest offered a $50 voucher for another flight and refused to grab their bags which stayed on the plane to DIA. The next day, the Breiterman's were forced to rent a car and drive 500 miles home. Ava spent most of it in tears.

"It will take multiple therapies to make her feel safe again," Breiterman said.