More than 60K ballots being sent late in Adams County 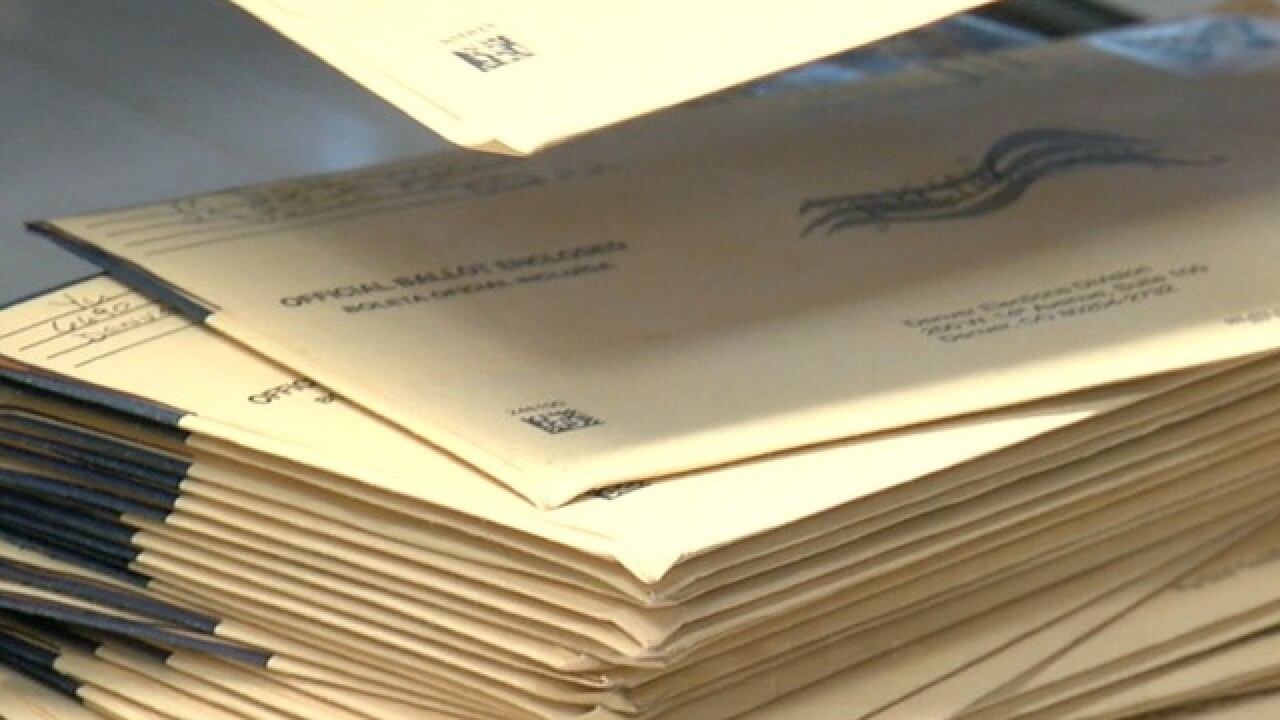 BRIGHTON, Colo. (AP) — More than 60,000 ballots are being sent late to voters in one Colorado county after they somehow failed to make it into the initial mailing of ballots.

Adams County Clerk and Recorder Stan Martin said Tuesday that the ballots were found after voters called to say they hadn't received them.

He said they were on one of four trucks that delivered ballots to the postal service on Oct. 15 but were never mailed out. He told a Denver TV station the missing ballots, including his own, were found in a truck at the shipping company's lot and hadn't been tampered with.

Martin and the postal service say they are investigating what went wrong.

About a fourth of the county's registered voters, including Democrats, Republicans and independents, were affected.