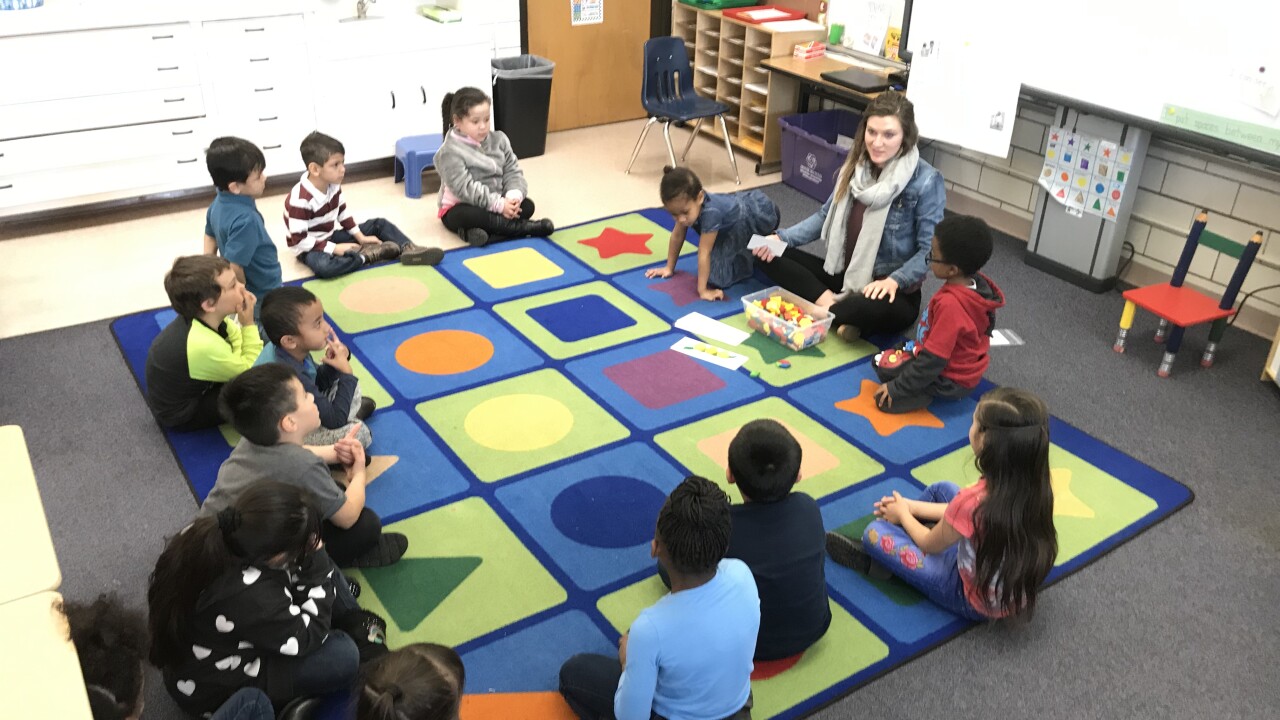 DENVER – One day after Gov. Jared Polis signed state-funded full-day kindergarten into law, a new poll shows that a majority of Colorado voters support the policy.

Magellan Strategies on Wednesday released poll findings on a number of Colorado education issues, including full-day kindergarten, which 61% of polled voters support, regardless of the cost to taxpayers.

The law, which Polis signed into law on Tuesday, will go into effect this upcoming school year.

The Magellan poll surveyed 731 registered voters in Colorado, and interviews were conducted online April 22 through May 1 and over the phone on May 8 and May 9.

Here were some other highlights of the poll:

• 58% of voters have a favorable opinion of Colorado public schools. Some of the reasons given for unfavorable opinions included lack of classroom funding, a negative learning environment for students and a perceived political agenda in schools.

• 67% of voters agree that school districts spend too much time preparing for and taking standardized tests.