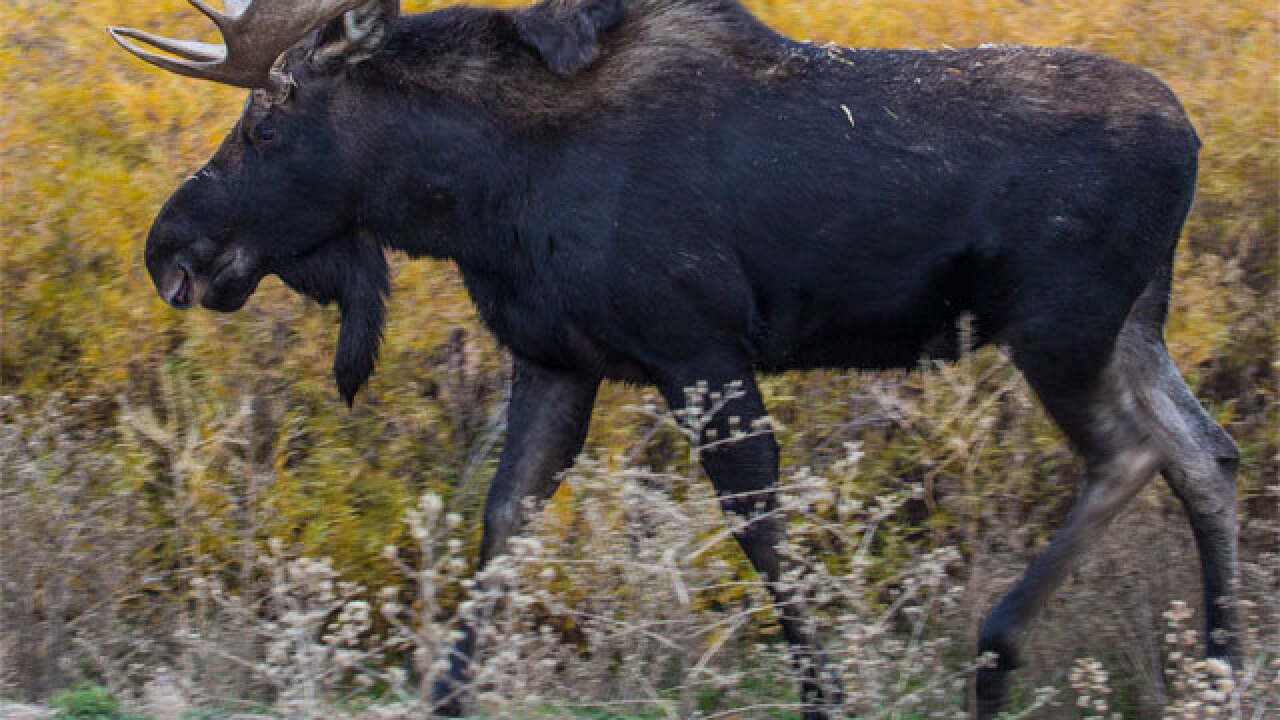 A woman was trampled by a moose near Breckenridge Saturday evening when she attempted to shoo the animal away from her home.

The woman, who is in her 50s, spotted the young bull moose outside her home around 6 p.m. Saturday and believed it was preventing people in a nearby vehicle from exiting their car, said Randy Hampton, public information officer for the northwest region of Colorado Parks and Wildlife.

The woman went outside and approached the moose to try to move it away from the vehicle, Hampton said.

“She ended up getting too close and was attacked,” he said. The woman was “right up on” the moose when it trampled her, causing serious injuries, Hampton said. The woman, who has not been identified, was taken to a hospital for treatment and was able to talk with wildlife officials that night.

Wildlife officials responded to the incident and shot and killed the moose, which had remained in the area after the attack, Hampton said.