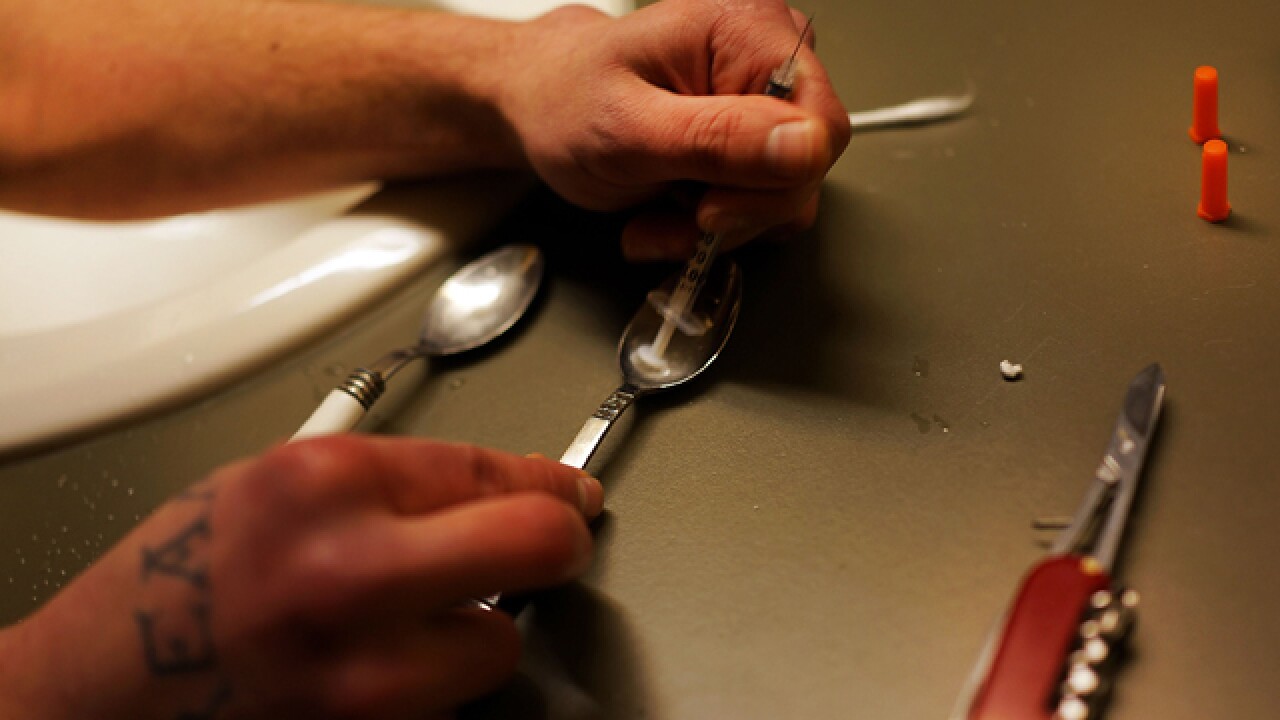 The town of Monument may have to pay $350,000 to a drug treatment center to keep the business from opening a facility in the community.

The Gazette reports that the town's manager, Chris Lowe, provided the figure Wednesday for the proposed settlement with Colonial Management Group. The company sued Monument last year for revoking approval of its business license and imposing a moratorium on companies providing drugs or drug dependency treatment.

CMG had initially asked for $800,000 from the town, plus lost profits and "other opportunity costs."

Lowe says the city will try to cut costs this year to pay for the settlement.

Monument officials had denied the treatment center a business license in August after strong public opposition to locating a methadone clinic close to a park.