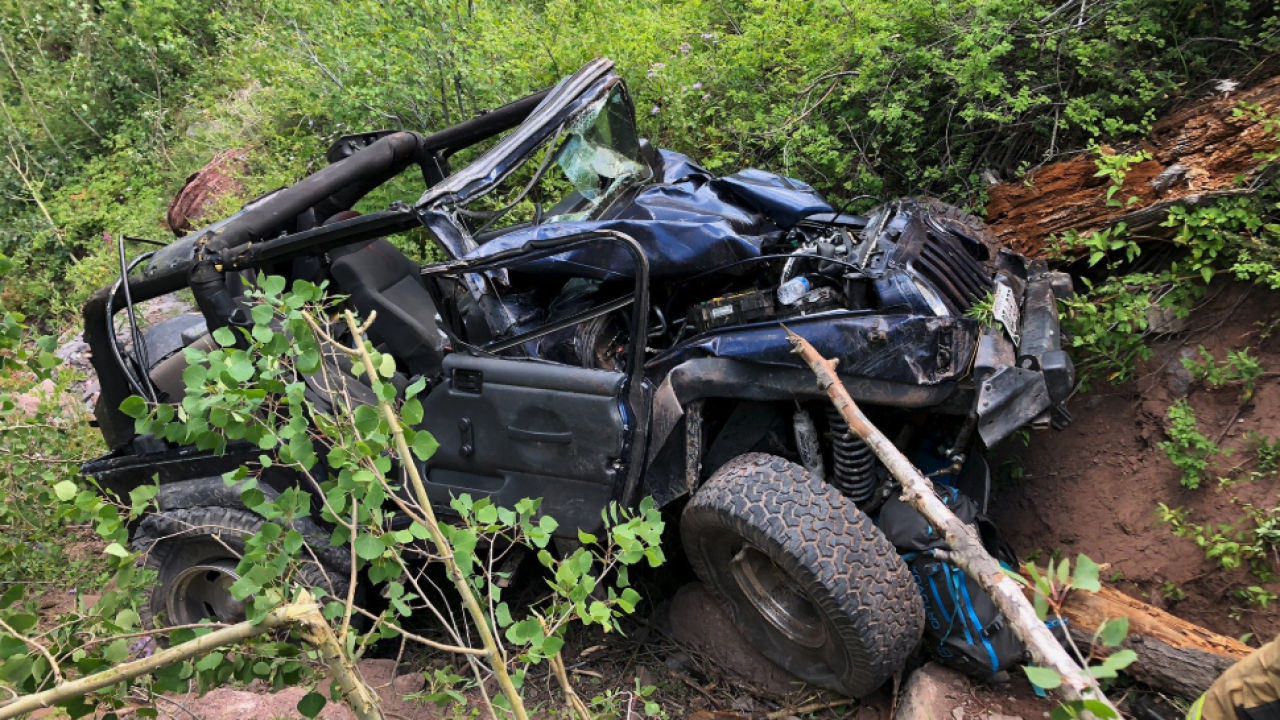 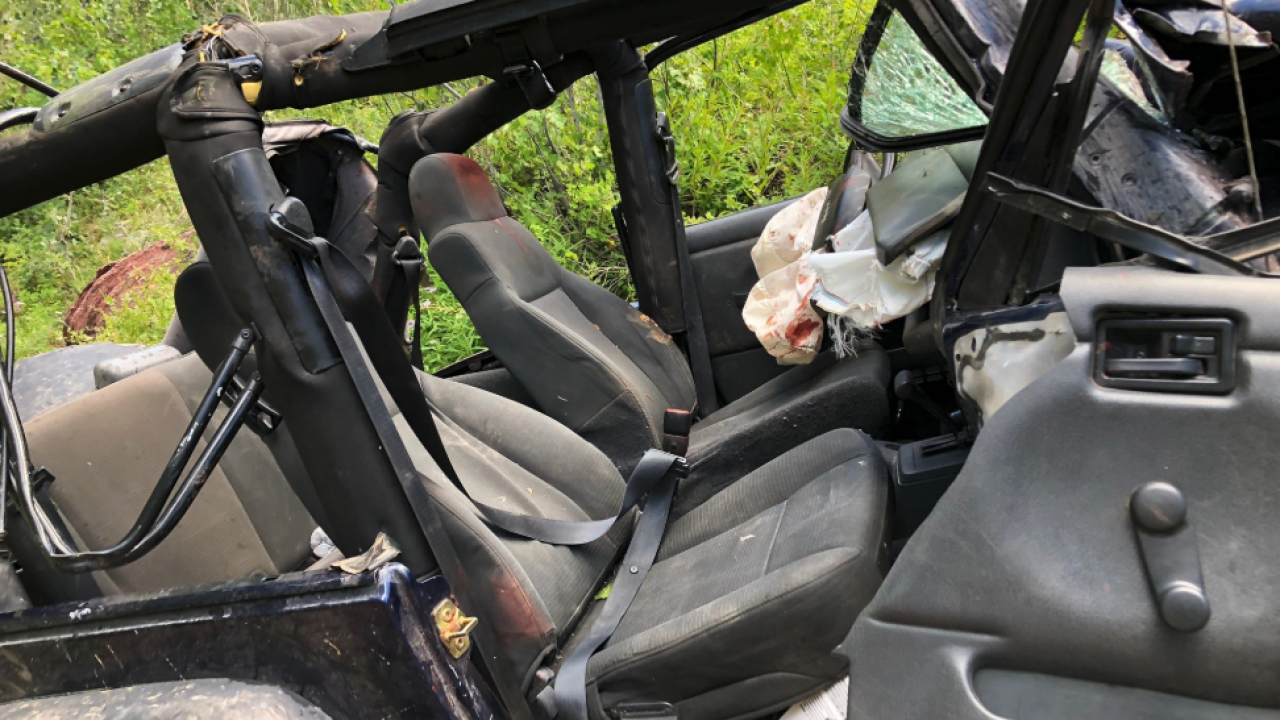 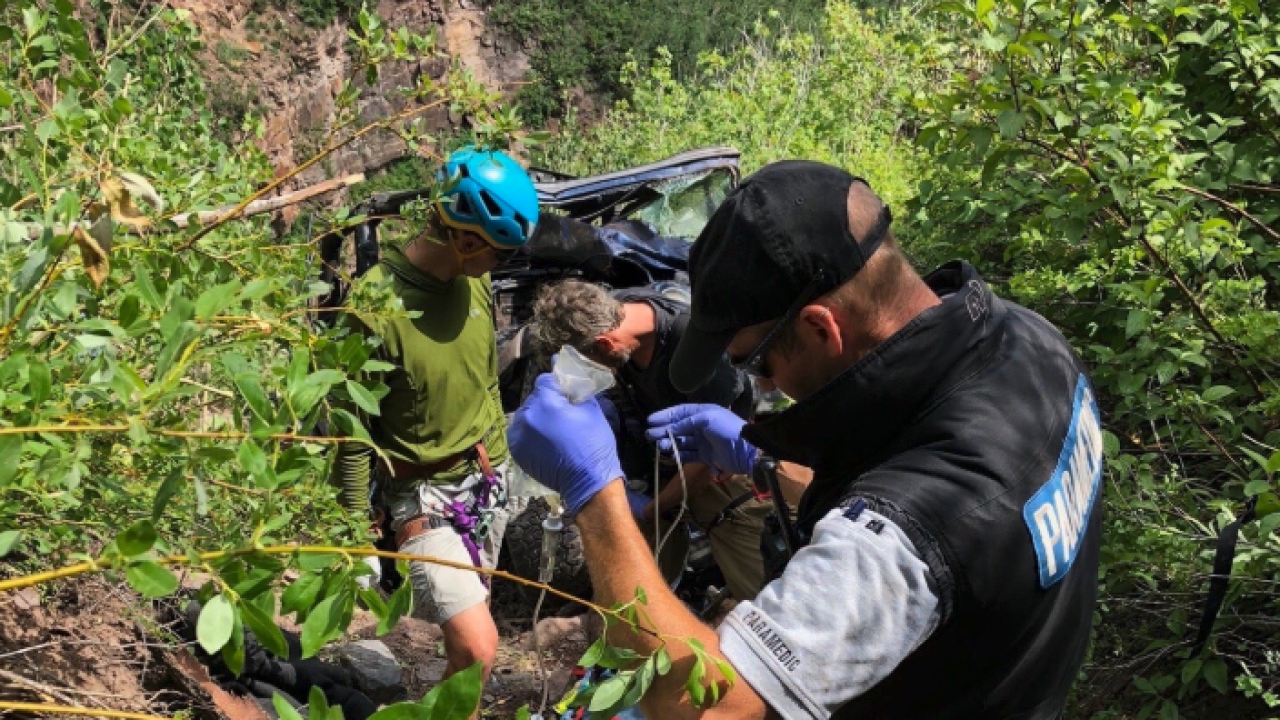 A Montrose couple, both 72 years old, had rolled their Jeep 450 feet down a mountain off Tomboy Road near Royer Gulch on their way to Telluride, the San Miguel County Sheriff’s Office tweeted.

More than 35 people including @TellurideFPD EMS/Fire Deputies, Search and Rescue, & helpful bystanders participated in the nearly 5hr mission. The Montrose couple, both 72yrs-old, were critically injured, transported to the Telluride Med Ctr & then flown to St. Mary’s Hospital. pic.twitter.com/BpJlQlQndo

The couple, who were not identified, suffered critical injuries and were flown to Saint Mary’s Hospital in Grand Junction. Their conditions are not known.

The wife was the one who called 911, the tweet read.