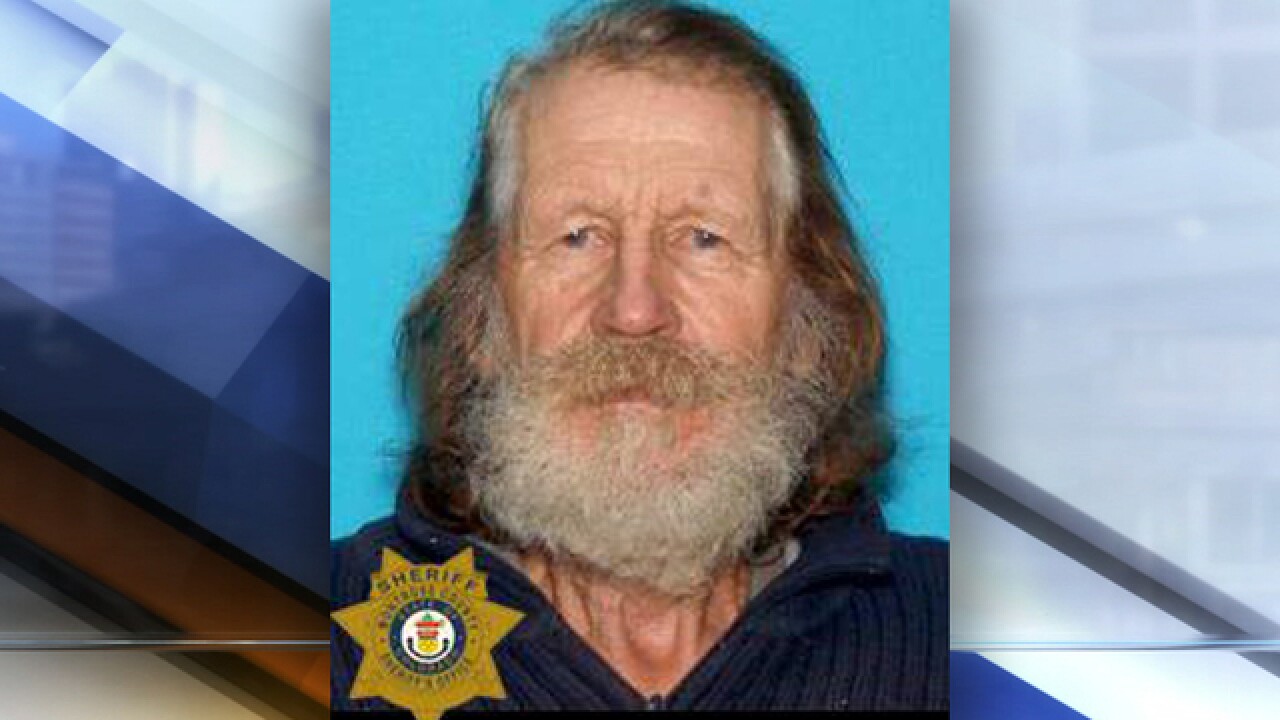 MONTROSE COUNTY, Colo. — Authorities in Montrose County are searching for a 78-year-old man who has been missing for more than two weeks.

The Montrose County Sheriff’s Office received a call on Sept. 5 regarding a welfare check on Stanley Gardner of Olathe. The sheriff’s office said it contacted a family member and friend and searched Gardner’s property, but couldn’t find him.

He hasn’t been seen or heard from in more than two weeks. Authorities' searches had been unsuccessful, as of Tuesday late afternoon, the sheriff’s office said.

The sheriff’s office is asking for the public’s help finding him. Gardner is 5 feet, 10 inches tall and 165 pounds. He has brown and gray hair and green eyes. He lives on the 62000 block of Falcon Road.

Anyone with information on his whereabouts is encouraged to call the Montrose County Sheriff’s Office at 970-252-4023.