Months after being shot in line of duty, Douglas County Detective Dan Brite released from hospital 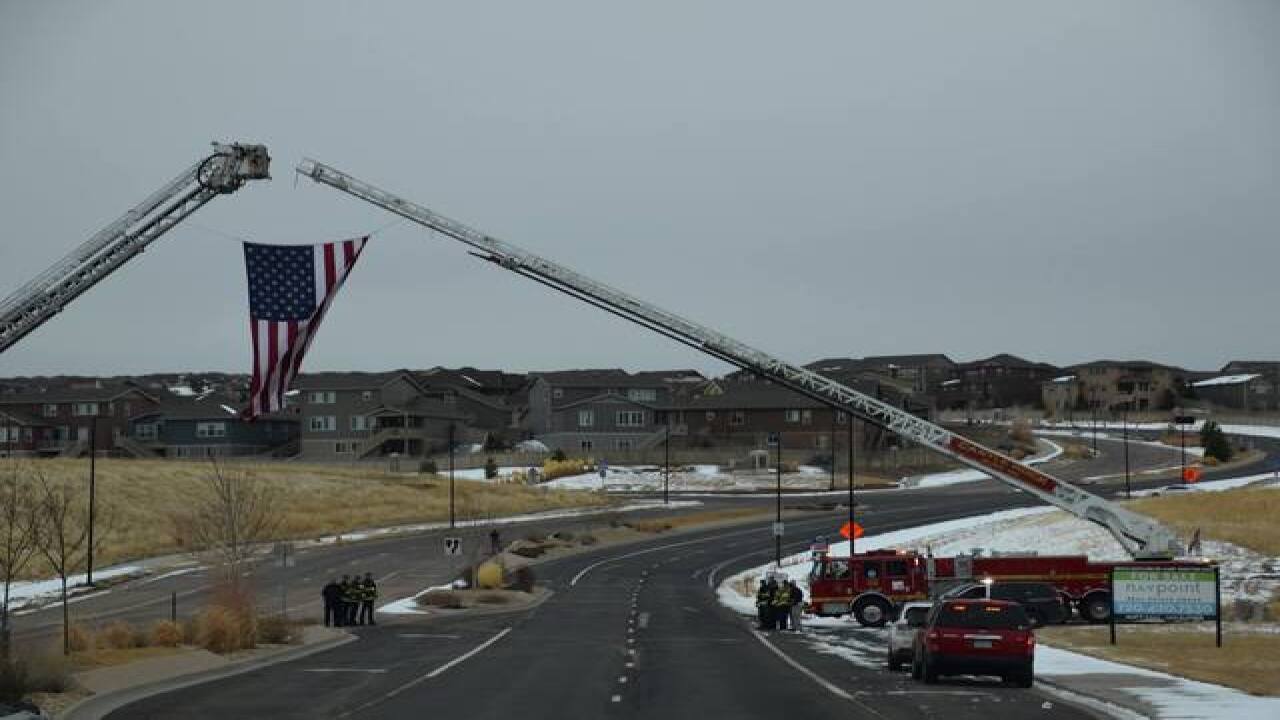 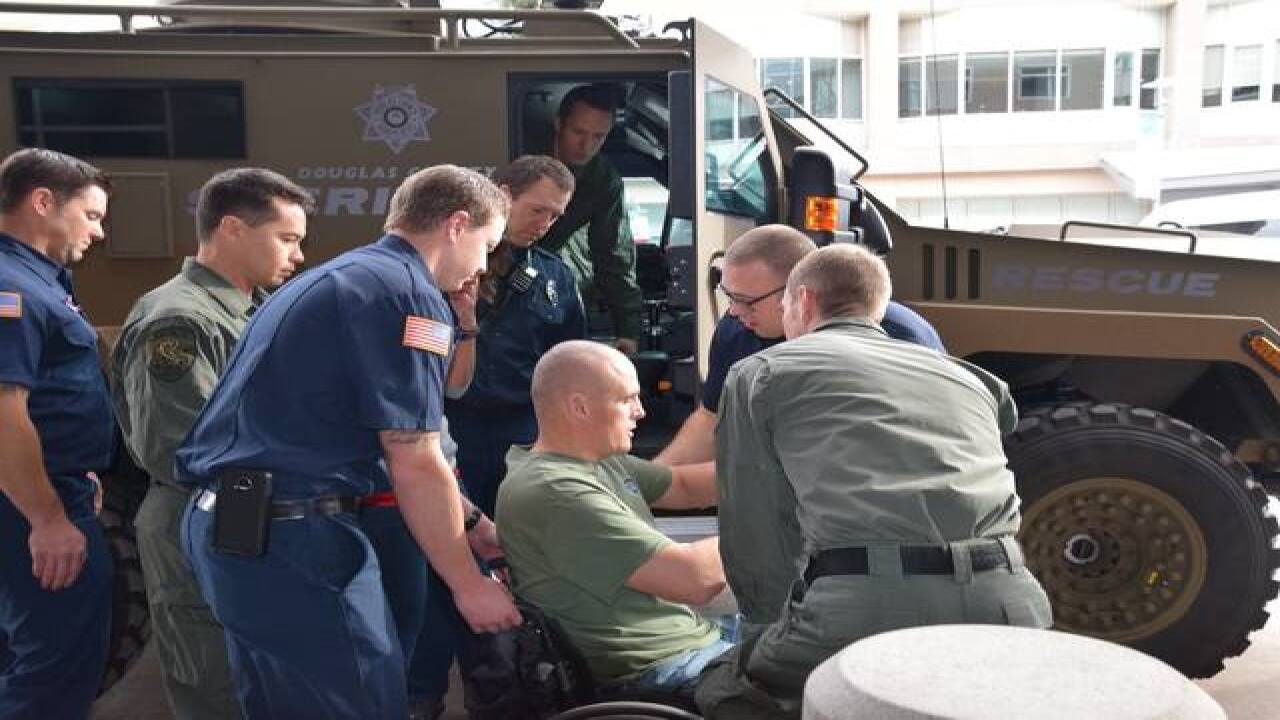 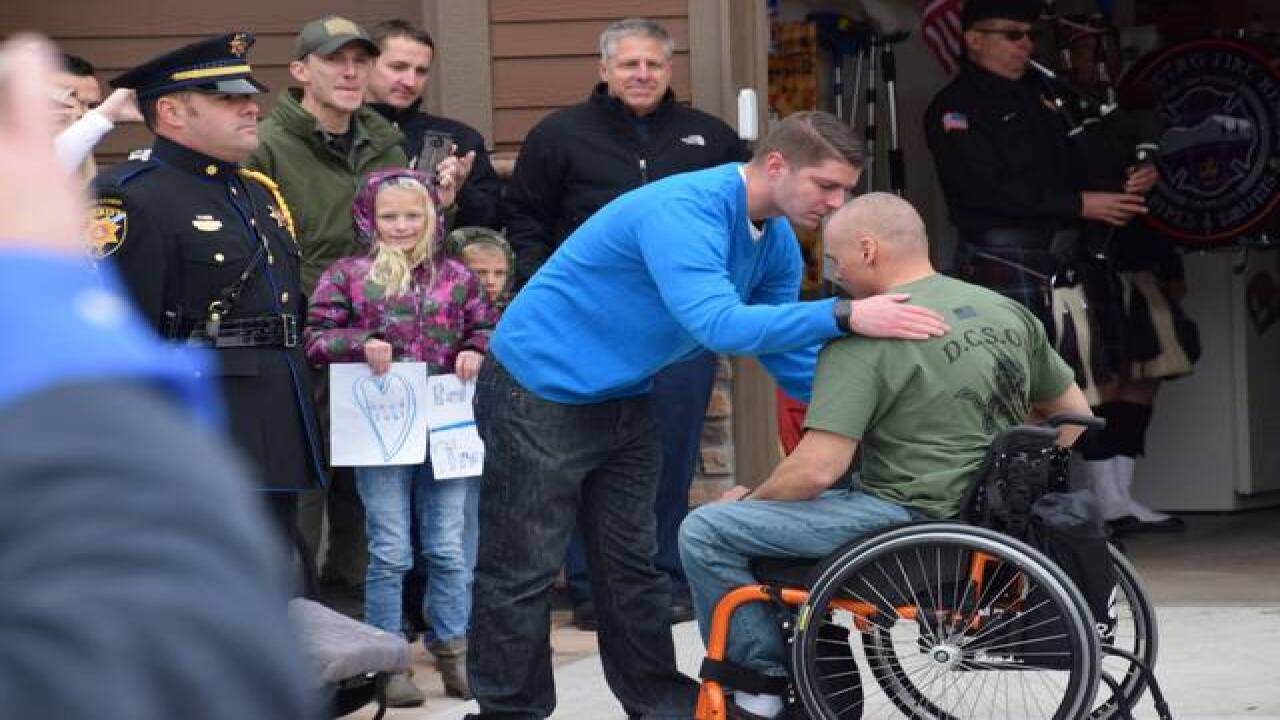 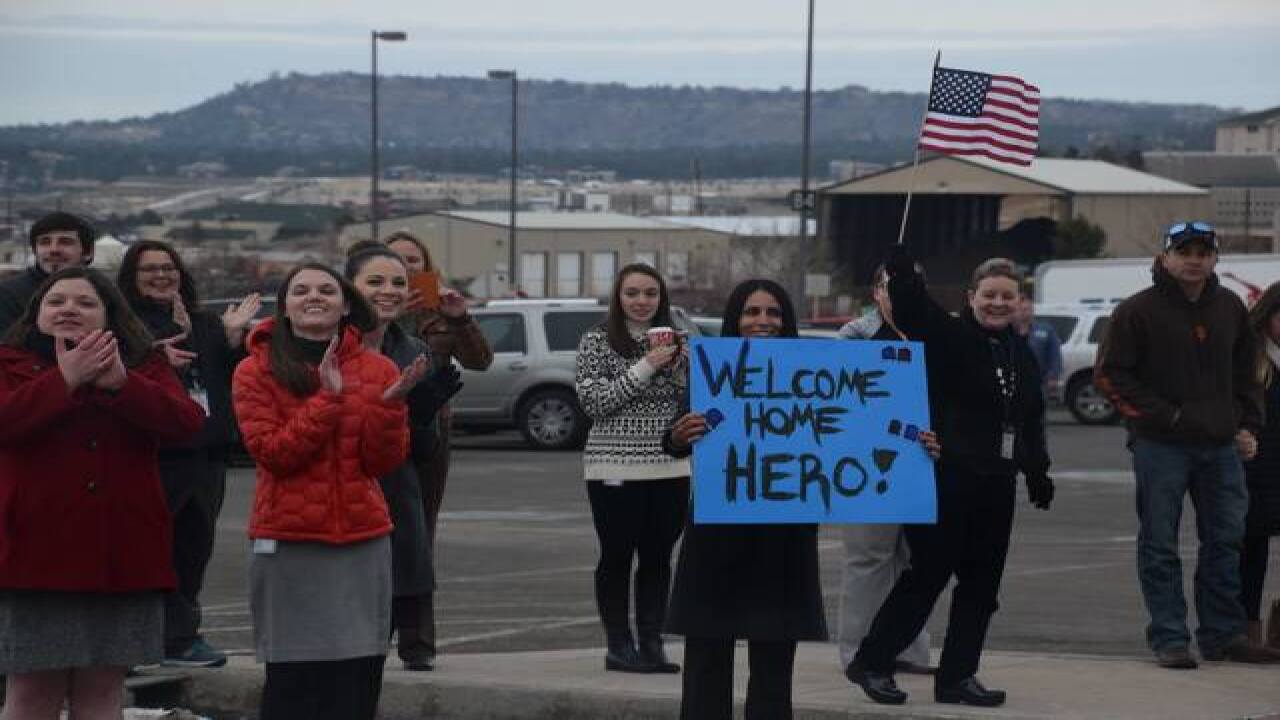 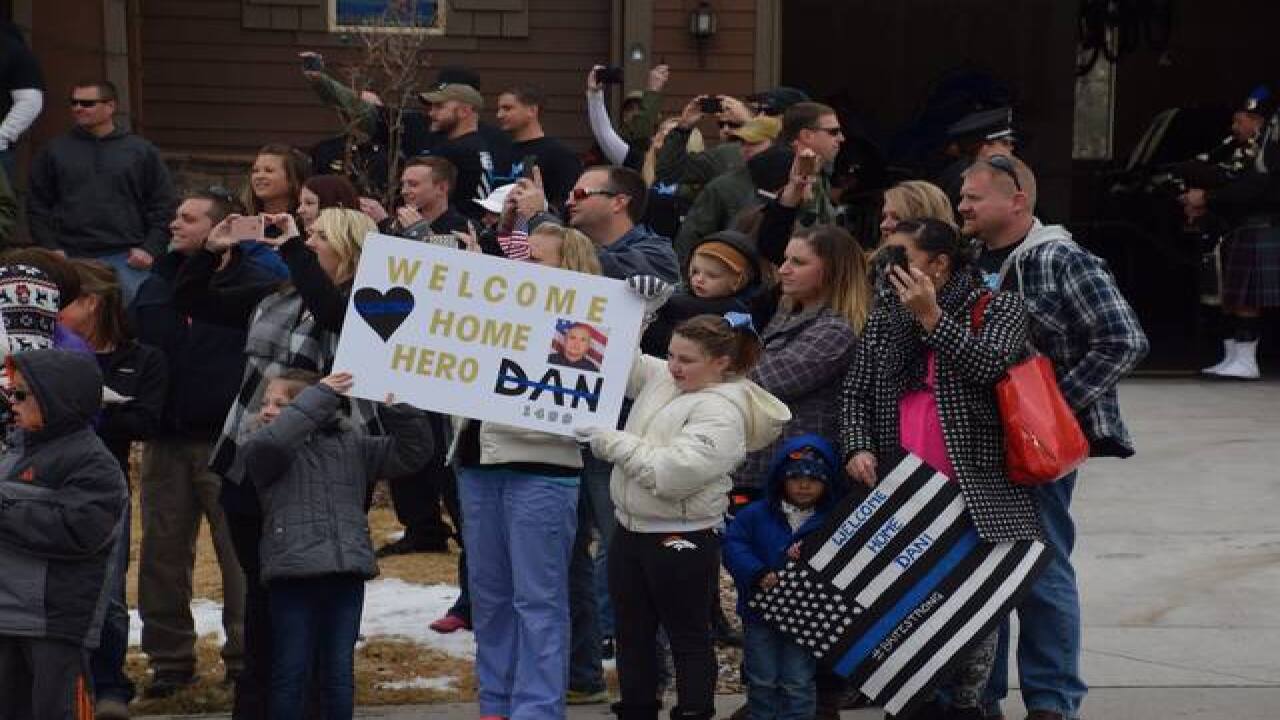 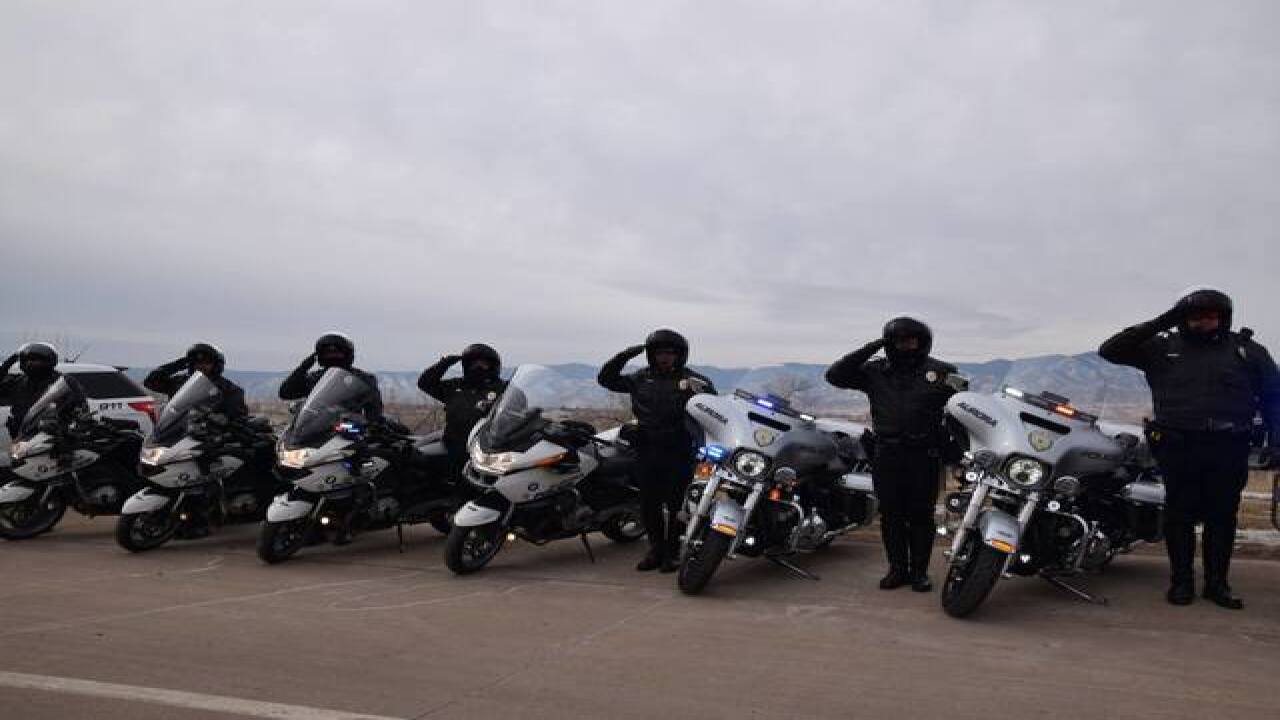 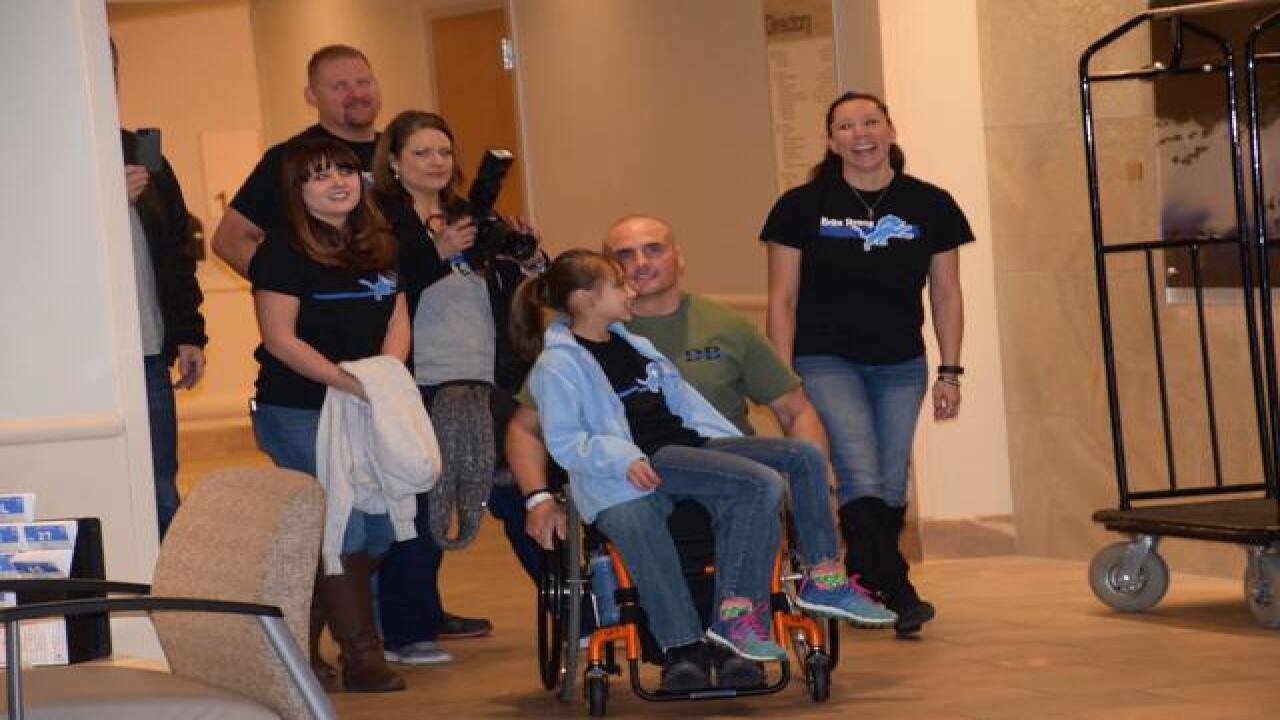 DOUGLAS COUNTY, Colo. – Douglas County Detective Dan Brite was released from the hospital Thursday 3 ½ months after he was shot in the line of duty by a suicidal man in Parker.

Dozens of people, police officers and firefighters lined the streets as Brite was discharged from Craig Hospital and taken home in the Douglas County Sheriff’s Office BearCat tactical vehicle.

His wife and daughters were there to accompany him.

The sheriff’s office says Brite was discharged six months earlier than expected after doctors originally gave him a 1 percent chance to live.

He is paralyzed from the waist down after being shot, allegedly by Randall Rodick, on Sept. 2. Rodick was shot and killed by law enforcement in the incident.

“Dan is still paralyzed and unable to move his legs, but he says he believes in miracles and he will do everything in his power to ensure that he does walk again some day,” the Douglas County Sheriff’s Office wrote in a Facebook post.

The sheriff’s office also posted an emotional video of Brite calling in-service for the first time since he was shot.