Generation Drive-thru is a teen organization that helps seniors run errands throughout Denver. 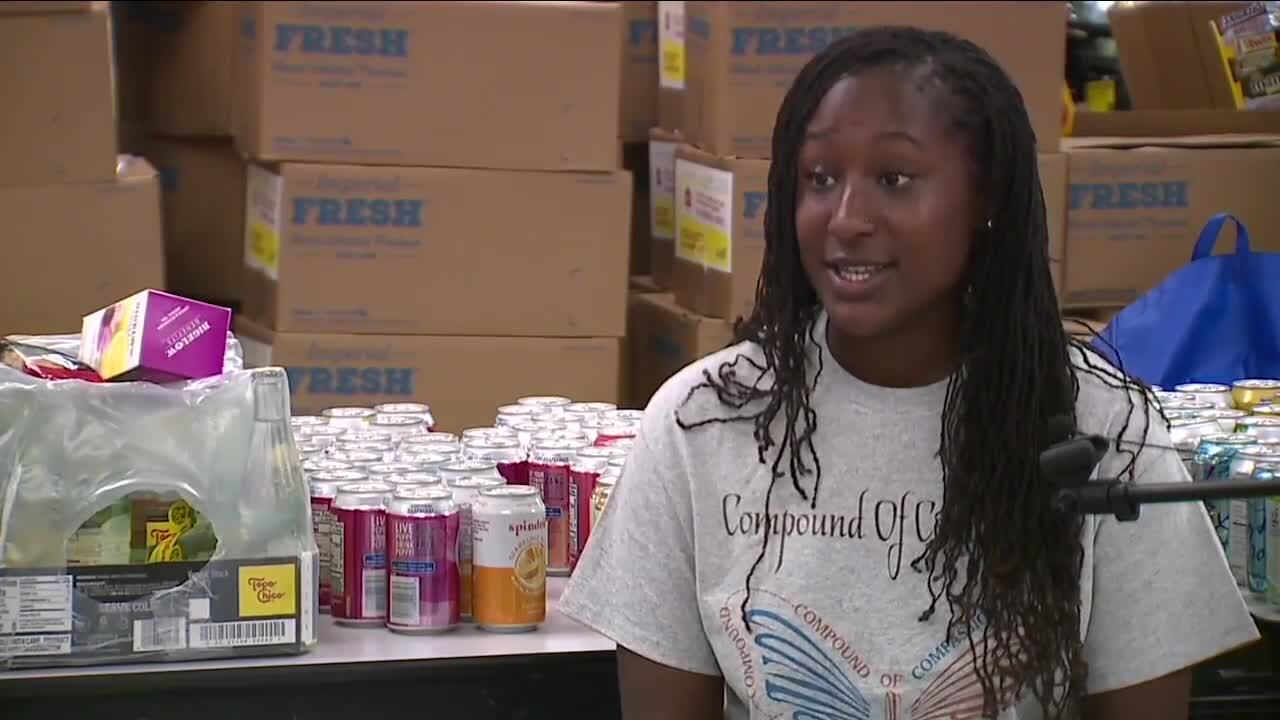 DENVER — After weeks of isolation, a group of young adults in Montbello are working overtime to help seniors who cannot leave their homes due to the threat of COVID-19.

Generation Drive-thru is a teen organization that helps seniors run errands throughout Denver.

The organization’s founder, 19-year-old Ahshaye Shaw said she was inspired to start the nonprofit by her grandparents.

“I actually live with my grandparents, and they are older and I was noticing that a lot of older people are on the roads and just kind of in danger,” said Shaw. “There’s nothing I’d rather be doing, there’s no mall I’d rather be at because that’s there at the end of day. Your people are not always going to be here because time stands still for no one.”

When Shaw told other teens about her idea, they wanted to help as well and the organization was formed two years ago as an entity of the larger nonprofit Compound of Compassion.

“Since the pandemic, it has kind of catapulted them into the community more and the need for them has increased,” said Compound of Compassion CEO and Ahshaye’s mother Shana Shaw.

Generation Drive-thru members are mostly teens of color and lend a helping hand despite their own challenges.

“Whether its experiencing homelessness, medical situations, abuse, gun violence — they still have the desire and the want to come and give back to the community in terms of bridging the gap between old and new,” Shana said.

Ahshaye Shaw and other members of Generation Drive-thru have participated in protests in Denver, demanding justice for George Floyd, the unarmed Minneapolis man who died after a police officer knelt on his neck for more than eight minutes.

“We can stand in the streets, we can protest, we can do all of these things but after that’s done we need action. We need resolution. So, that’s where we come back to the table,” Shana said.

Shana said it’s the next generation’s actions and organizations like Generation Drive-thru that will help sustain the changes they seek.

For more information on Compound of Compassion and Generation Drive-thru click here.