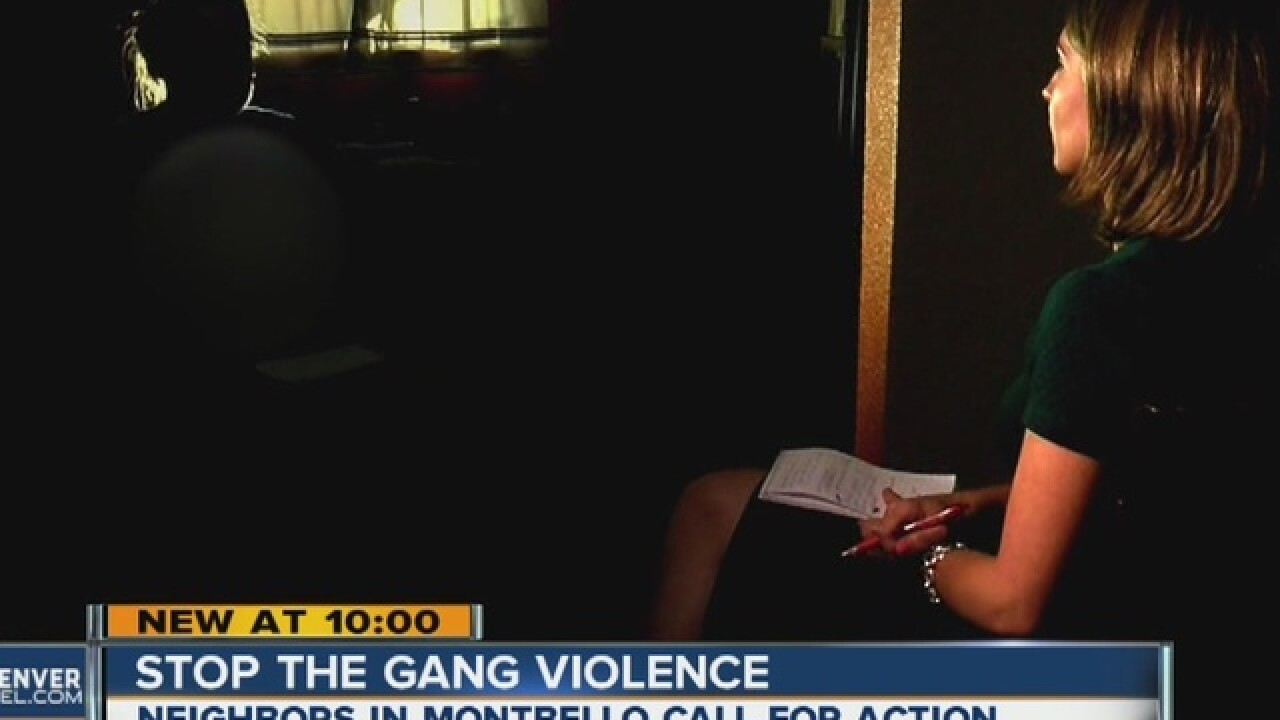 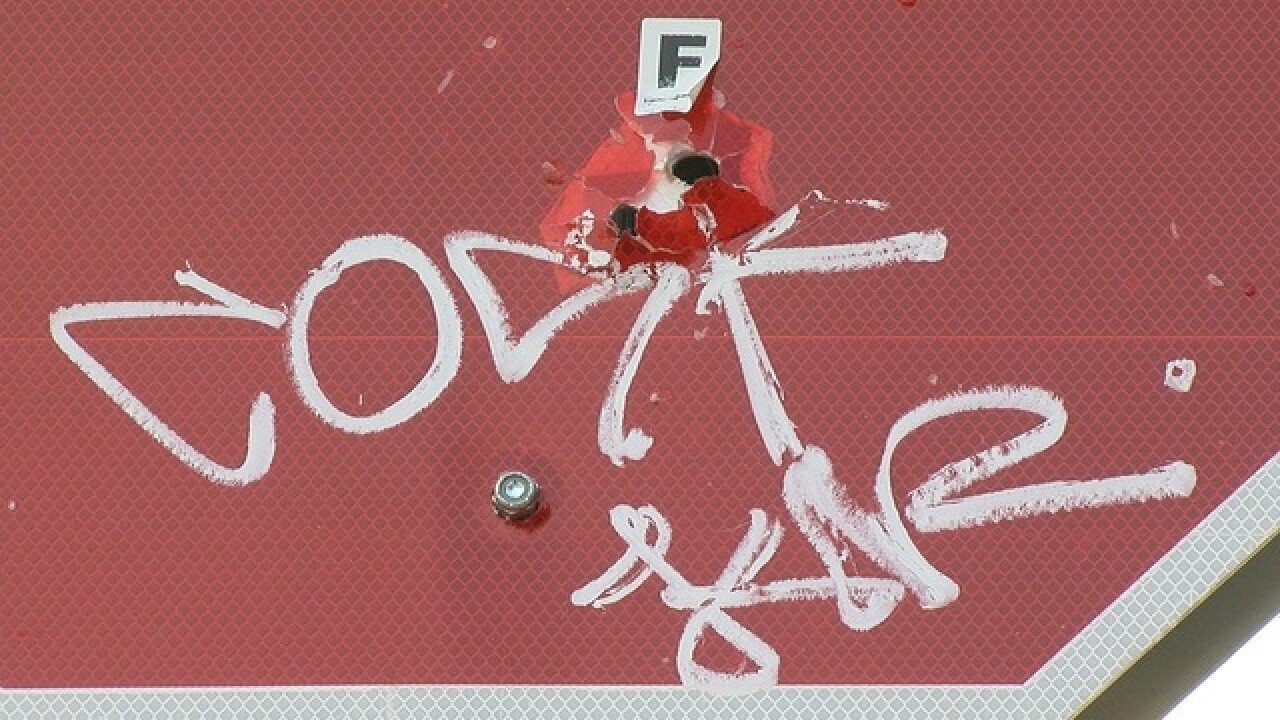 DENVER -- Montbello neighbors say gang violence is plaguing their community and are now calling on police to do something about it.

The neighborhood is located off Maxwell Place and Sable Street, across the street from the Denver Center for International Studies at Ford Elementary.

"There's so many kids around this neighborhood, it's not safe for anybody to be out," said one woman who was too afraid to show her face but wanted to tell her story.

She told Denver7 neighbors hear gunshots almost every day and are afraid to let their kids play outside.

"Anytime there can be a drive-by, they've been doing walk-by shootings," the woman said.

The woman said in the last few months the Montbello neighborhood has gone from quiet to violent.

"We felt safe, I would feel comfortable with my kids playing outside. It increased to where we just don't hear gunshots at night, we're hearing them during the day as early as nine in the morning," she said.

The woman said the stop sign at the end of their block, with bullet holes through a gang sign, symbolizes everything neighbors want to stop.

"Numbers on [the stop sign] there [show] where one of incidents that they were shooting at occurred," the woman said.

"We have identified an increase in gang activity in the area and we're responding to it," said Technician John White a spokesperson with Denver Police.

On Tuesday, Denver Police officers investigated a shooting in this neighborhood .

DPD crime data also shows an uptick in violence with at least four unlawful discharges of a weapon since June, and those are just the ones that have been reported.

"There was one night where it was a gang initiation," the woman said.

Neighbors blame one house for the increased activity. Sheets and plywood covered up bullet holes in the home.

"How do I know that the next bullet that goes by is not going to hit one of us?" she said.

Denver police said they are increasing patrols and a halo camera was also recently installed.

The woman said she just wants it to stop, before it's too late.

"I don't know what it's going to have to take for them to actually have these people move out, does someone have to die?" she said.