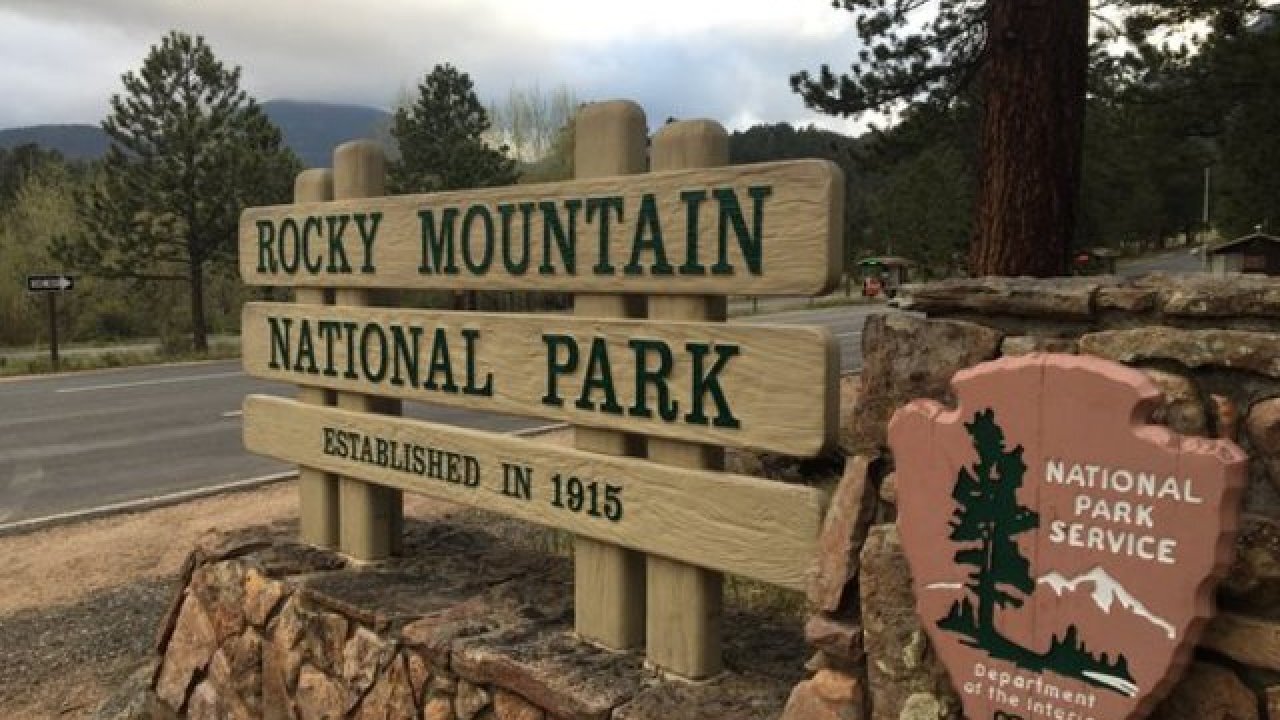 Park rangers came upon a gruesome discovery Friday afternoon amidst a search for a suicidal person.

Inside a car near Upper Beaver Meadows Road, a park ranger found the bodies of 24-year-old Tristen Watson and her 17-month-old son, Christopher Watson.

The Colorado Springs mother shot and killed her toddler son before turning the gun on herself, according to the Larimer County Coroner's Office.

Park rangers had been searching for Watson after a report that she was likely in the park and was suicidal, an official said in a news release.