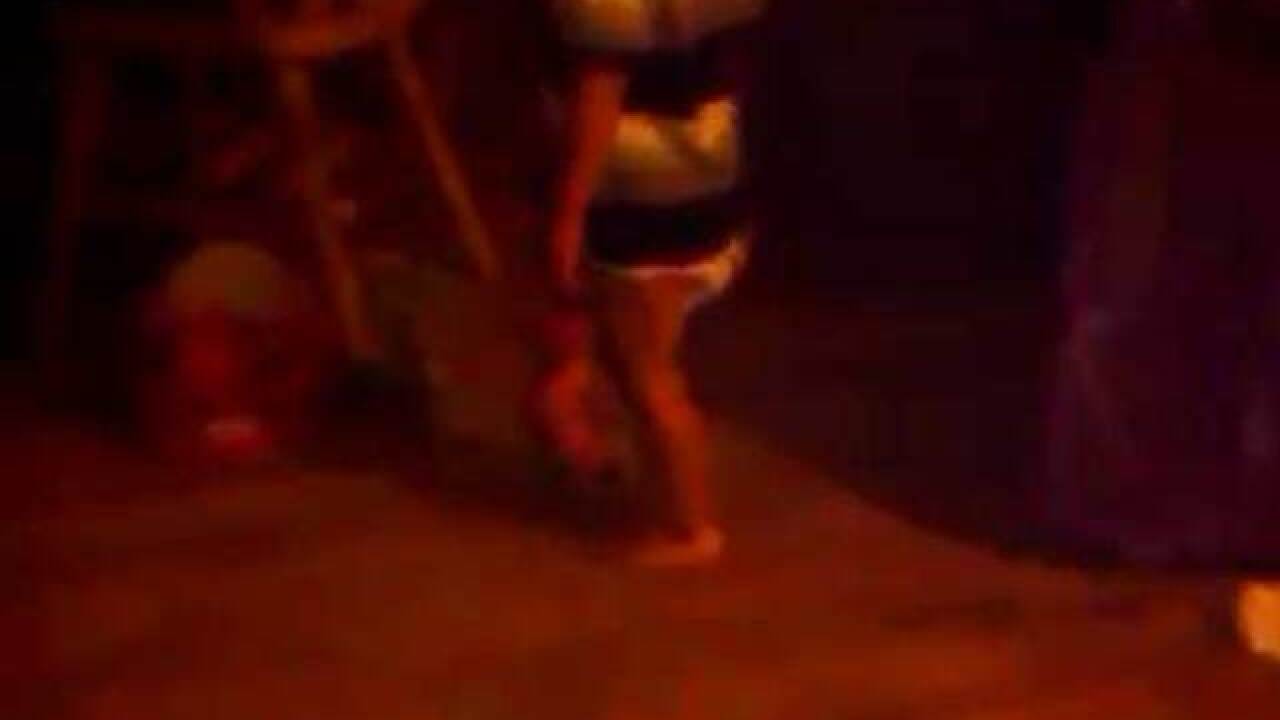 WELD COUNTY, Colo. -- The mother accused of abusing her child in a video that went viral, won't be allowed to see her son again until she completes a parenting course, according to our partners at the Greeley Tribune.

Katrina Kennedy-Flores, 27, was in court this week.

Kennedy-Flores was arrested on May 18, after a disturbing video was posted on Facebook and YouTube, igniting public outrage. She was charged with two counts of child abuse.

The two-year-old boy was taken into protective custody, police said on Twitter.

During a previous hearing, prosecutors described the video as "horrifying" and told Judge Dana Nichols that Kennedy-Flores berated the boy and used language that a prosecutor was not comfortable repeating in court.

Judge Nichols barred Kennedy-Flores from having any contact with the victim. Nichols said she considered the video evidence in her ruling, as well as photos of the child that revealed bruises on his body.