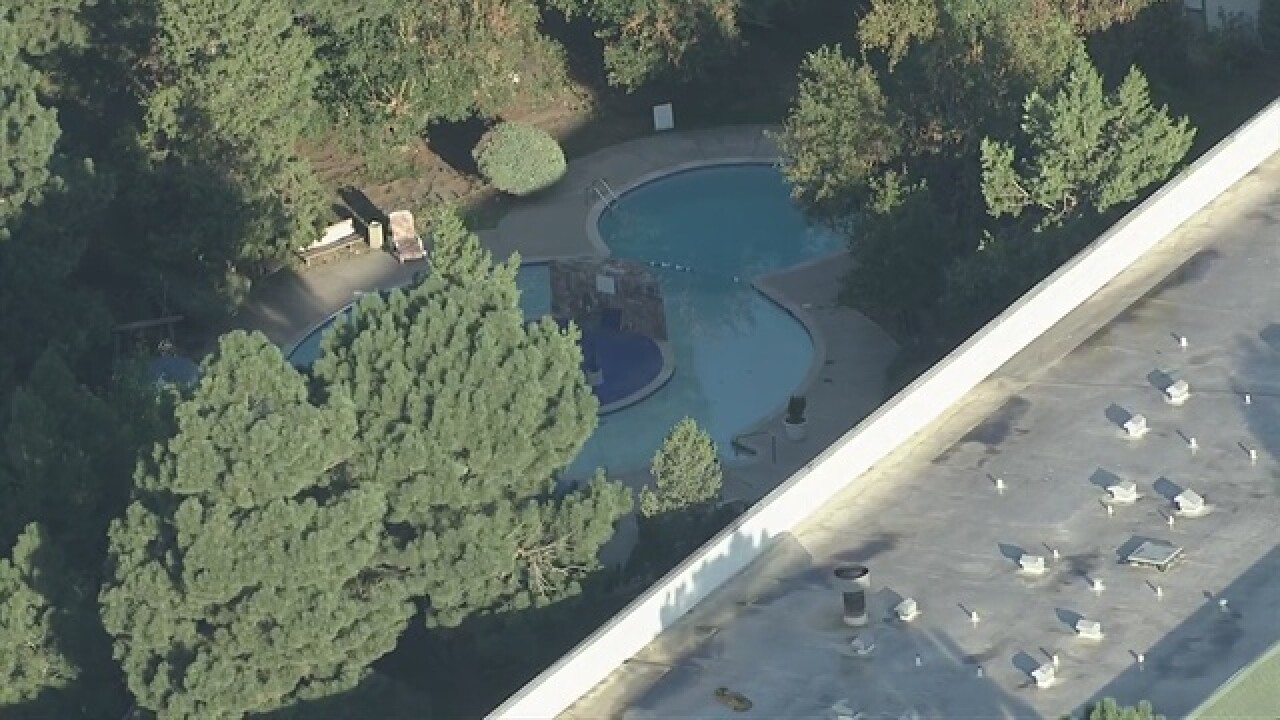 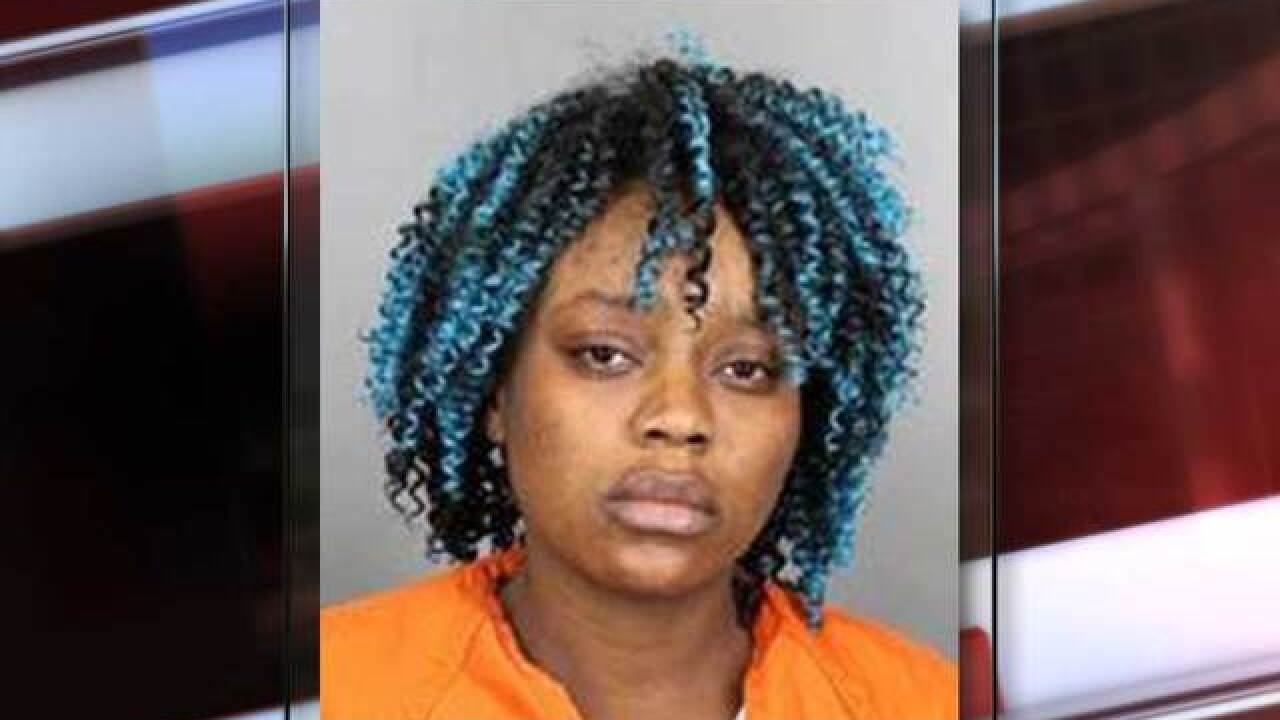 ARAPAHOE COUNTY, Colo. -- The mother of a 7-year-old girl who drowned Thursday evening while the woman was away at Walmart won't be facing any criminal charges for now, an official with District Attorney's Office said.

Eve Christelle Gbeugre, 27, will also be released from custody.

Authorities arrested the pregnant mother after the girl's death, when she reportedly told deputies she went to Walmart and left her two girls home alone because they weren't listening to her, according to the arrest affidavit obtained by Denver7.

Gbeugre initially told deputies she left the apartment complex on Florida Avenue, near Parker Road, to go to Walmart Thursday for food and was only gone for 20 to 30 minutes.

Gbeugre told deputies she threw up in the parking lot at Walmart, so she called her sister to watch her kids.

Deputies said a 911 call rang out at 6:06 p.m. from a man who said he heard a child, later identified as a six-year-old, screaming in a hallway that her sister needed help in the pool, according to the affidavit.

The man said he found 7-year-old Schiphra Fieni face down in the center of the pool. He said he used a net attached to a pole to pull her out of the water, then called 911. A second neighbor told deputies she heard screaming, went to the pool and started giving Fieni CPR.

The girl's grandfather got the horrifying call of his granddaughter’s death while at work.

“She is a very good daughter, everybody makes mistake,” said Schiphra’s grandfather.

When deputies arrived they took over CPR. Fieni was taken to the hospital, but she was pronounced dead.

"Eve said that [the girls] were not listening to her and she needed to step away from them for a while," according to the affidavit. "Eve admitted to being gone for about an hour."

Gbeugre said the 7-year-old did not know how to swim, but did know where the pool key was kept in their home.

Gbeugre was arrested on suspicion of child abuse resulting in death, but is expected to be released from custody.

The 7-year-old's grandfather is hoping to bury his granddaughter next weekend, but needs help with funeral expenses.