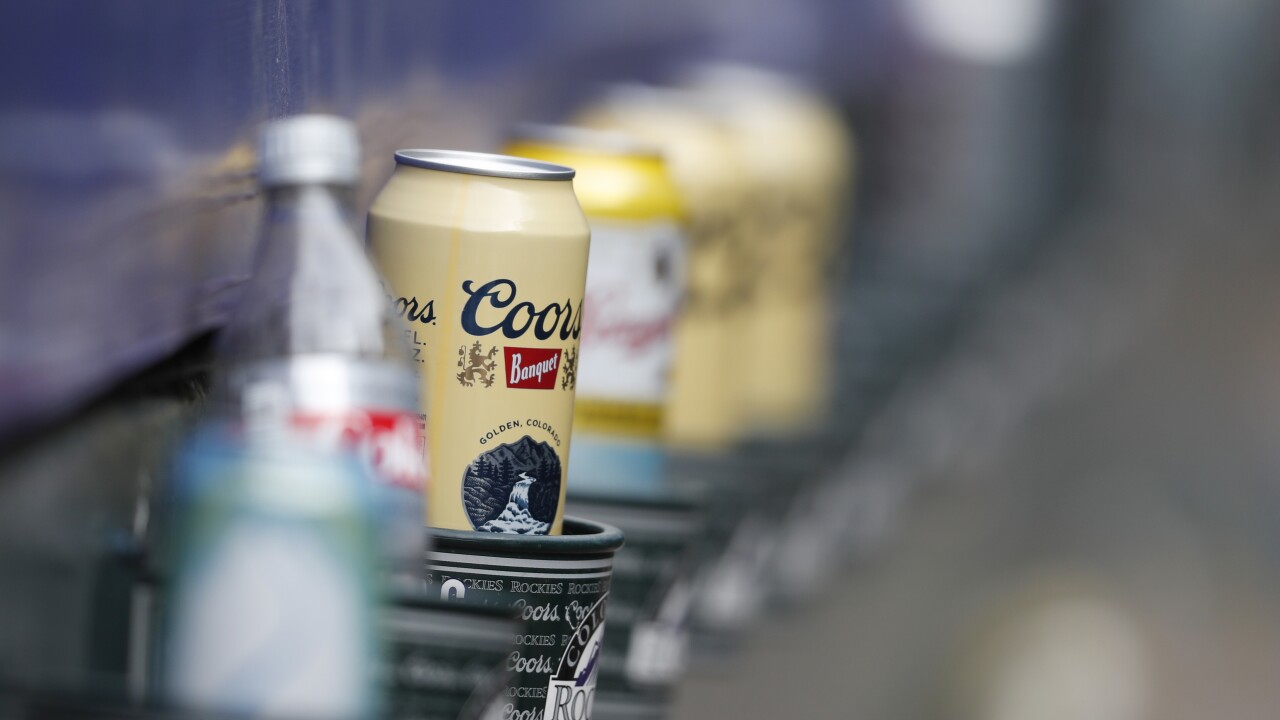 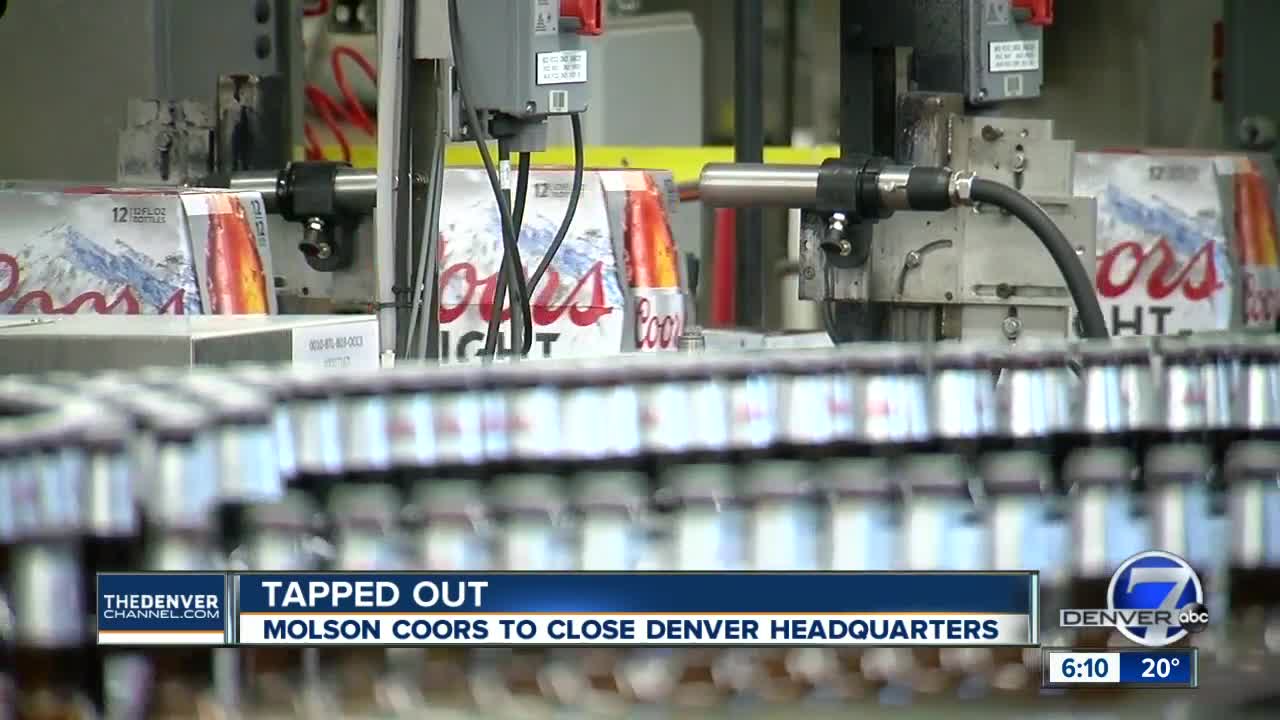 DENVER – Molson Coors Brewing Co. will close its Denver office as it restructures and changes its name to Molson Coors Beverage Company, and says it will invest hundreds of millions in its Golden brewery, the company said Wednesday as it announced a $402.8 million third-quarter loss.

The company will change its name in January 2020 and will close the Denver office. The company’s Chicago office will become its North American headquarters and Milwaukee will house support employees that had been spread out across North America.

The company said an estimated 400 to 500 employees would lose their job – primarily U.S. and Canada employees. Company spokesperson Matthew Hargarten said Denver employees might be offered jobs in either Chicago or Milwaukee.

The company said its name change was happening because it wants to continue to expand into other realms beyond beer.

It said it would invest “several hundred million dollars” into modernizing the Golden brewery but said the funds would not come from the restructuring. It said the renovated brewery would increase supply-chain efficiency.

“For nearly 150 years we have brewed great beers in Colorado, and we will continue to brew great beers in Colorado for hundreds of years to come,” Molson Coors CEO Gavin Hattersley said in a statement. “This investment will modernize the brewery to allow for more flexibility, enable us to move with pace and deliver new products to meet changing consumer preferences.”

He said the company was “at an inflection point” and said “difficult changes” were necessary to get back on track.

The company reported a $402.8 million third-quarter loss Wednesday after reporting a profit in the third quarter of 2018. Its shares have fallen about 3% since the beginning of the year while the S&P 500 has jumped up 21%.

Both the Denver Metro Chamber of Commerce and Colorado Gov. Jared Polis lamented the loss of the Denver office but said they were happy the company was investing in Golden and in Colorado for the long-term.

"While of course we’re disappointed that 500 jobs or so will be leaving Colorado, we also are enthusiastic about the several hundred million dollars of capital investment being put into their manufacturing facility in Golden, which certainly ties the manufacturing side to Colorado over the long-term — with a major upgrade of facilities, along with hundreds of construction jobs over the next four years," Polis said when asked about the news at a press conference Wednesday morning. "Of course, we’re always sorry to see any corporate jobs leave, but we look forward to continue working with Molson Coors as a major employer here in our state."

"Coors' Colorado roots run deep and we know the company will continue to be an important part of our history and future," said Denver Metro Chamber of Commerce President and CEO Kelly Brough. "Molson Coors has been a strong employer and community partner in Colorado. Of course we are disappointed the company is relocating its headquarters, but we are grateful for its investment in the metro area and for the jobs it provides to Coloradans. Coors and Colorado will always go together, regardless of where the corporate headquarters sits."