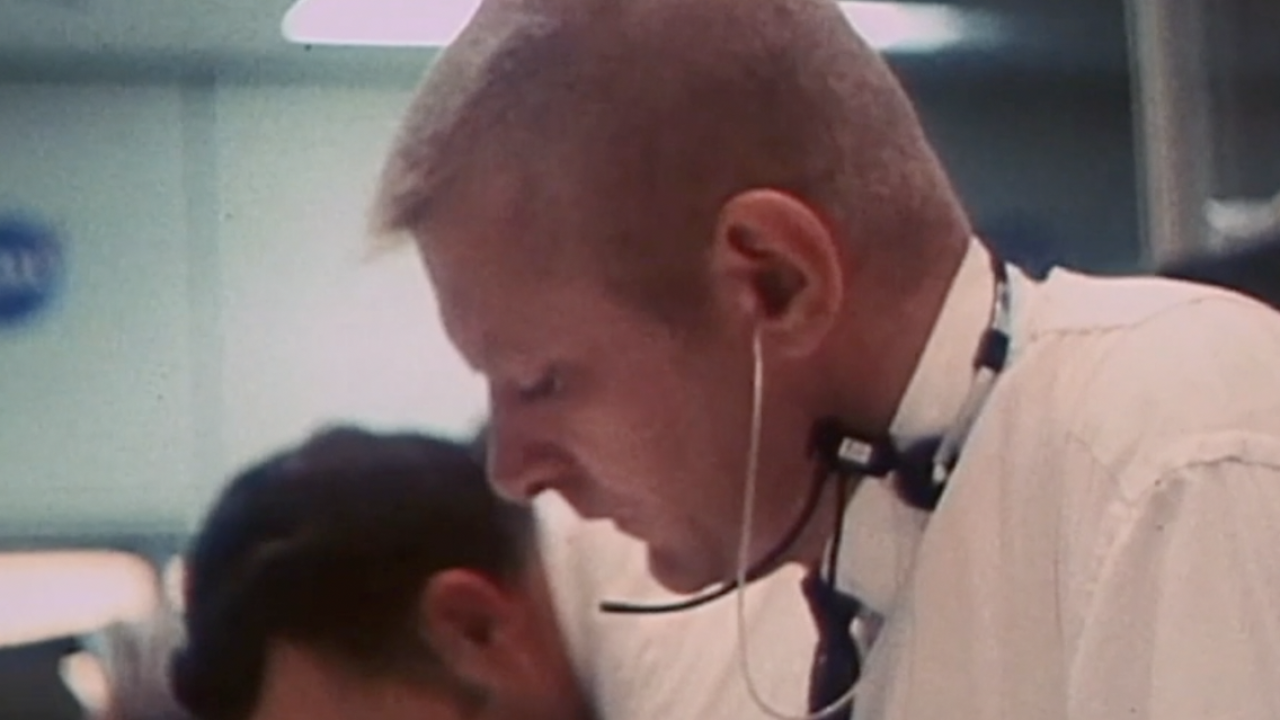 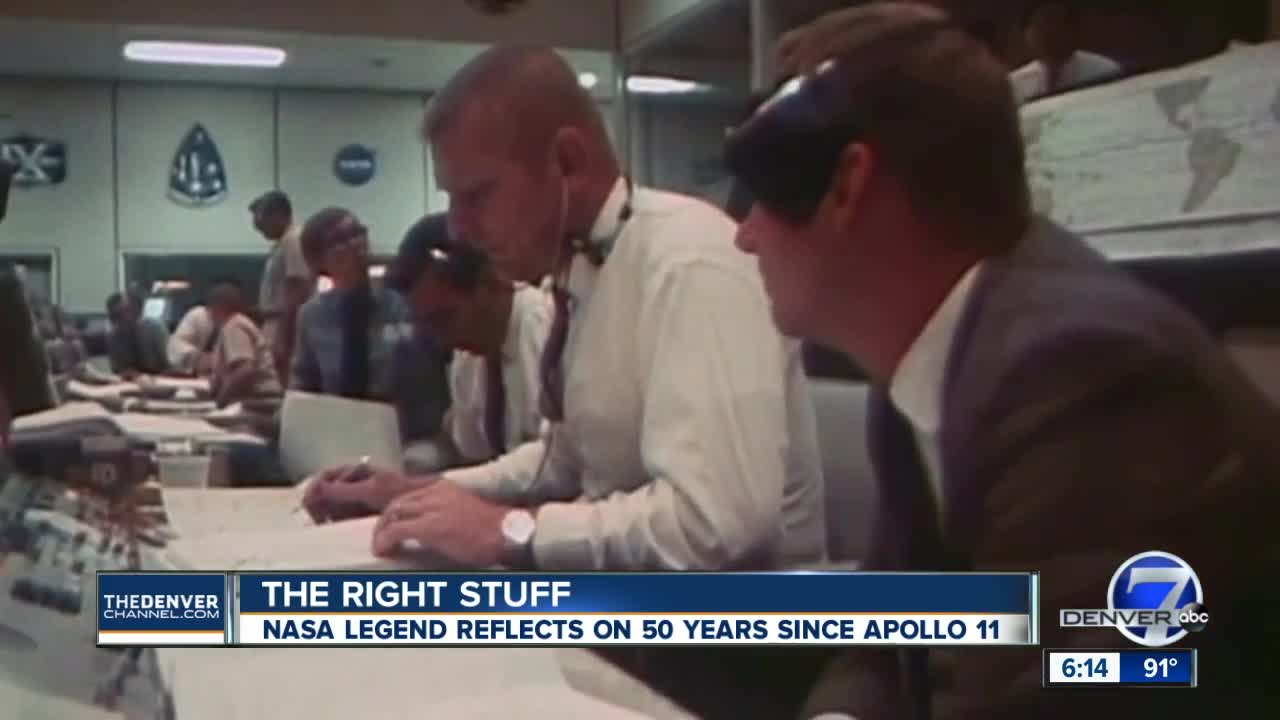 DENVER -- It was 50 years ago that Apollo 11 launched into space and headed towards the moon in what would eventually become one of nation's greatest feats of the 20th Century.

Gene Kranz was the flight director in mission control that day.

He's in town to speak at the events commemorating the 50th anniversary of the Apollo 11 launch at Wings Over the Rockies.

“Time is my responsibility. We have 12 minutes from the time we start down until the time we land on the moon. And there’s an awful lot of critical events that happen in that time,” Kranz said.

And he said the obstacles were abundant.

“We had communication problems right from the beginning," he recalled. "We have a controller indicate, we have another trajectory operation on the radio velocity meter. This is basically tilting the orbit,” Kranz said.

And then, just like a Hollywood movie, fuel was running low.

“I say, 'Holy cow! We normally - we would’ve landed by now. And then pretty soon it’s 30 seconds. And I get the call about the time I’m expecting 15 seconds I realize that the crew has just landed on the moon. And literally behind me, the viewing room in mission control erupts behind me with everyone cheering and pounding and everything else,” Kranz said.

But Kranz couldn't yet.

“I got sort of unhappy. I was yelling settle down! Stand by for T1. Until finally two hours after we’ve landed my team can join the rest of the world in celebration,” Kranz said.

Once he could celebrate, he was so proud of his team and their role.

“We had fulfilled President Kennedy’s challenge to take a man, an American to the moon,” Kranz said.