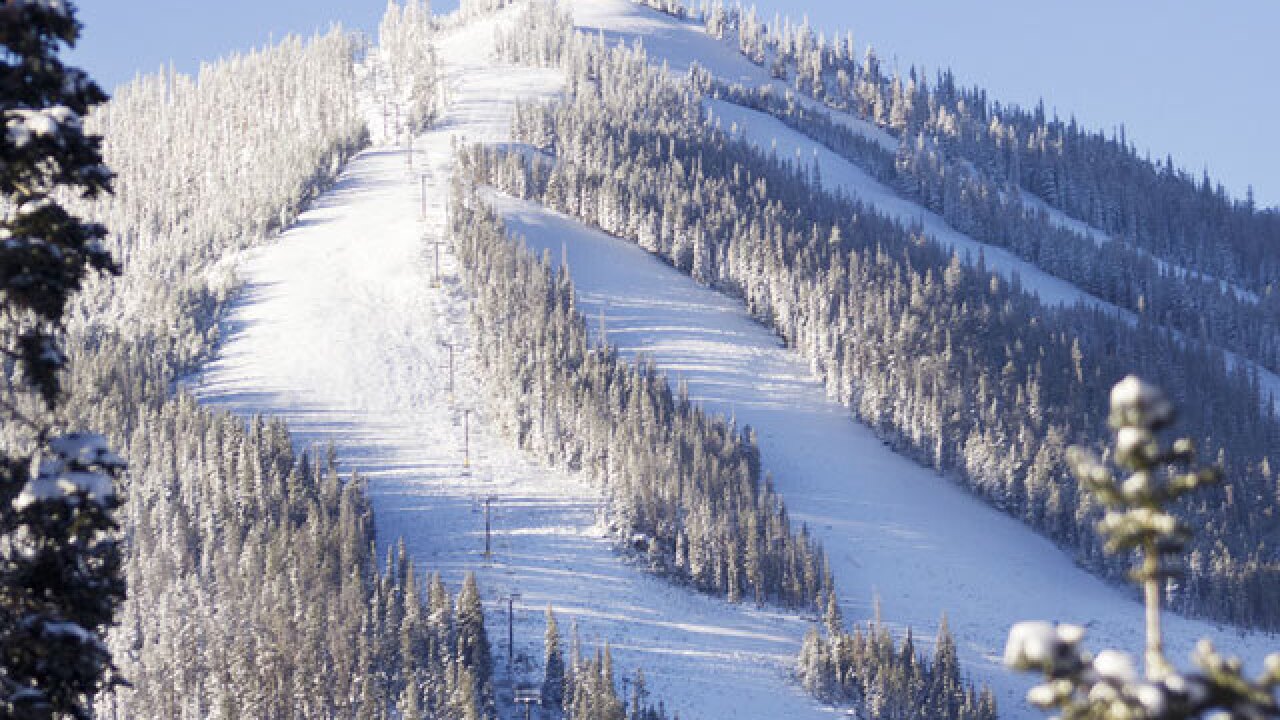 Copyright 2012 The Associated Press. All rights reserved. This material may not be published, broadcast, rewritten or redistributed.
Winter Park Resort

The skier — whose name, age and gender have not been released — was reported missing around 4:45 p.m., according to a media statement from the ski resort.

Winter Park Ski Patrol immediately began searching for the skier and found the victim about three hours later in the trees adjacent to the White Rabbit trail, an intermediate run at the resort, the statement read.

The victim was taken to a medical clinic at the base of the run, where they were pronounced deceased.

The skier’s manner and cause of death are not known.