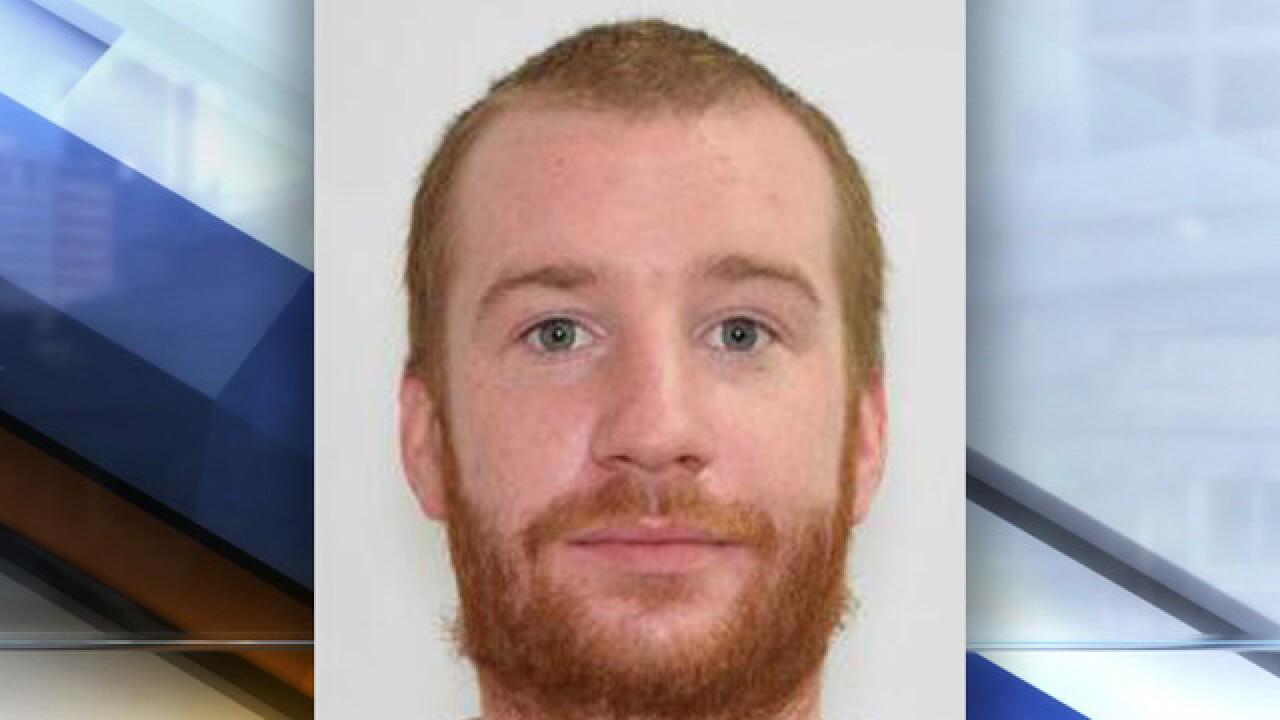 DOUGLAS COUNTY, Colo. — A Lyft driver who had been missing for nearly two weeks was found safe, authorities announced Friday.

The Douglas County Sheriff’s Office tweeted that Jeffrey Carter was located, unharmed, in the city of Wheat Ridge.

Authorities did not disclose the nature of Carter’s disappearance.

He had stated that he was headed out to pick up some fares, but his app had not been used since the day he disappeared, the sheriff’s office said.

The sheriff’s tweet said they had received several tips from concerned citizens.