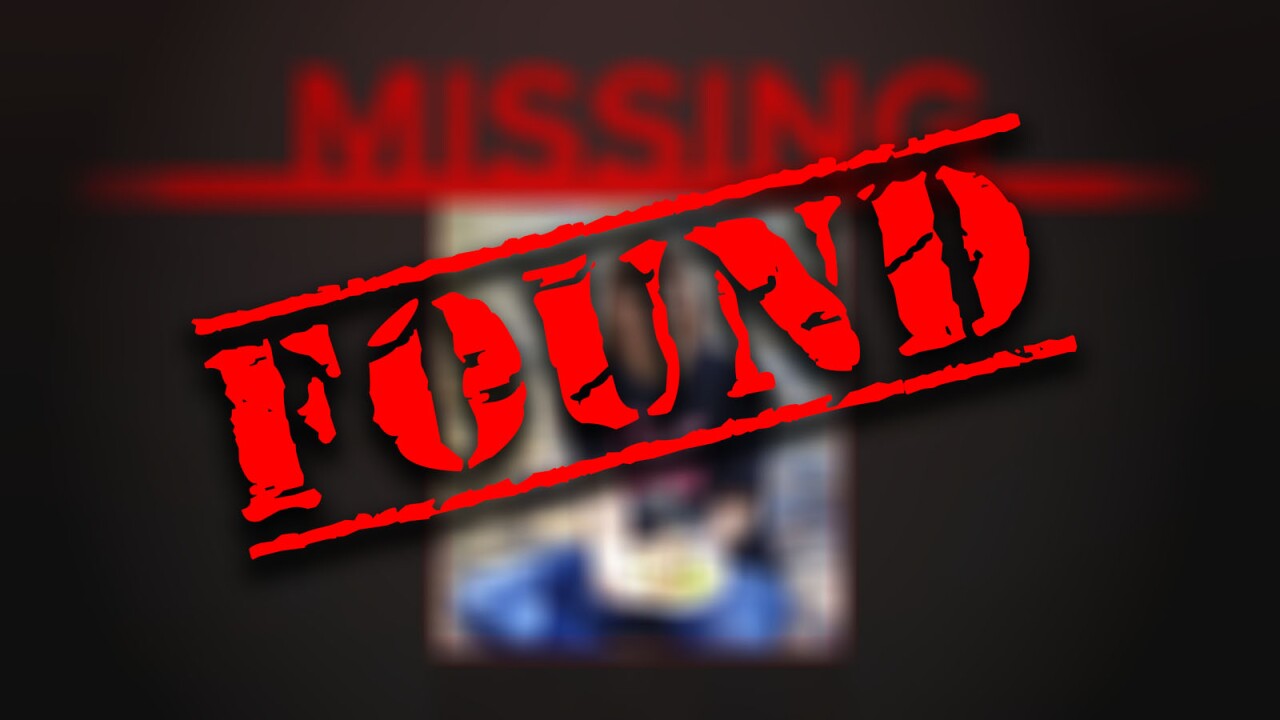 BROOMFIELD, Colo. — Police in Broomfield are looking for a 40-year-old woman who has been missing for three days.

Abbie Heffner needs daily medications and has the mental capacity of a 5-10-year-old, according to a tweet from the Broomfield Police Department.

Police said Heffner is familiar with RTD and is a frequent visitor of Golden.

Heffner is 5'6" tall and weighs around 173 pounds. She has reddish-brown hair.

The public is being asked to call the Broomfield Police Department at 303-438-6400 if Heffner is seen or if anyone knows her whereabouts.

The circumstances surrounding her disappearance were not released.