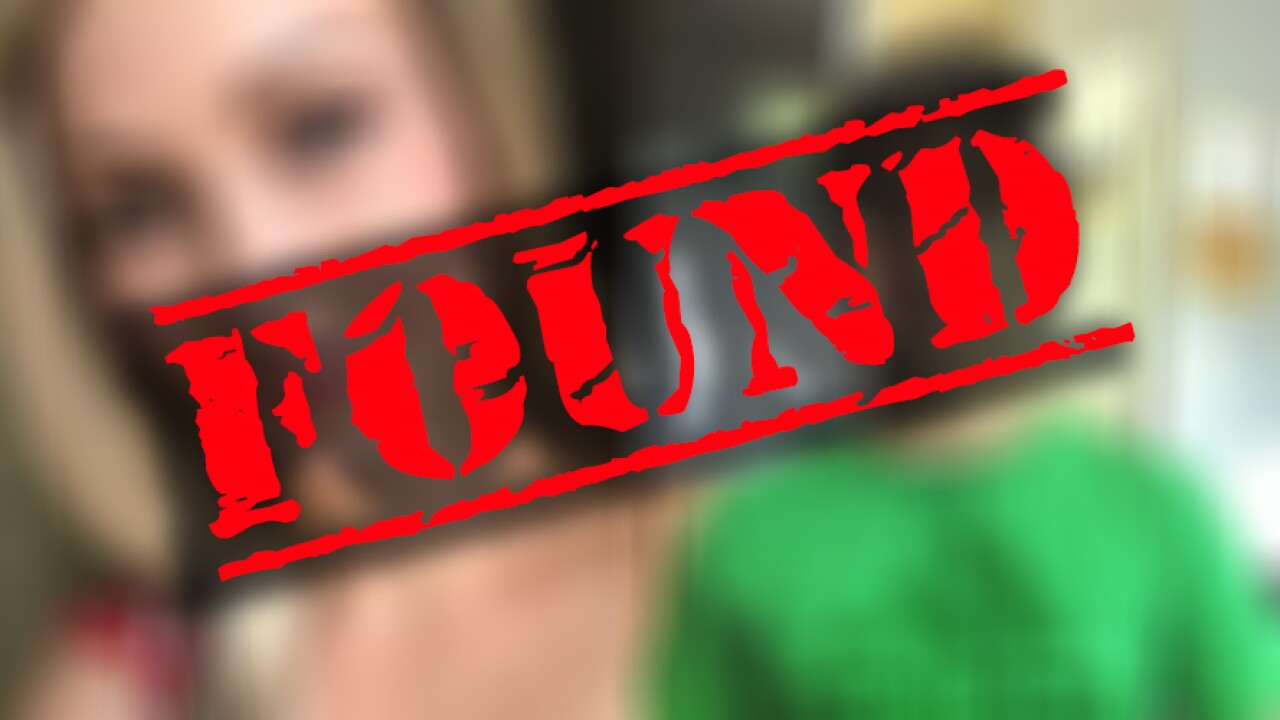 AURORA, Colo. — The Colorado Bureau of Investigation announced early Tuesday morning that Liam Sweezey, a 12-year-old who has been missing out of Aurora for several days, was found safe and the Amber Alert has been deactivated.

As of 5:30 a.m., no other information was available on how the child was found.

The California Highway Patrol tweeted around midnight that both Liam and his mother, Nikki Sweezey, who's accused of taking him, had been found near Compton. They were spotted on Monday in Barstow, California.

The Aurora Police Department said Tuesday morning that Liam was found in good condition and his mother was taken into custody.

Nikki is now listed as an inmate at the San Joaquin County jail in California, according to court documents from the jail.

An Amber Alert was issued on Saturday afternoon after Liam was picked up by his mother Friday and disappeared. The mother’s custody status is unclear. Liam required medication, which he didn't have.