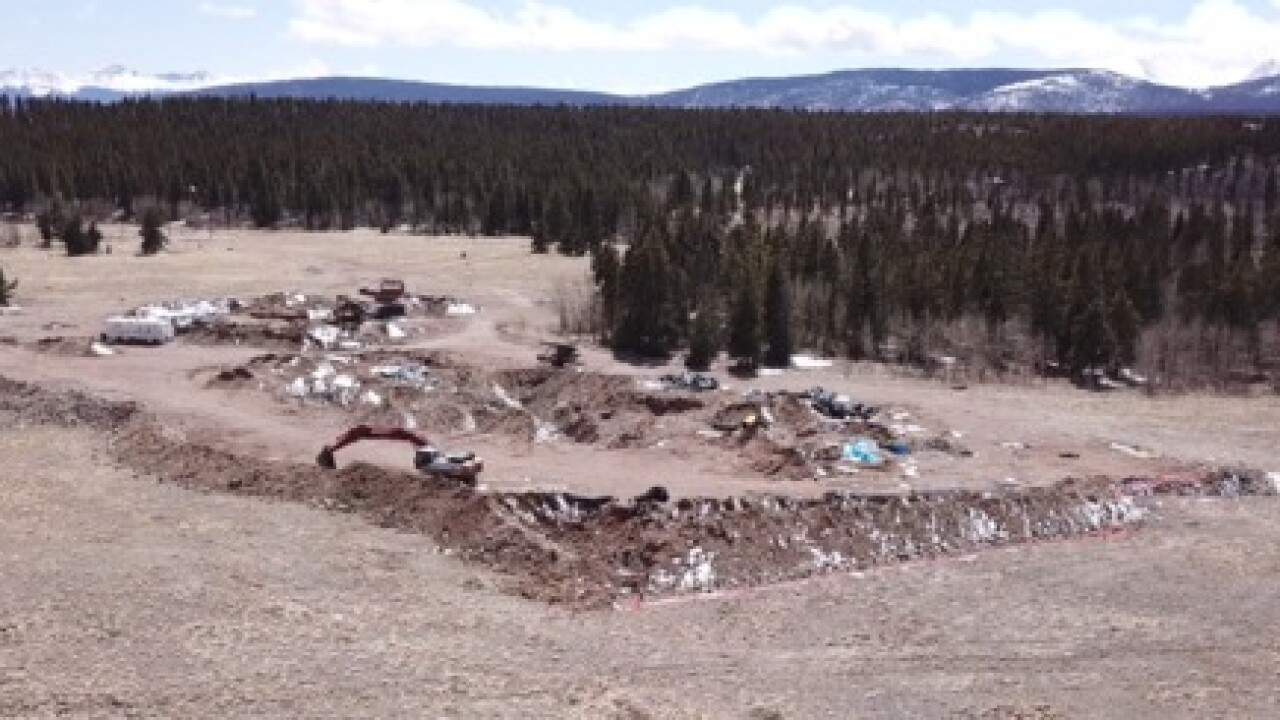 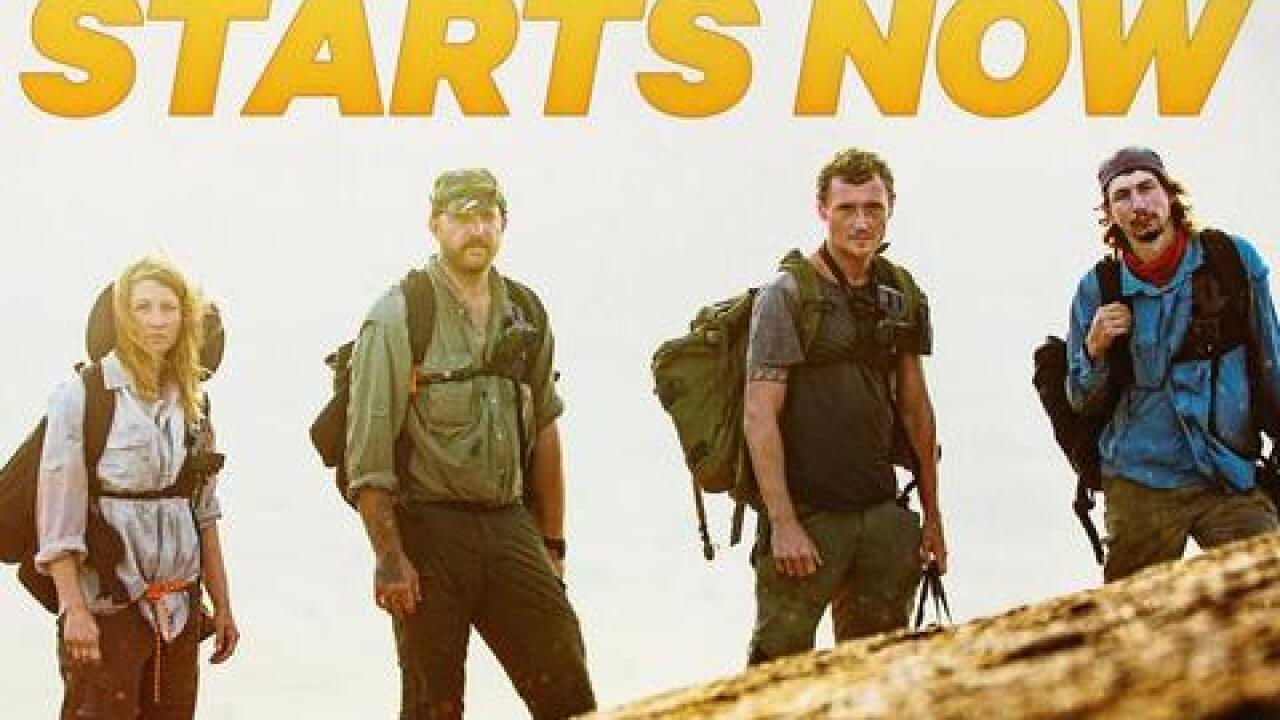 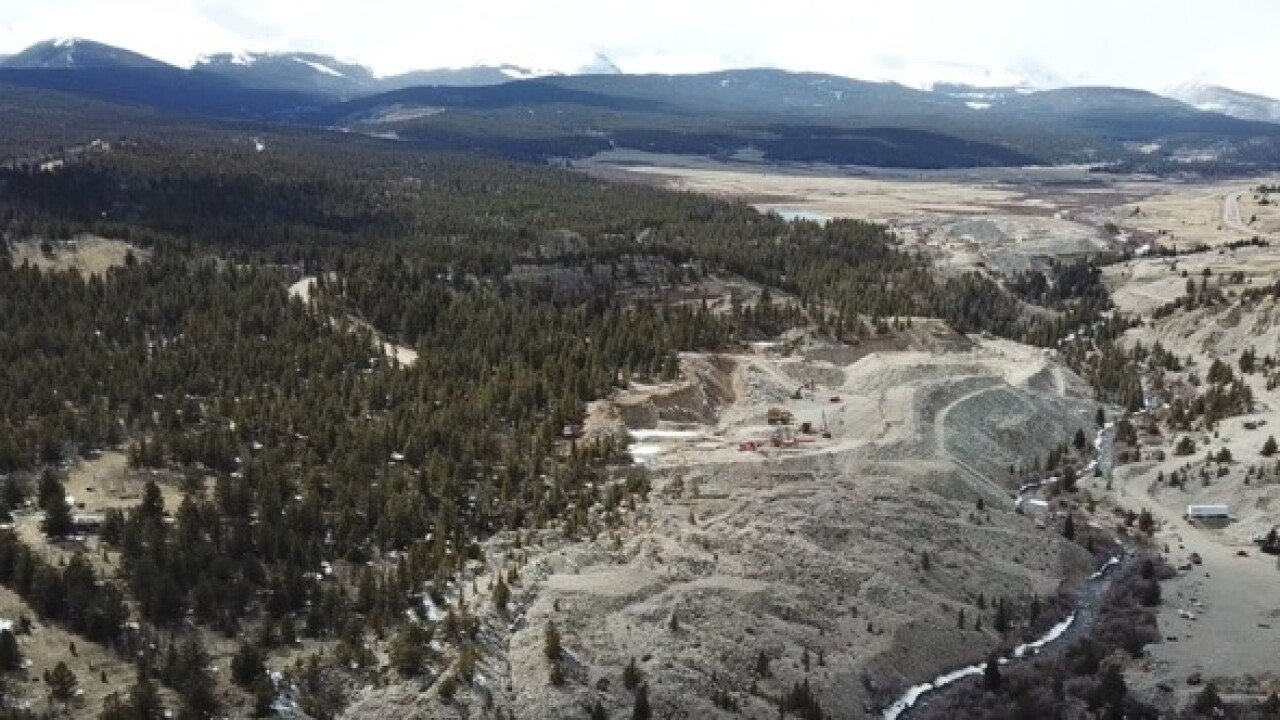 PARK COUNTY, Colo. — A Discovery Channel reality show about gold mining is still dividing the small Colorado mountain town that provided its setting — even as the show plans to move on.

The show “Gold Rush ” turned a small old mine in Fairplay into a much bigger operation. Fairplay is located about 85 miles southwest of Denver.

Producers of “Gold Rush” said they will not return to Park County, but the residents say they are still feeling the impacts and worrying about future expansion.

"It's hard to describe what a four-foot boulder sounds like getting dropped into metal," said Jamie Morrow, whose home is about a quarter of a mile away from the mining operation.

Morrow and her family purchased their property before the reality show began — when the mining in town was minor and mostly unobtrusive.

"It was quiet. It didn't make a lot of noise and was a small two or three man operation," Krissy Barrett, who also lives in the county, said.

Some citizens in Fairplay have filed lawsuits seeking to reverse rezoning approved by county leaders that converted residential land into mining areas.

Even though “Gold Rush” is moving on, residents are still fighting in court. They say the large equipment remains.

Some residents say they’re worried the mining operation will continue to grow.

"Me and a bunch of other of our folks said we can't allow this because if they can rezone that parcel from residential to mining, they can do any parcel. They could rezone next door to us, next door to anybody," Barrett said.

Leaders of the small town have embraced the national attention the reality show brings.

"We've had a huge uptick in visitors coming to the visitors center. A lot of them are expressing their desire to go out and see the show, the mining," Fairplay town mayor Frank Just said.

Some residents told Denver7 the show’s presence in town was positive. Keith Wortman said he made extra money renting a home to the crew. A server in a local restaurant said the location got more business when production was happening.

But opponents argued the town’s mountain beauty is also a big draw, and that beauty could be impacted if mining continues to expand.

"The population that comes up here to look at the beauty, to enjoy the beauty, is way bigger. We believe the overall economic impact from our maintaining our aesthetics here is way bigger than a small TV show and way longer lasting. You know gold mining is a boom and bust," Barrett said.

The town’s mayor said mining has been around in Fairplay since 1856 and it’s here to stay.

“I'm sure a negative effect on some of the folks that were the closest to the mine, but all in all, those folks [the miners] have a right to do what they've done," Just said.