He tells Denver 7 his days in Washington are over 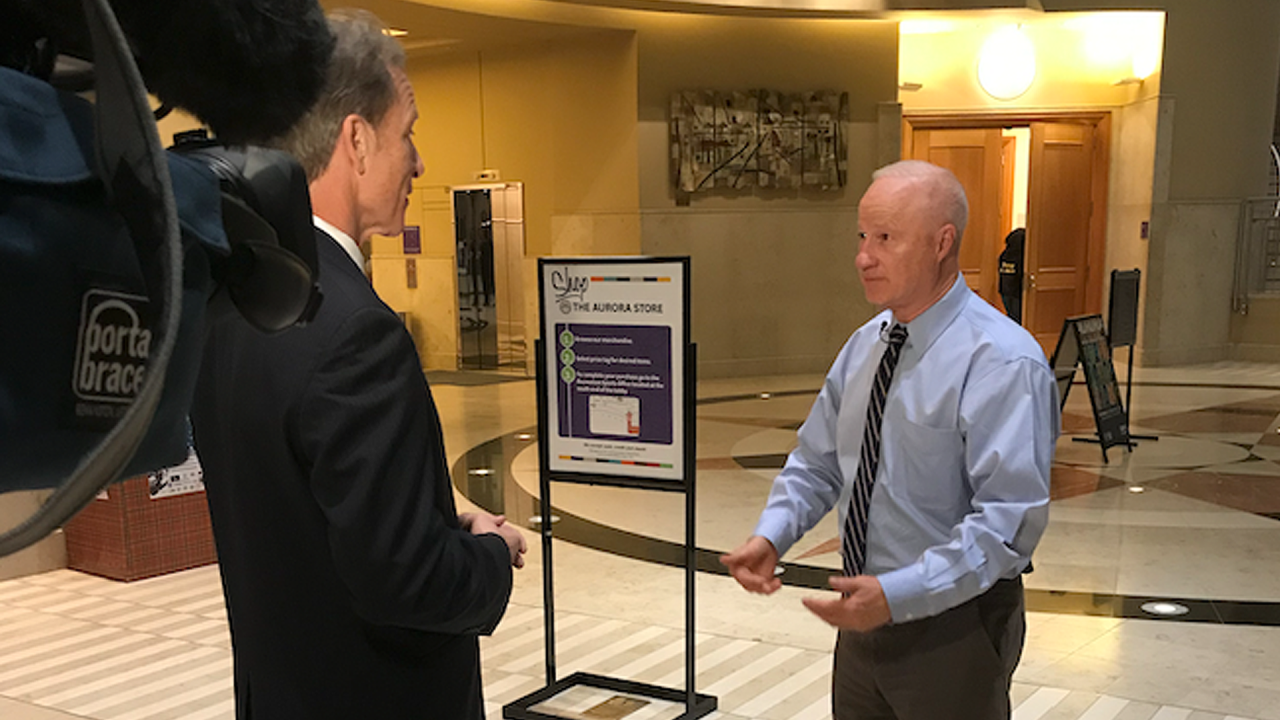 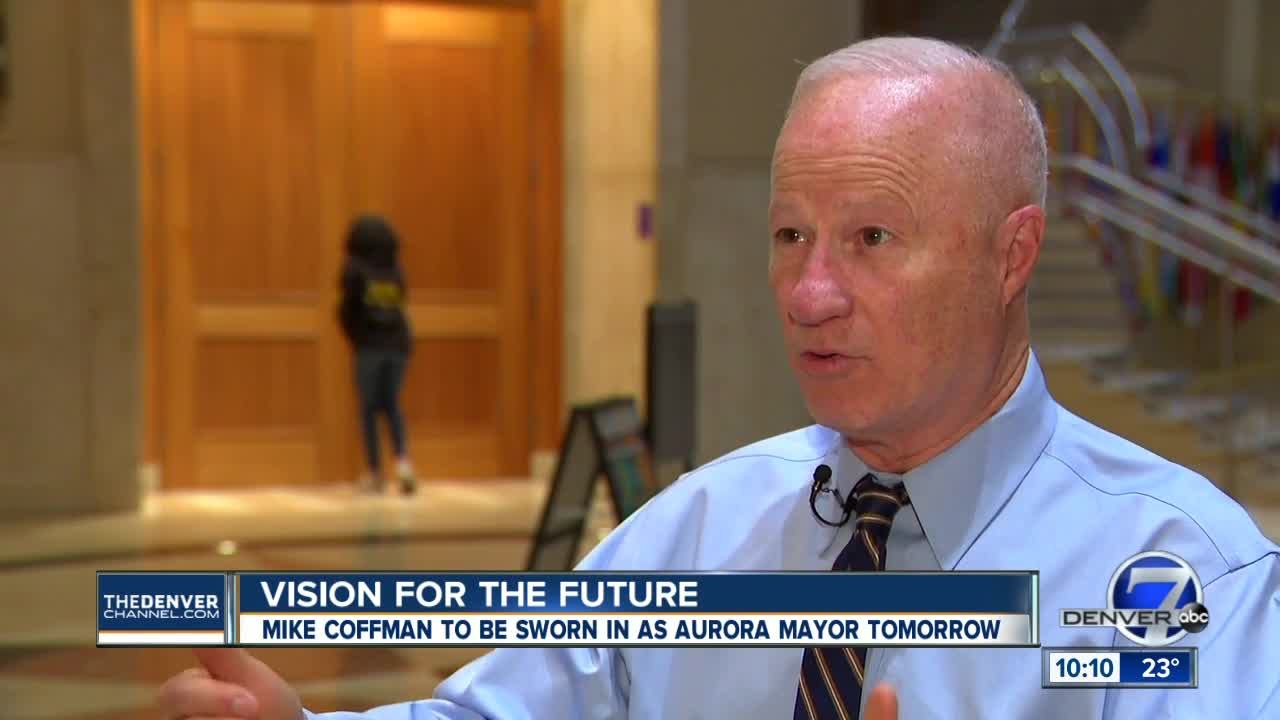 AURORA, Colo. — Monday, former congressman Mike Coffman will be sworn in as the mayor of Aurora. Denver 7's Tom Mustin spoke with Coffman about the new mayor's vision for the future.

"It was a very close election," said Coffman.

Coffman said his goal is to curb violent crime in the city, which has risen 75% in the past four years.

He also said even though Aurora is the state's third-largest city, the majority of people who live there, work elsewhere. He wants to change that.

"What we have to do is shift the focus away from residential development toward commercial development and creating primary jobs in Aurora, closer to where people live," said Coffman.

Coffman was a five-time representative of Colorado's 6th Congressional District, before being defeated in 2018 by Democrat Jason Crow.

Coffman said he believes a Republican can get things done in Aurora despite its diversity. He has no desire to work in the nation's capital again.

"Washington is so polarized. It's impossible to get things done right now. I think in America, going forward, at the local level, people are no longer going to look to Washington D.C. for answers. They're going to find answers within their own communities to solve their own problems. I clearly want to be a part of it," he said.

And now, despite his years in Washington, Coffman believes his legacy will be as the mayor of Aurora.

"I'm really excited. It's an incredible challenge when you think about it," said Coffman.