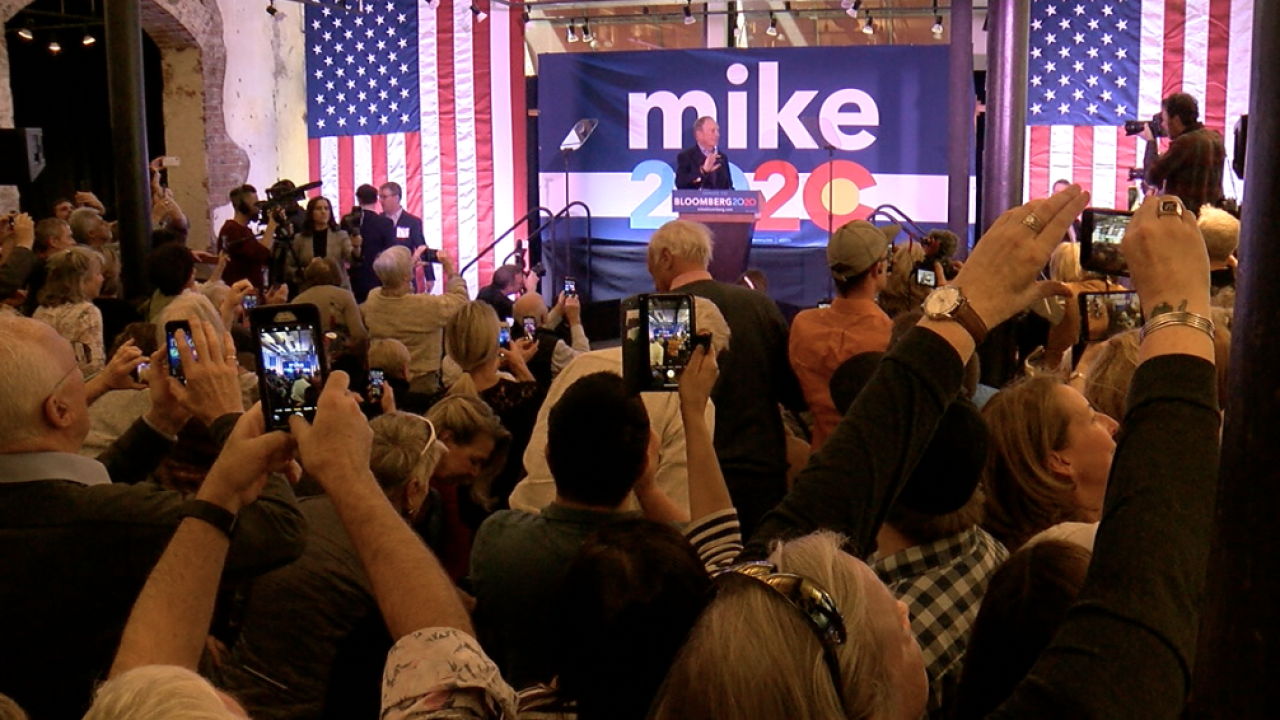 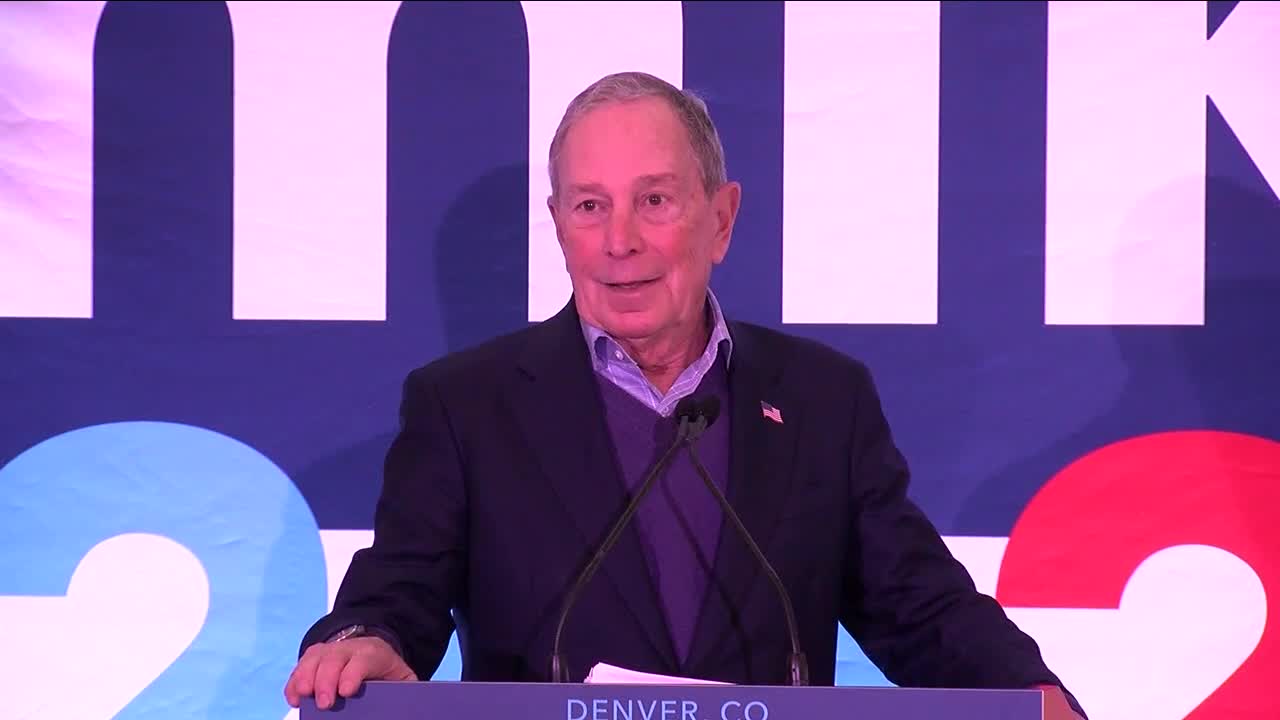 DENVER — Michael Bloomberg stopped in Denver Saturday to open a campaign office and build support in Colorado as all eyes turn to the Iowa caucuses, which the former New York mayor won’t be competing in.

Monday’s caucuses will be the first in the nation and typically gives the winner a spurt of momentum. It’s why many people will be paying attention to what happens.

Monday will also mark one month before Super Tuesday and the Colorado primary when things will start to heat up.

“I can do what I can do. As an 80-year-old, I’m not going to go knocking on doors. But I’m trying to do organizing, so that’s what I’m doing,” said Susan Newcomer, the chair of the Democratic Party in Grand County.

There will be three more primaries before Super Tuesday (March 3), when Colorado and 13 other states hold primaries and caucuses.