Marshall died after being in custody at Denver jail 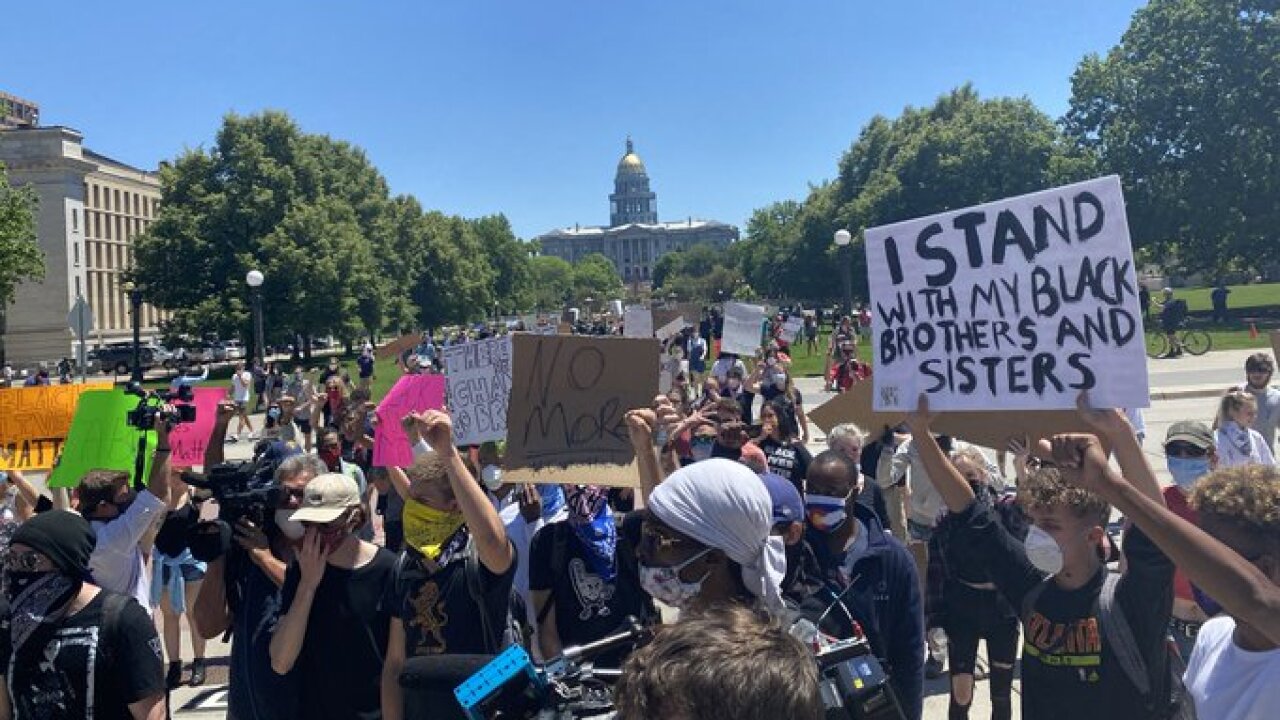 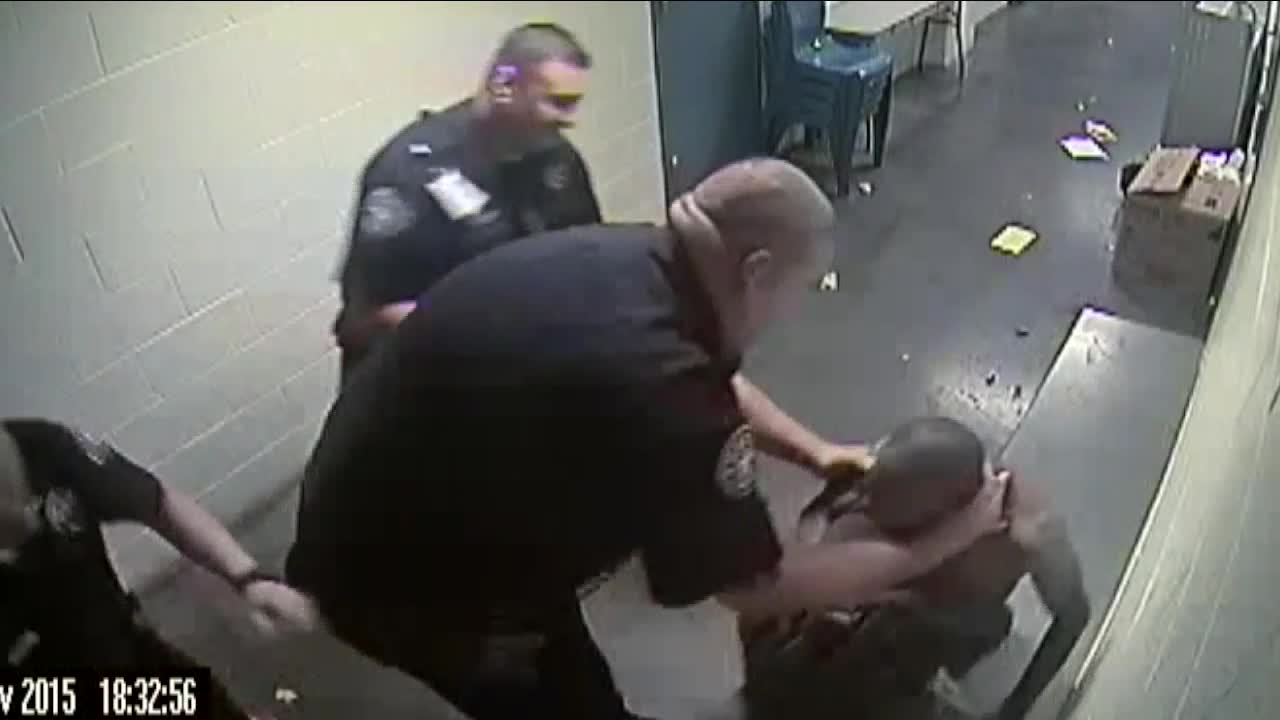 DENVER -- When Michael Marshall's family saw the video of George Floyd on the ground with an officer's knee on his neck, they thought of Marshall's struggle to breathe while inside the Denver jail.

"This is an awful, awful sight to see. I pray for George Floyd’s family every single day, all day. I know how they feel," said Natalia Marshall, his niece.

Unlike Floyd's case, the video of Marshall did not go viral and his family fought for the footage to be released.

The video from the November 2015 incident shows Denver sheriff's deputies pinning Marshall down before he is strapped into a restraint chair where he lost consciousness. A report would later show he died due to complications after choking on his own vomit.

"Unfortunately, it was on the jail footage so we can’t hear him scream out like George Floyd screamed out for his mother; we don’t know what was said and we’ll never know what was said," said Natalia Marshall.

Michael Marshall's sister, Brenda Wright, said the video of Floyd brought her to tears. She's been watching the response from Minneapolis officials closely.

After Floyd's death, the police department fired all four officers involved in the incident and officer Derek Chauvin is facing third-degree murder charges.

"I was impressed that they actually arrested someone because that never happens, they never arrest anyone," said Wright.

An internal affairs investigation was conducted in Marshall's case resulting in a short suspension for two deputies and a captain. No one was charged and his family sued.

In 2017, Marshal''s family was awarded a $4.65M settlement that included changes to police policy and training.

"I don’t think any change has happened in this city and it’s heartbreaking," said Natalia Marshall.

As the George Floyd protests continue to spread, the nation is seeing some of that frustration and anger over a lack of change. Marshall's family says when people become violent or destructive, it takes away from the message. They said they stand with peaceful protesters and applaud their efforts.

"They want a change, they want something to be done for these killings, you know? Something needs to be done, there needs to be a change — it can’t keep happening," said Rodney Marshall, his brother.