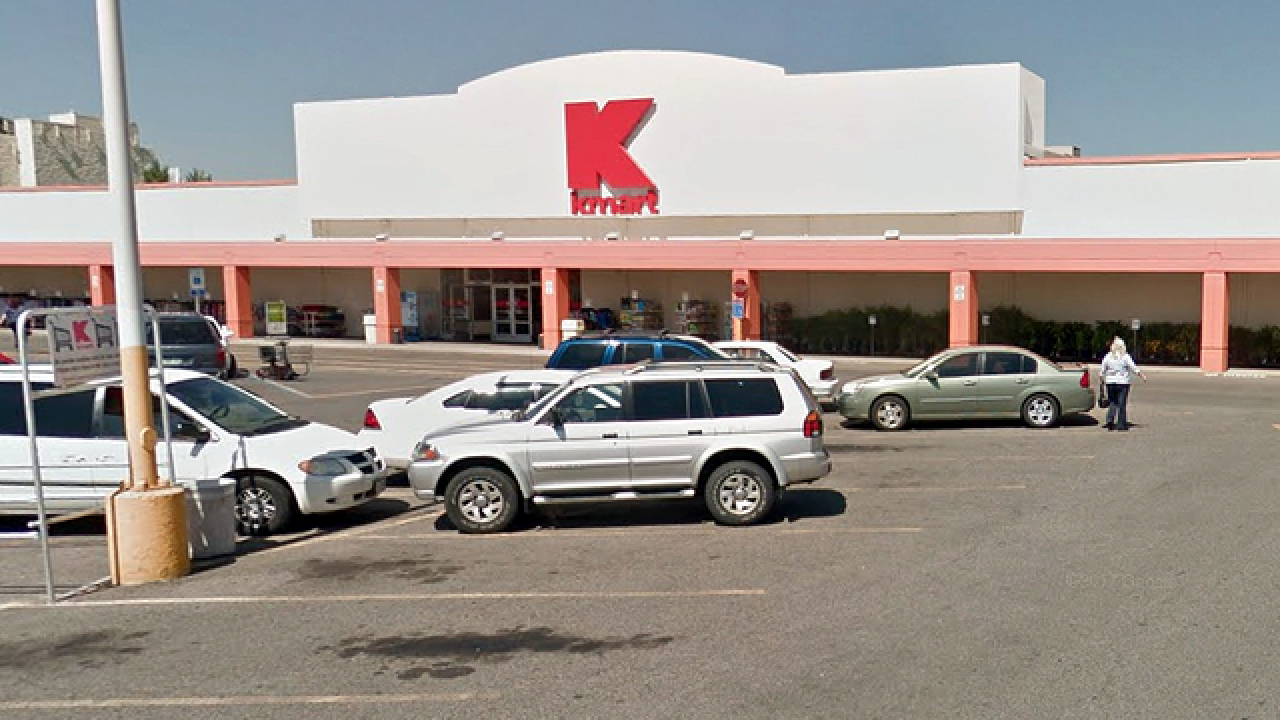 DENVER – The last Kmart store in the Denver metro area will close.

The Arvada store, 9881 W 58th Ave., will begin liquidation on June 14. The store is among 72 closures nationwide Sears announced on Thursday.

The Arvada location survived several rounds of closures over the past several years, but with recent competition popping up recently, the beleaguered retailer decided to shutter the Denver area’s last remaining store.

After this round of closures, the company will only have two Kmarts in Colorado — one in Pueblo and a second location in Loveland.

Sears also posted a quarterly loss of $424 million and said store closings already underway contributed to a drop of more than 30 percent in revenue.

It's not clear how many jobs will be affected by this closure.