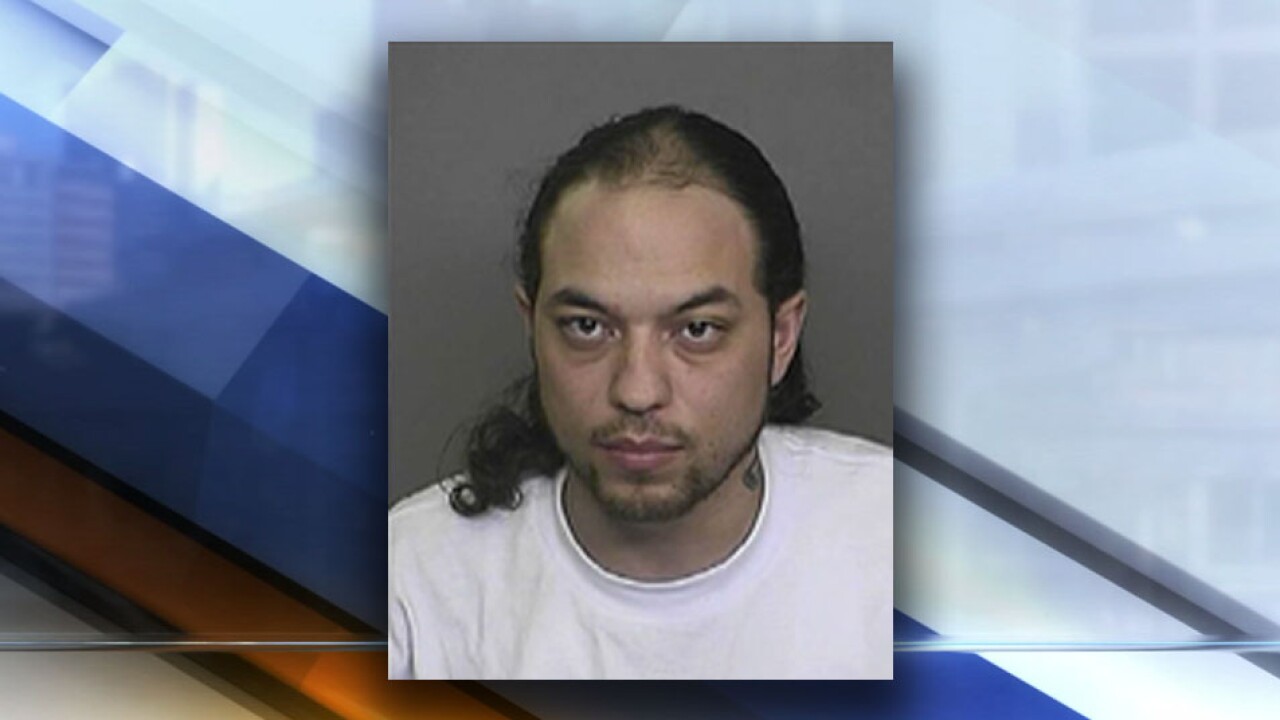 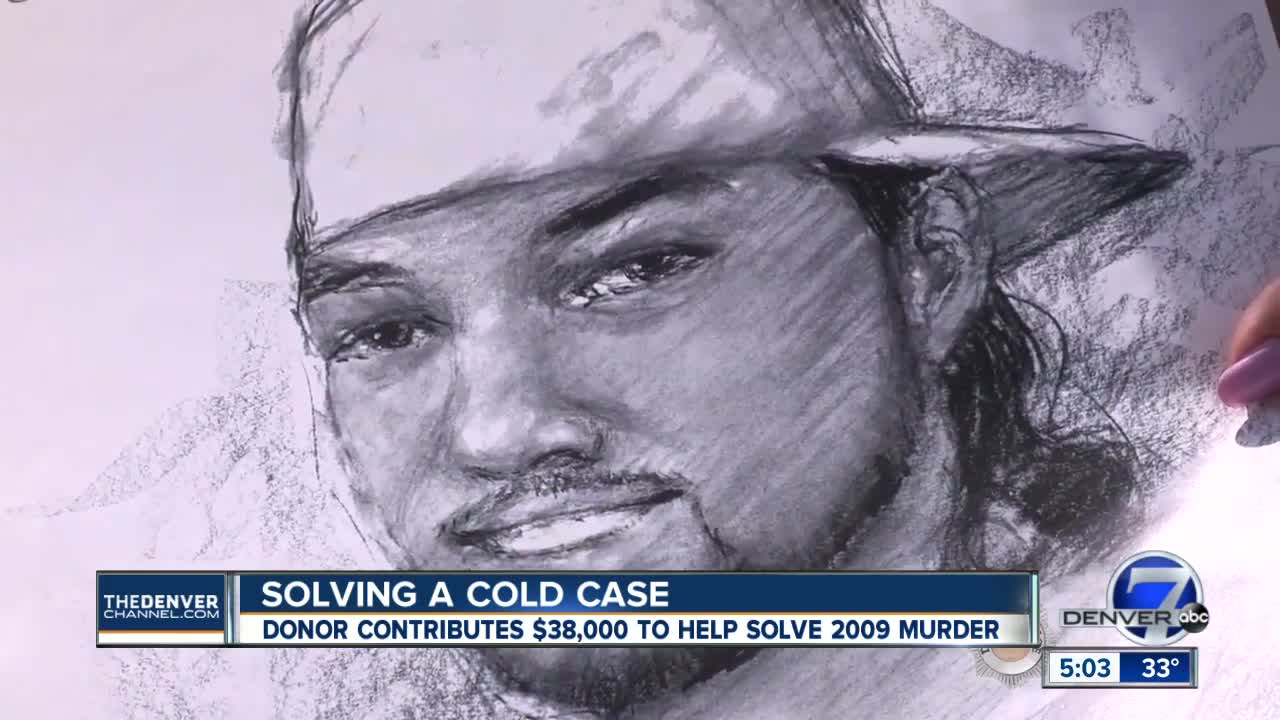 DENVER — A large donation has brought the total reward for information on a 10-year-old cold case to $50,000, the Denver Police Department announced Thursday.

Ivory Mefford was shot and killed on May 30, 2009 on the 1600 block of E. 31st Avenue. His body was found on the sidewalk next to an RTD bus bench around 5:30 that morning.
Police say he had a gunshot wound to his upper body.

Investigators told Denver7 the 28-year old was in Lower Downtown until 2 a.m. that morning.

"I don't have specific details on what he was doing, or who he was with," said Lt. Matt Clark, of the Denver Police Department's Major Crimes Division. "That's what we're trying to establish, and then how he came to be in the area near 31st and Franklin."

The victim's mom, Patricia Rush, said she just wants someone to come forward.

Rush told Denver7 that on the 10th anniversary of her son's death, she leased two billboards, hoping to generate some tips for police.

Metro Denver Crime Stoppers Board President Michael Mills said an anonymous donor called recently to ask if they could contribute to the same fund.

"It's just a miracle," she said. "I can't thank them enough for coming forward to help try to solve this case."

Rush said the other person she'd like to thank is Det. (Mark) Crider.

"I know it's driving him crazy and he hasn't given up, so thank you to everyone that's helping," Rush said.

In a 2016 video released by the Denver Police Department, Rush said her son had a gentle heart and was a sweet man.

During the morning news conference, she said he "loved basketball, and basketball shoes."

"That's what I miss about him," she said.

When asked how she gets through the holidays, Rush said, "Holidays really don't matter, because it's every day that I miss him. It doesn't matter about the holidays."

She said Ivory was her only son.

In the police department's YouTube video, Rush said, “This violence needs to stop. No mother, no parent should have to bury their child.”

Mills said since Metro Denver Crime Stoppers was formed, it has given out over a million dollars in rewards.

Anybody with information on the Ivory Mefford case can call Metro Denver Crime Stoppers at 720-913-7867. To be eligible for the award and to remain anonymous, tipsters must call this phone number.