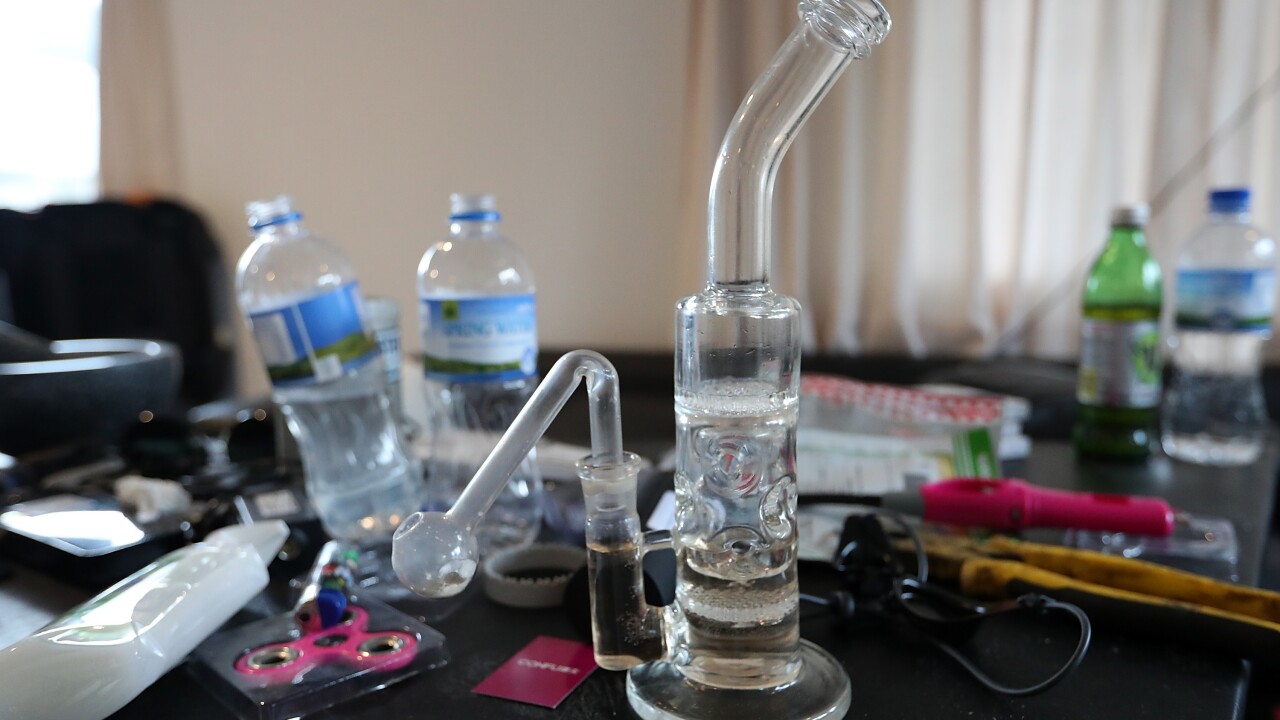 PUEBLO, Colo. (AP) — The number of people who died because of methamphetamine is up in southern Colorado, mirroring a statewide trend.

The Pueblo Chieftain reports that 16 people in Pueblo County died from meth overdoses in 2018, up from 14 in 2017 and eight in 2016. Last year was the first time in recent years that there were more deaths attributed to meth than to heroin or other opioids in the county.

Kirk Bol of the Colorado Department of Public Health and Environment says a national survey of drug use indicates an increase in meth use nationally, with some larger increases in western states.