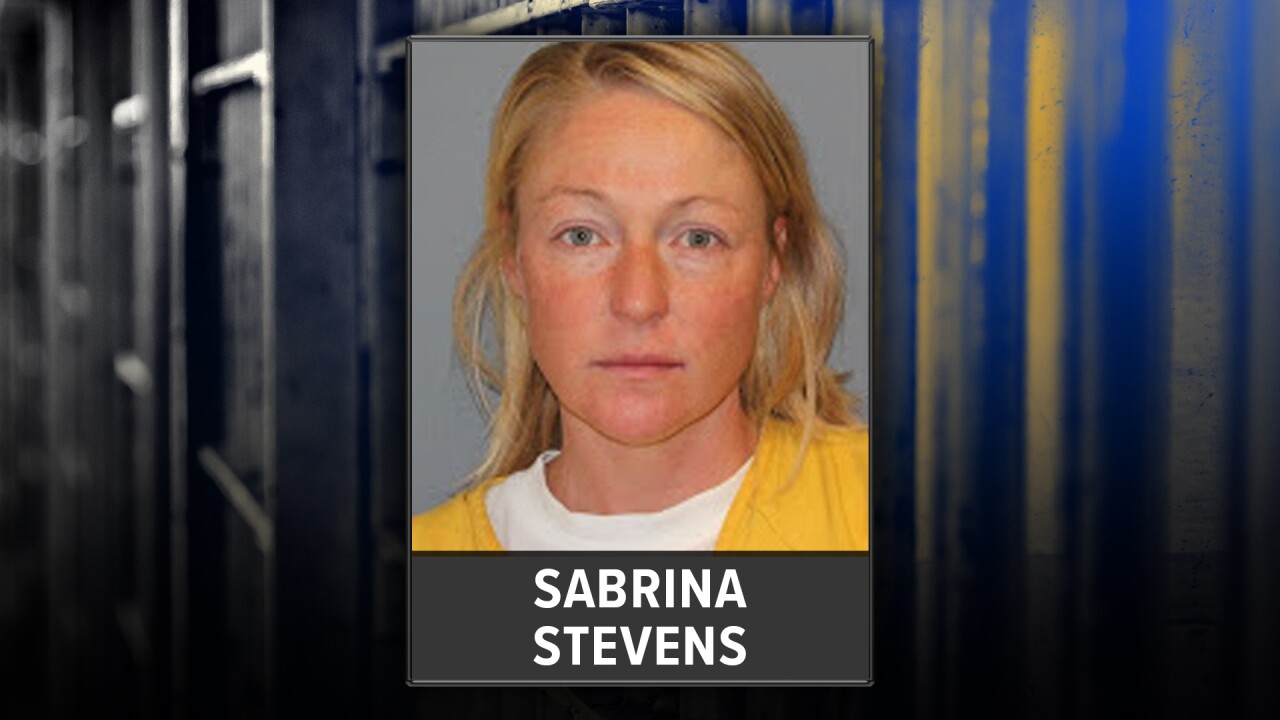 CLIFTON, Colo. — The Mesa County Sheriff’s Office is investigating a Thursday evening homicide after receiving a report of a stabbing.

Around 9:05 p.m. Thursday, deputies with the Mesa County Sheriff’s Office responded to a report of a stabbing at a residence along the 3400 block of F 3/4 Road in Clifton.

When they arrived at the scene, they found an injured 39-year-old man. He was transported to a hospital, where he died, according to the sheriff’s office.

The sheriff's office took 36-year-old Sabrina Stevens of Clifton into custody. She was arrested for first-degree assault, manslaughter, and domestic violence. She is currently being held in the Mesa County Detention Facility.

The sheriff’s office said there are no outstanding suspects.