Mesa County fair to continue with bear act despite protests 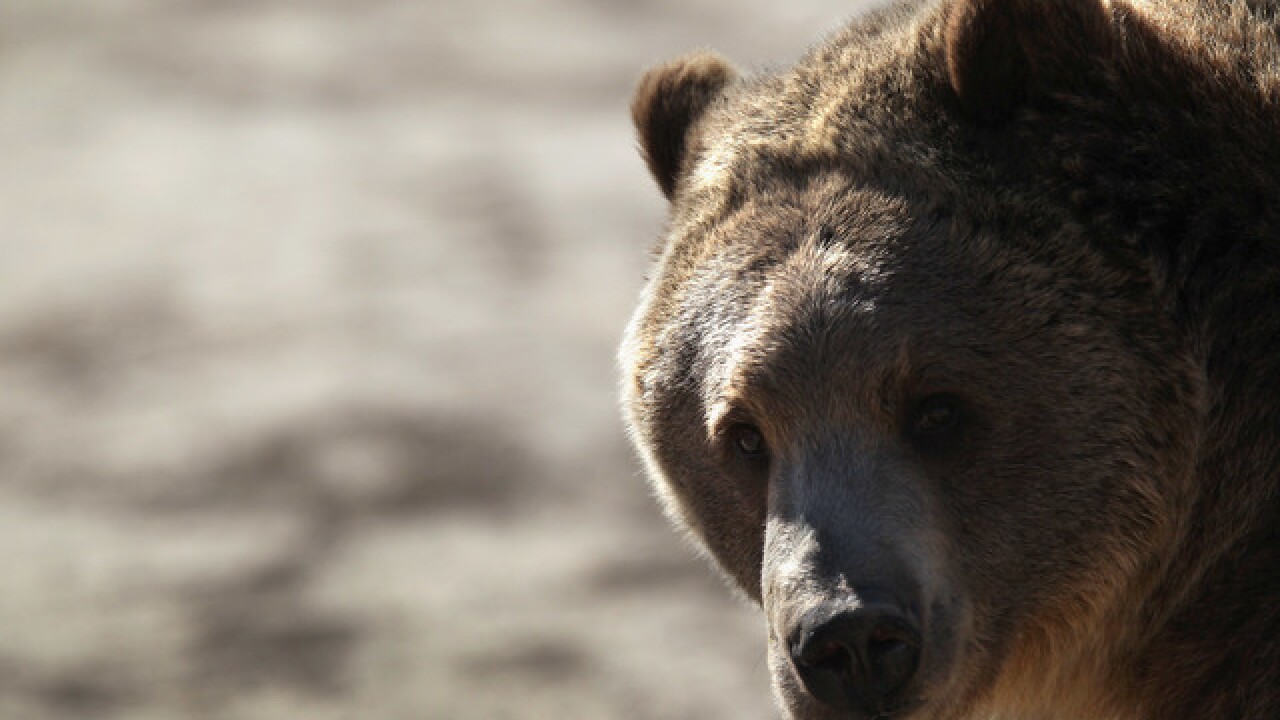 Copyright 2018 Scripps Media, Inc. All rights reserved. This material may not be published, broadcast, rewritten, or redistributed.
John Moore

Mesa County Fair Board President Kyle Carstens says all acts are verified and reputable through the fair association.

People for the Ethical Treatment of Animals or PETA sent a letter to Mesa County Fair organizers earlier this month citing safety and animal welfare concerns on its performance.

The Daily Sentinel reports the letter referenced an incident at a New York fair last year where a grizzly bear injured a handler during an act by the same owner, Dexter Osborn.

PETA says the incident prompted it to start a campaign against Osborn.

Osborn did not answer phone calls or emails seeking comment on Tuesday.