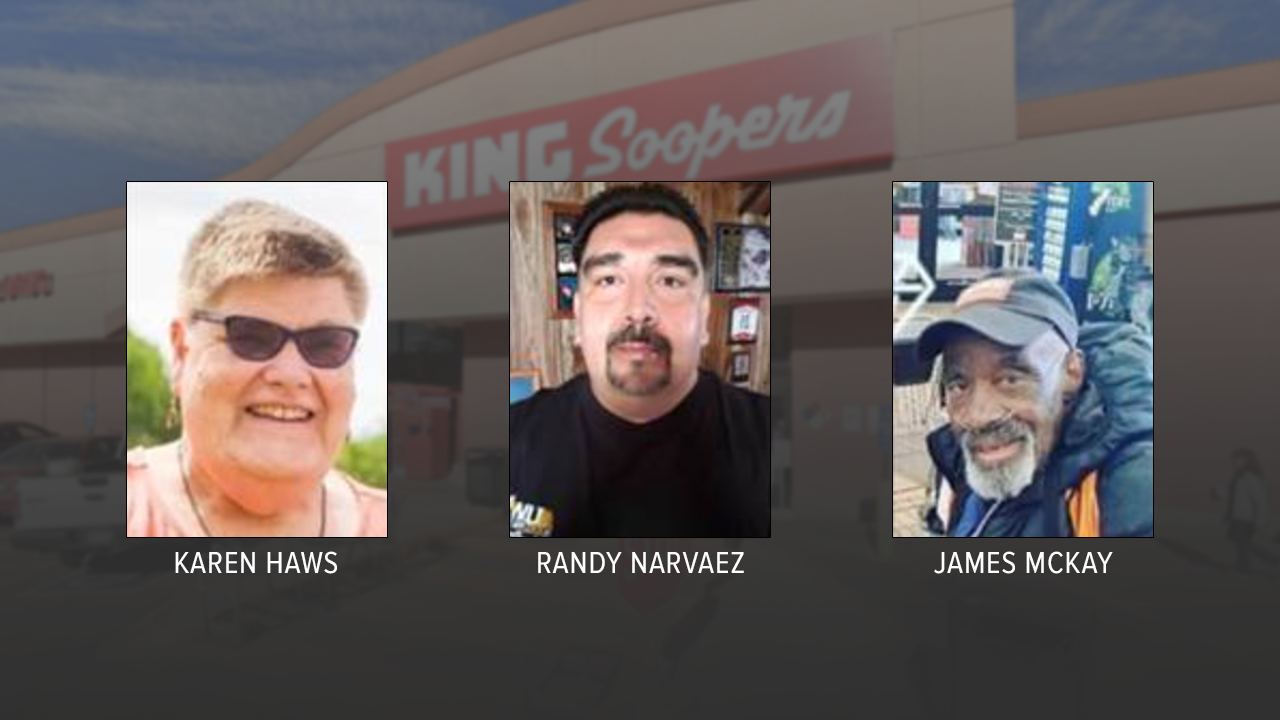 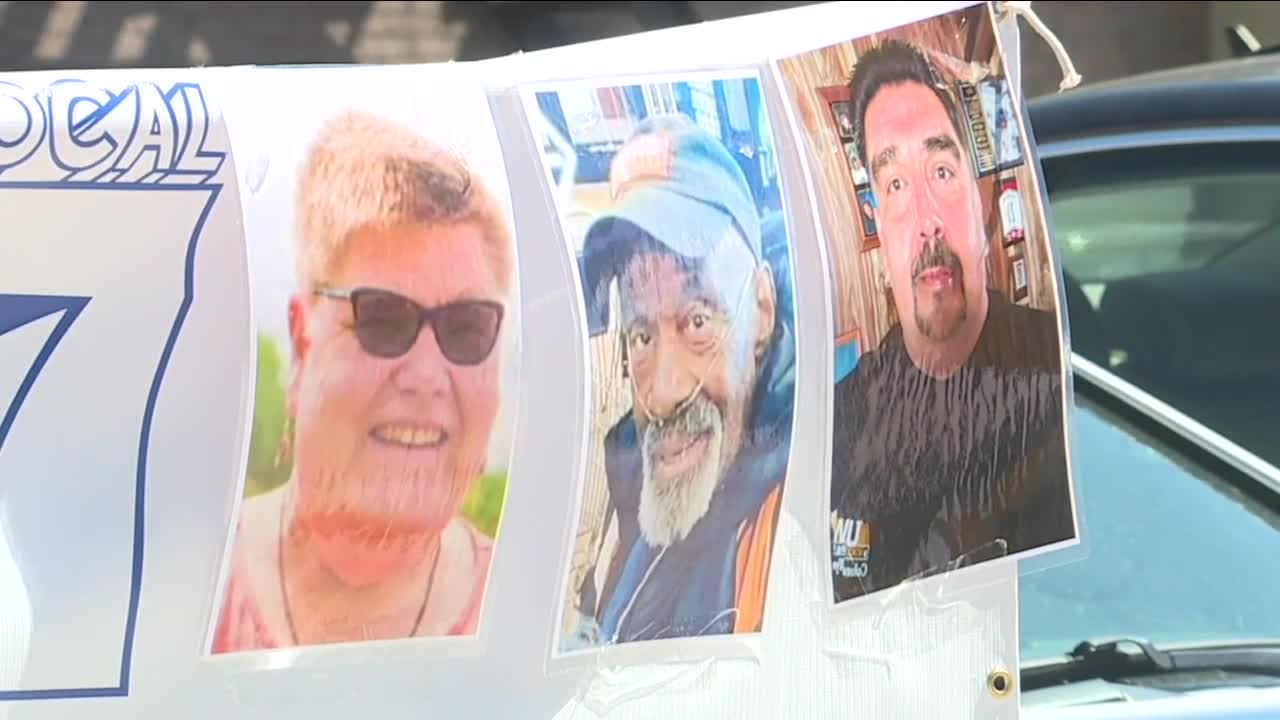 Haws was a courtesy clerk and was with the Kroger-owned grocer since 2019. She died of the virus on April 10. Narvaez had been employed with King Soopers for 30 years and died May 17. Mckay was a King Soopers employee since 2006 and succumbed to the illness on May 23.

“Each of these members was an essential hero who risked their lives in order to help feed their communities during a global pandemic that has killed 1,543 Coloradans and 115,000 Americans, as of June 11,” Union president Kim Cordova wrote in a statement.

Hosted by the union, attendees gathered at the Colorado Education Association parking lot to hear remarks by Cordova and family members of the three employees.

"We didn’t expect anything like this to happen," Narvaez's sister Nicole Trujillo said. "My brother was 51 years old. He had his entire life in front of him, and it should not have gone this way."

"He showed up every day," McKay's son James Rodney McKay said. "People showed him love every day. And now he is gone."

After the service, attendees got in their vehicles and took part in a memorial drive past the King Soopers store in the Capitol Hill neighborhood at Corona and 9th St in Denver, where Narvaez and McKay worked.