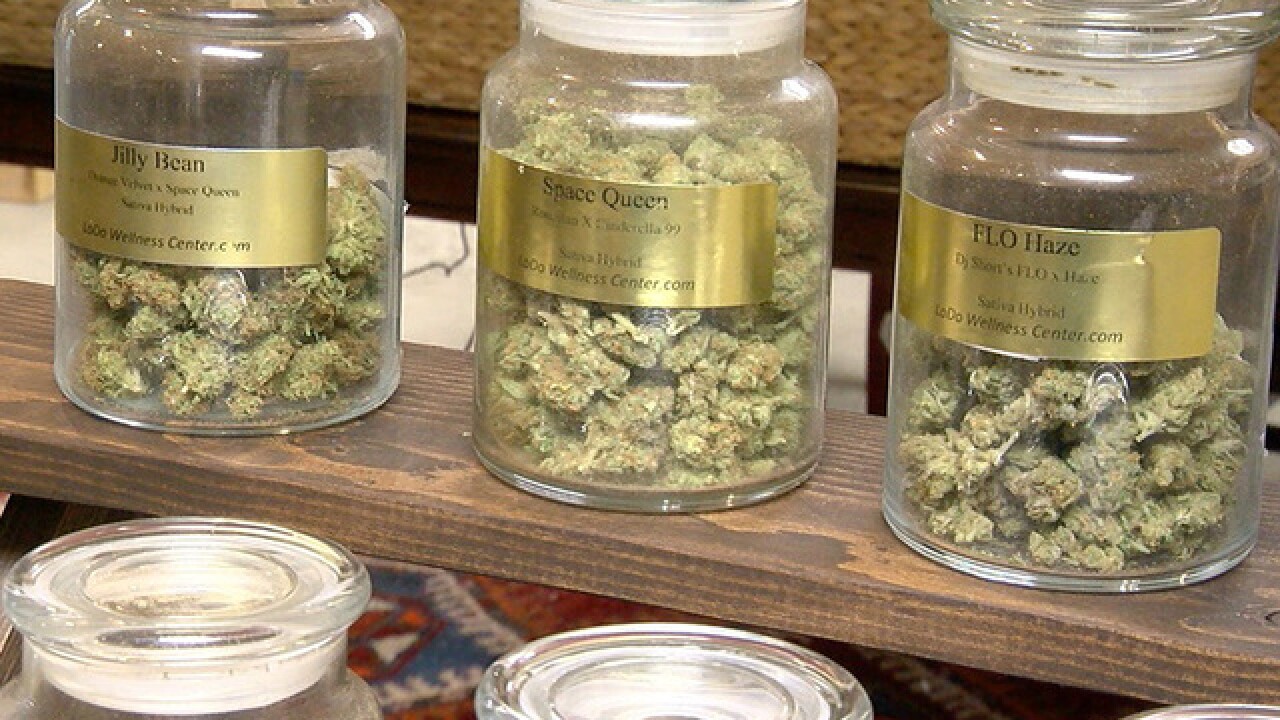 A growing number of states are weighing whether to legalize marijuana to treat post-traumatic stress disorder. But for many veterans, the debate is already over.

They're increasingly using cannabis even though it remains illegal in most states and is unapproved by the Department of Veterans Affairs because major studies have yet to show it is effective against PTSD.

While the research has been contradictory and limited, some former members of the military say marijuana helps them manage their anxiety, insomnia and nightmares. They say prescription drugs weren't effective or left them feeling like zombies.

Others, though, have seen little benefit from pot. And the VA has documented a troubling rise in the number of PTSD-afflicted veterans who have been diagnosed with marijuana dependence, which some experts say can hamper recovery from war trauma.