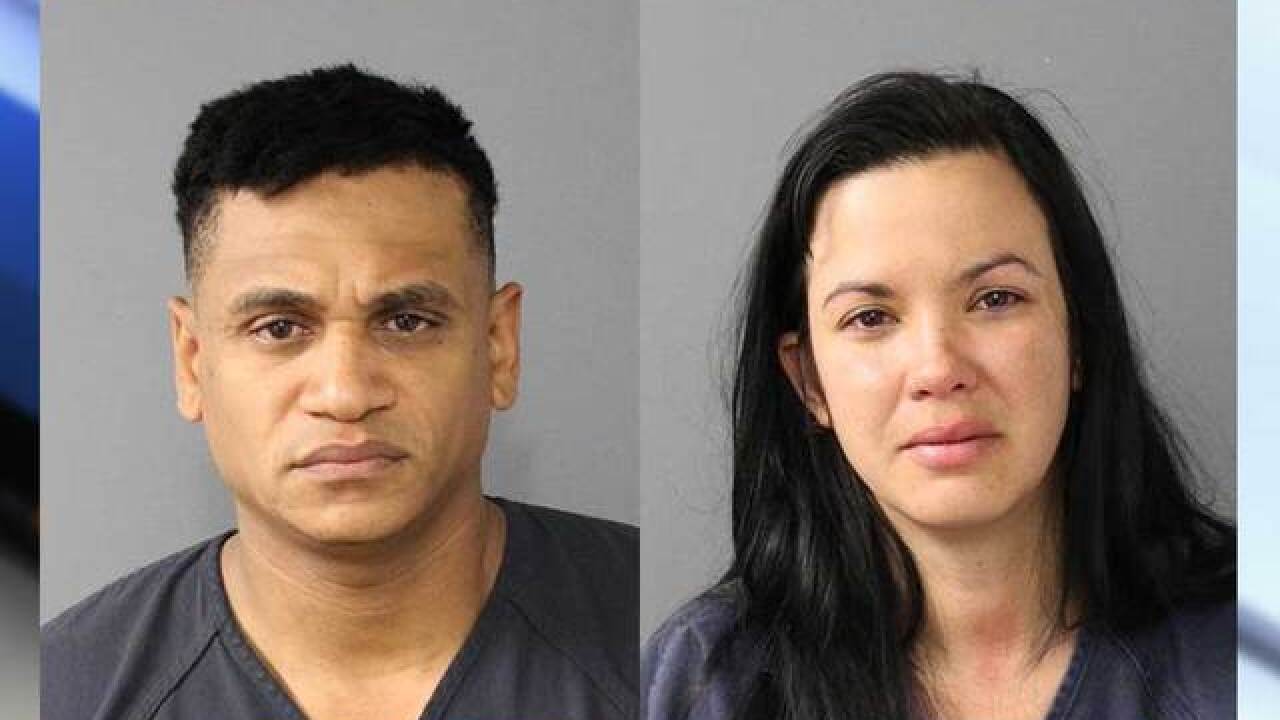 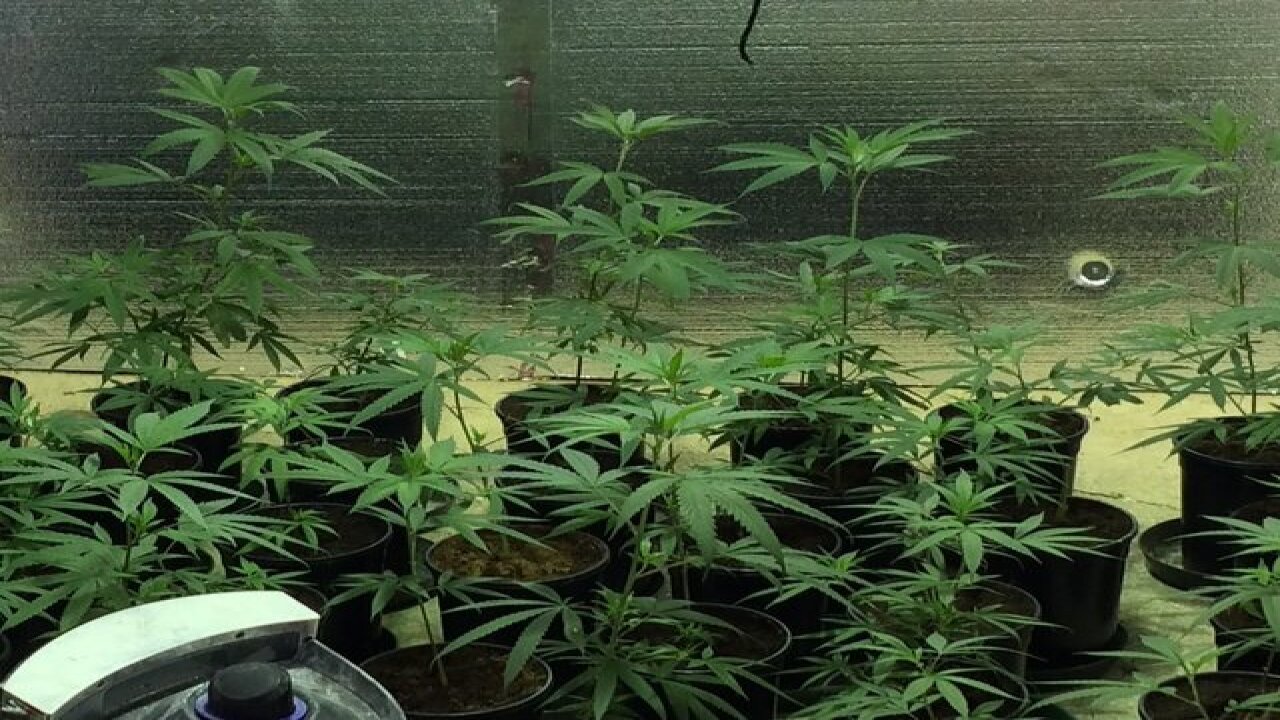 The homes were about a block apart on Jane Street in the town of Avondale in Pueblo County, officials said.

Deputies said at least one home's electrical system had been modified.

Some of the modifications made to home at 315 Jane Street in Avondale where illegal Marijuana grow found pic.twitter.com/FVgb1DW1nc