Some cannabis, hemp farmers and businesses turning to Bitcoin for commerce 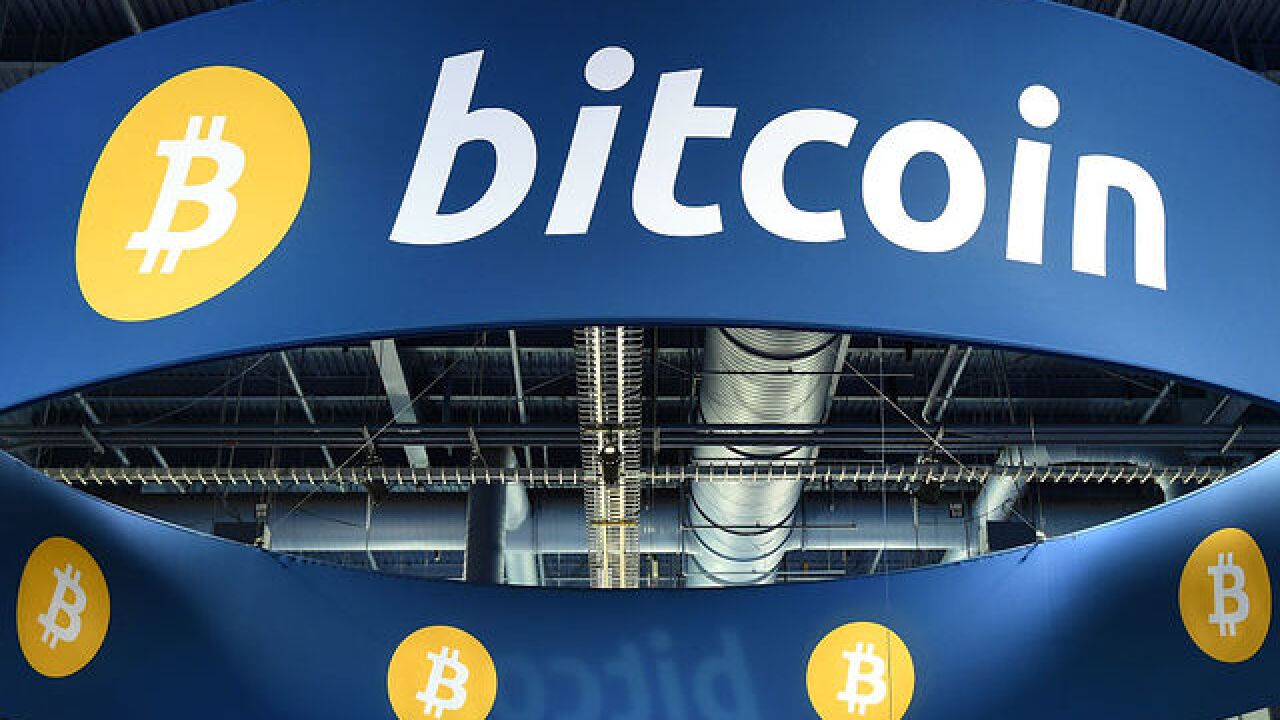 2015 Getty Images
Ethan Miller
<p>LAS VEGAS, NV - JANUARY 08: A general view of the Bitcoin booth at the 2015 International CES at the Las Vegas Convention Center on January 8, 2015 in Las Vegas, Nevada. CES, the world's largest annual consumer technology trade show, runs through January 9 and is expected to feature 3,600 exhibitors showing off their latest products and services to about 150,000 attendees. (Photo by Ethan Miller/Getty Images)</p>

DENVER – In an effort to find better ways to bank within the marijuana industry, the woman who oversees Colorado’s largest hemp seed exchange has turned to Bitcoin as a viable option and has set up a new exchange for farmers and producers that utilizes the alternative currency.

Veronica Carpio, who was among the first dispensary owners in Colorado and who now heads Grow Hemp Colorado, turned to Bitcoin to handle her company’s finances after PayPal froze her business account for the hemp seed exchange, according to a Vice News report.

She eventually turned to Bitcoin and an exchange called Mycelium to help her facilitate business deals between her business, hemp farmers and companies buying the seeds.

But some farmers pushed back at the new technology, which led to her co-founding 1620 Solutions with a hemp farmer to educate farmers on how to use Bitcoin.

The 1620 Solutions website says it “offers a[n] evolutionary processing solution for industries which experience financial censorship such as Cannabis which includes both hemp and [marijuana].”

People using the website can use Bitcoin, which is converted into dollars and placed into a web-based wallet and vice versa.

“Our founders are hemp farmers that soon realized that traditional processing and banking services are not viable solutions for our respective businesses, and have vested interest elsewhere, despite the favorable legal landscape that has emerged,” the 1620 Solutions website reads. “Thus, we decided to provide the members of this Industry with an innovative solution.”

Many Denver-area cannabis shops deal only in cash, and others statewide are either forced to lie about their business or to use nondescript business names to hide their dealings from federal banks, many of which do not accepted cannabis-related money.

The U.S. Department of Justice has said since 2014 that banks and credit card companies should be able to deal with cannabis-related business, but many have opted not to.