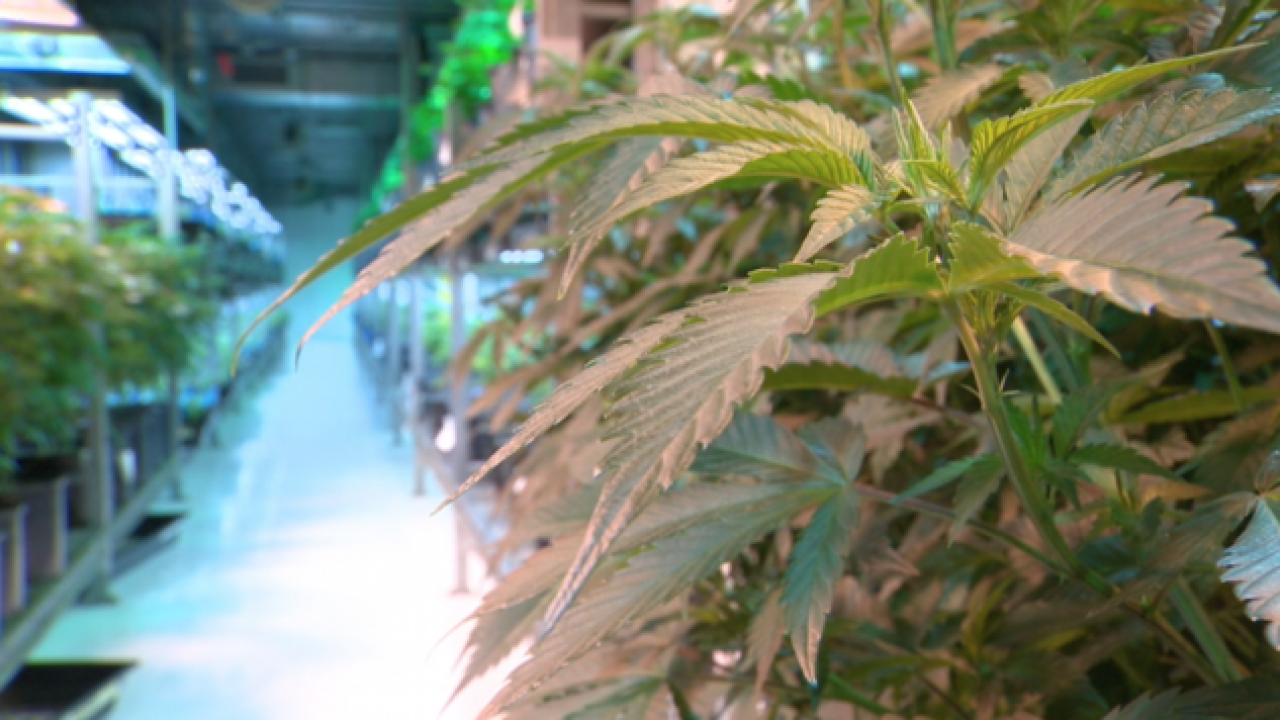 DENVER – A study published earlier this month in the Journal of Drug and Alcohol Dependence says states with legalized medical marijuana programs have seen fewer opioid-induced hospitalizations per capita than states with no program.

The study was authored by Yuyan Shi, an assistant professor at the University of California-San Diego, and looked at hospitalization records for marijuana and opioids in 27 states across the country from 1997 to 2014.

The report also found that operational medical marijuana programs did not lead to an increase in marijuana-related hospitalizations.

While there have been no state studies that directly link marijuana legalization and opioid use in Colorado, there is some recent data available on each independently.

The Colorado Substance Abuse Trend and Response Task Force released its 11th-annual report in January, which says that age-adjusted heroin-related hospitalizations have increased by 41 percent from 2011 to the end of 2014.

And the use of Naloxone, used to reverse the effects of opioid and heroin overdoses, increased by 240 percent from 2011 to 2015.

Colorado as a whole saw a 756 percent increase in deadly heroin overdoses from 2001 to 2016, and heroin seizures by Colorado law enforcement agencies increased by 2,035 percent from 2011 to 2015.

Heroin arrests were up by 515 percent over the same time period, and law enforcement seized 268.7 pounds of heroin in 2015, compared to just 16.1 pounds in 2011 – though both could be chalked up to an increased focus by law enforcement.

New U.S. Attorney General Jeff Sessions has recently compared marijuana to opioids and suggested the idea that medical marijuana could help some addicts recover is “stupid.”

“Medical marijuana has been hyped, maybe too much,” Sessions said.

The Washington Post reports that Sessions also said after his speech that he was “dubious” of medical marijuana and research that points to it being an alternative painkiller and treatment option for opioid addicts.

“I’ve heard people say we could solve our heroin problem with marijuana. How stupid is that? Give me a break.”