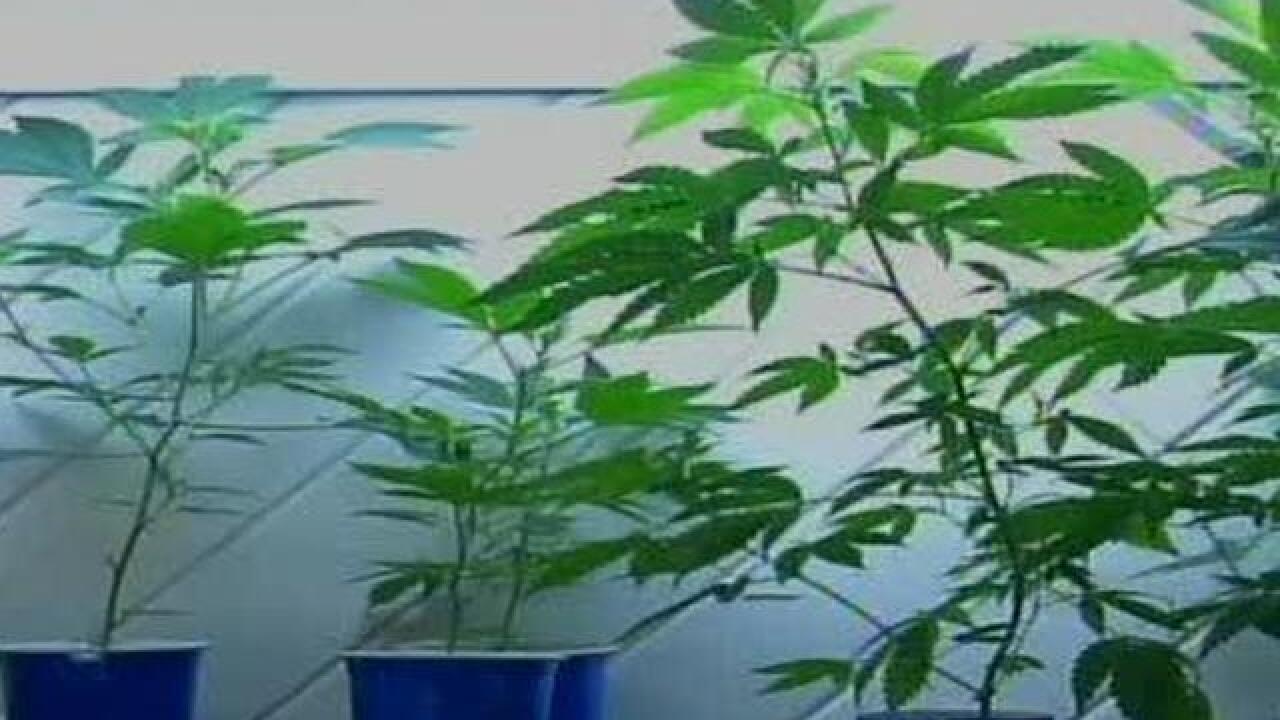 Pueblo County authorities have busted another — their 11th in a month — suspected illegal marijuana grow, seizing 170 pot plants and arresting a 59-year-old man.

The "sophisticated" Pueblo West operation was discovered last Friday by sheriff's deputies searching a home on the 1300 block of Kiva Drive.

Eric Arroyo, who authorities say has ties to Florida and California, was arrested in connection with the operation.

"Detectives also found a butane hash oil operation, utilizing commercial-grade ovens and extraction equipment set up in the garage, along with several boxes of glass jars and packaging materials," the county sheriff's office said in a news release.

Investigators said they believe Arroyo was transporting the marijuana and hash oil out of state for sale.

The bust comes among a string of similar police operations in southern Colorado over the past month and as federal and local authorities clamp down on an increase in marijuana being illegally grown in homes across the state.

Read more from our partners in The Denver Post.