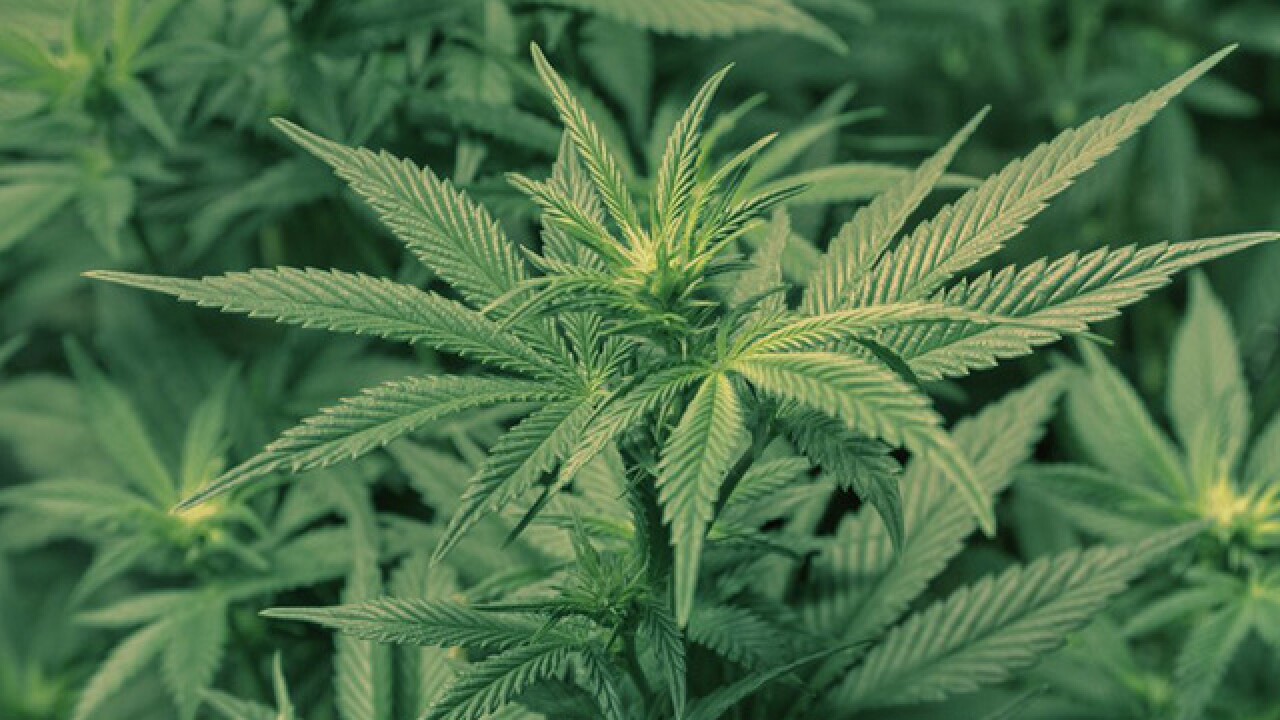 A new Colorado law allowing medical marijuana use at public schools is getting a second look Monday in a House committee.

The current law allows students who need medical marijuana to use edible pot at public schools — as long as the school districts agree.

No school districts currently does, so patient advocates are pushing the bill to make Colorado the second state to require schools to allow nurses or parents to administer medical pot. New Jersey made the change last year.

"They need to make reasonable accommodations so that children who need medical marijuana can go to school," said Stacey Linn, a Lakewood mother of a 15-year-old with cerebral palsy who is not allowed to wear a skin patch delivering a cannabis-derived treatment to school.

Medical marijuana has been legal in some states for two decades. But school districts and lawmakers nationwide are only now starting to grapple with thorny issues about student use of a drug still illegal under federal law. Colorado is one of three states where medical marijuana is legal that has any rules for use in schools, according to the pro-legalization Marijuana Policy Project.

The possibility of medical marijuana in schools raises a number of questions for school officials. The law currently says that the drug must be in non-smokeable form and is to be administered by a school nurse or a caregiver, likely a parent. But those school nurses are also required to report to authorities any child who is exposed to an illegal drug, including marijuana-derived treatments.

That happened to the Wann family of Highlands Ranch, which got a call from Child Protective Services last year because their epileptic 8th grader uses a cannabis-derived treatment. Amber Wann said her son doesn't take the oil at school, but the district reported the family as possible child abusers, despite last year's law clarifying that schools may allow marijuana treatment.

"They were more concerned about losing federal funds and law enforcement coming after their nurses than about the new law saying they can allow a hemp-derived medicine," Wann said.

School officials say they're being unfairly asked to accommodate an activity that still runs afoul of federal law. This year's update, for example, gives schools no guidance for the possibility of a student grabbing a cannabis treatment away from a parent and rightful patient on a school bus and taking it themselves.

"School boards do not lack compassion for students that benefit from medical marijuana," said Jane Urschel of the Colorado Association of School Boards, which opposes the marijuana requirement. "How do you begin to deal with those difficulties in different venues?"

The parents counter that medical marijuana shouldn't be treated any differently than Ritalin or other controlled substances that are routinely dispensed by school districts.

Supporters also say that schools are being too conservative about the prospect of endangering federal funding. New Jersey last year required schools to accommodate student medical marijuana use, with no repercussions from federal authorities.

The law's backers say they're not sure whether the school pot requirement will pass. The state Department of Education is neutral on the measure. Colorado has about 350 kids under 18 on the medical marijuana registry, according to the Colorado Department of Public Health and Environment.

Sponsors say they hope that growing acceptance of marijuana to treat childhood illnesses gives the school pot requirement a boost.

"Kids shouldn't have to choose between their medicine and going to school," said Rep. Jonathan Singer, D-Longmont and sponsor of the bill.