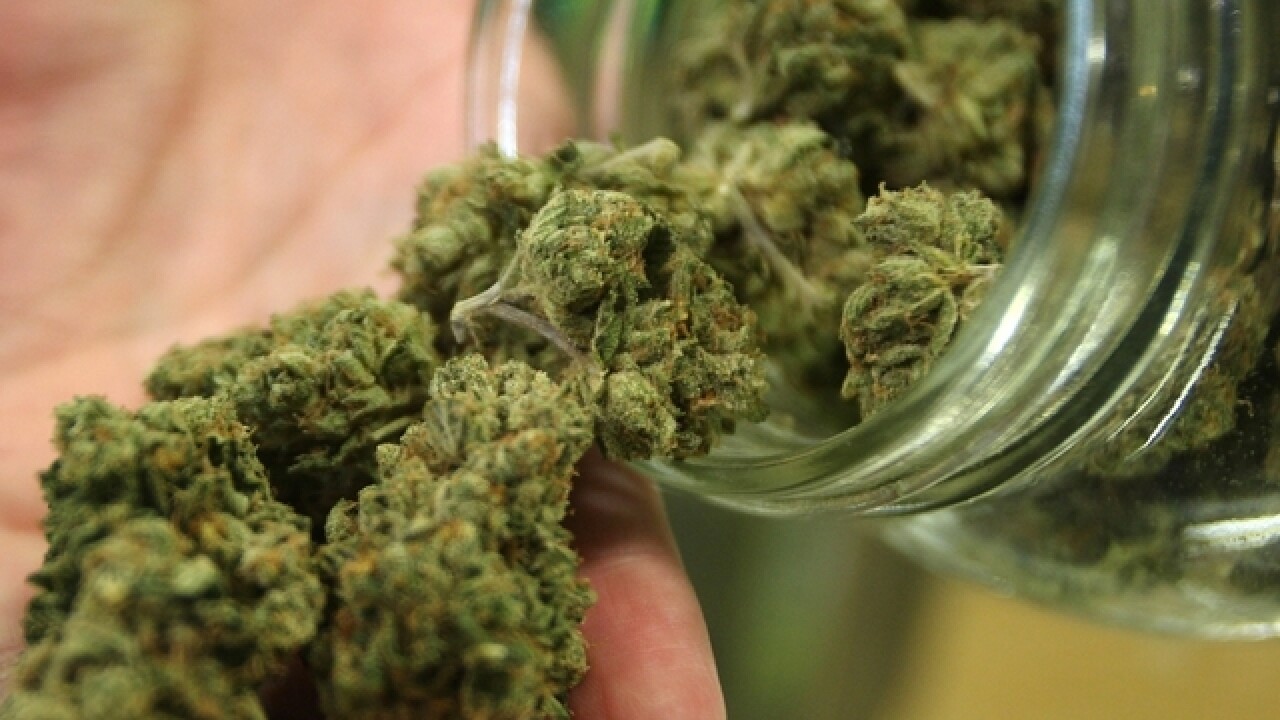 The amount of money spent on legal marijuana sales in Spokane County last year was larger than the retail sales of wine, bread or milk.

That's according to sales numbers from the Washington Liquor and Cannabis Board and a survey of household expenses conducted by the U.S. Census Bureau.

The Spokesman-Review reports that Spokane County marijuana retailers reported just over $43 million in sales in 2015. That's an average of $225.64 per household.