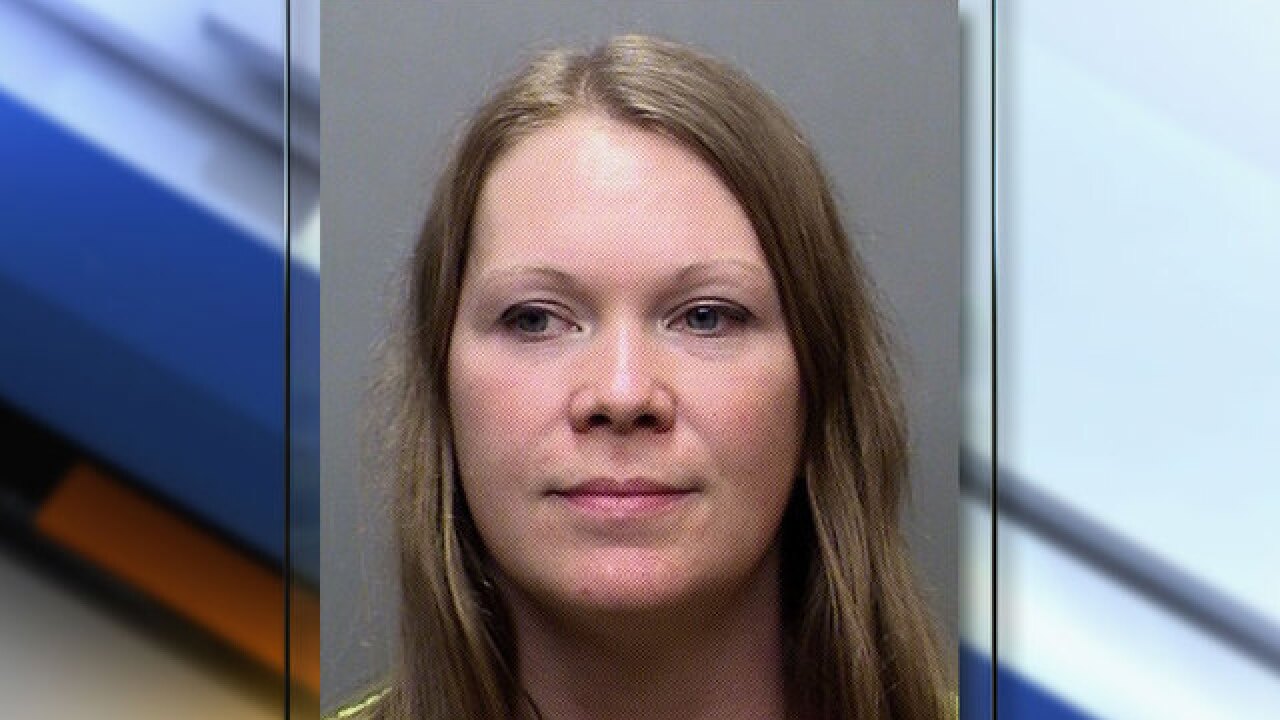 A jury found a Fort Collins mother guilty of distributing marijuana after police say her 19-year-old son jumped from a third-floor window after eating a pot brownie she gave him.

Austin Essig was seriously injured when he plunged to the ground on the night of April 14, 2015 at an apartment complex at 1050 Hobbit St., Fort Collins police said.

Essig's mother, Julieane Jablonski, was arrested on a misdemeanor charge of providing marijuana to an underage person and a felony charge of tampering with a witness.

The jury found Jablonski not guilty of tampering with a witness.

Police said Essig had consumed one dose of the marijuana brownie on the night of the incident. He soon began feeling the effects of the pot brownie and started acting strangely, police said.

Witnesses told police Essig ran toward the living room window and jumped out of it without hesitation, police said. Police and emergency medical responders found the teen on the ground below the third-floor window.

Investigators collected the remainder of the marijuana brownie. They sent it for lab analysis to determine its level of THC -- the active ingredient in marijuana -- and to confirm if those levels correspond with the brownie's packaging label.

A person has to be age 21 or older to legally use or possess recreational marijuana under Amendment 64, a ballot measure approved by Colorado voters in 2012.