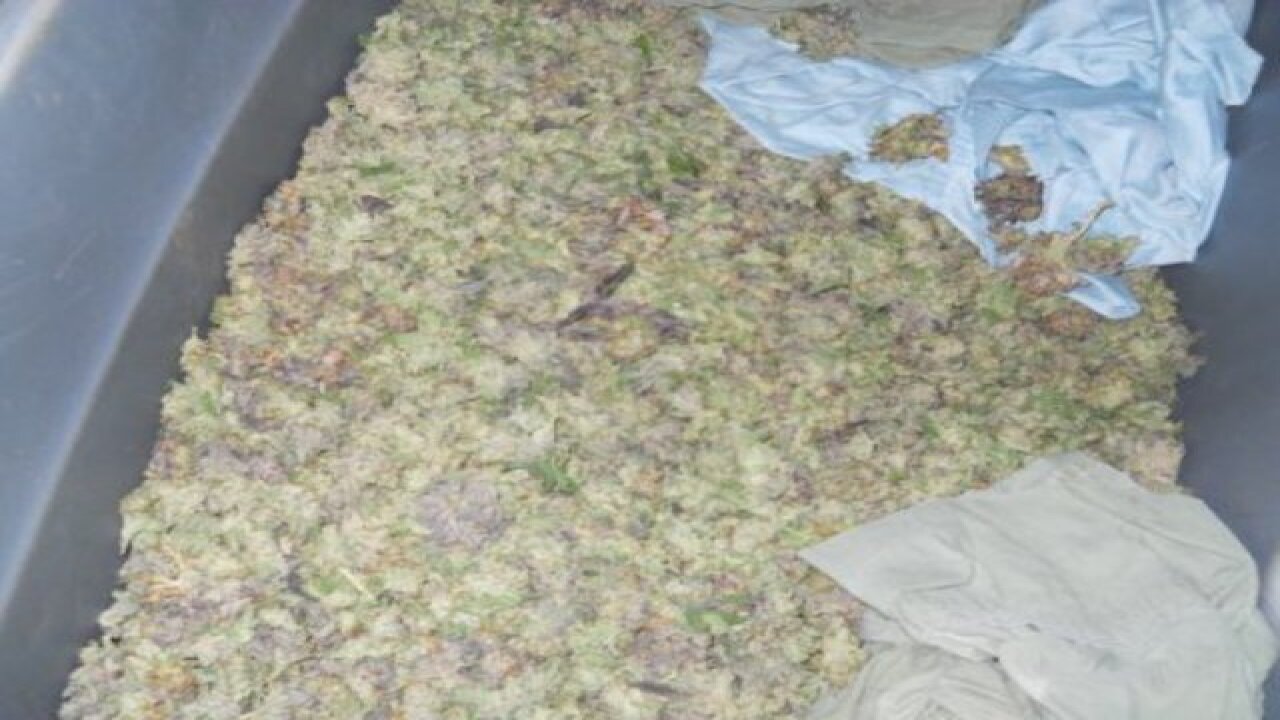 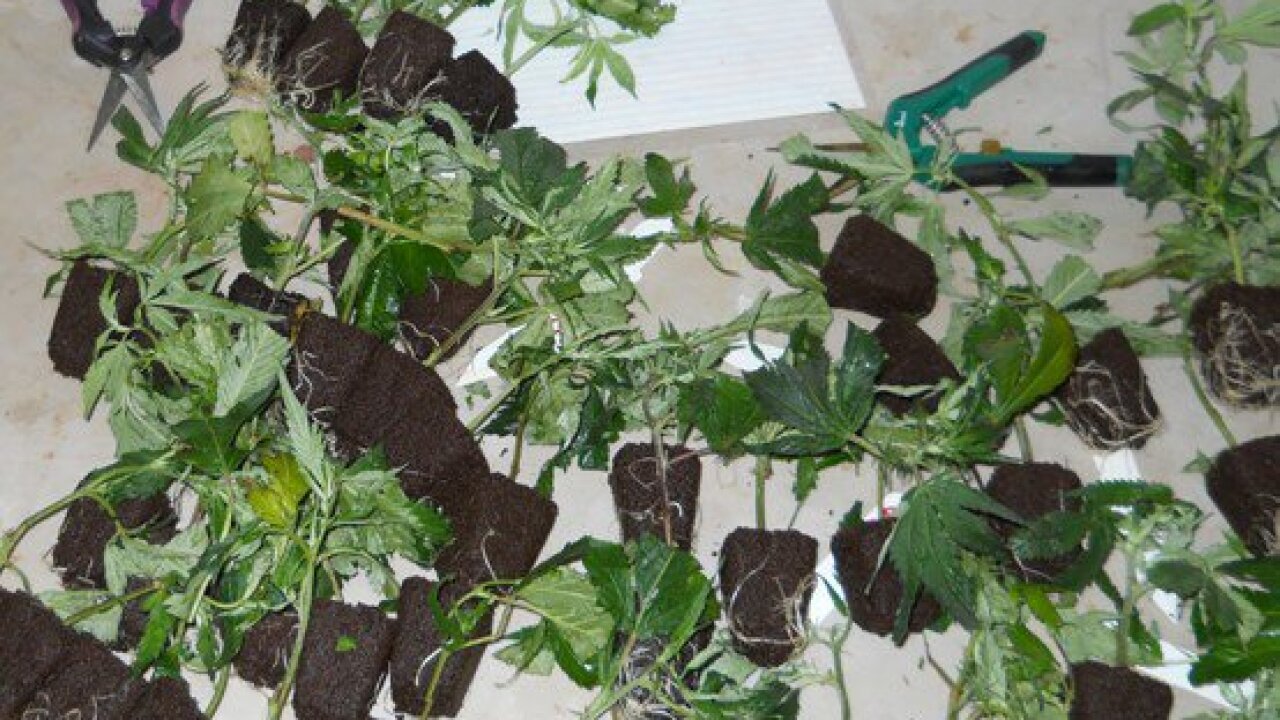 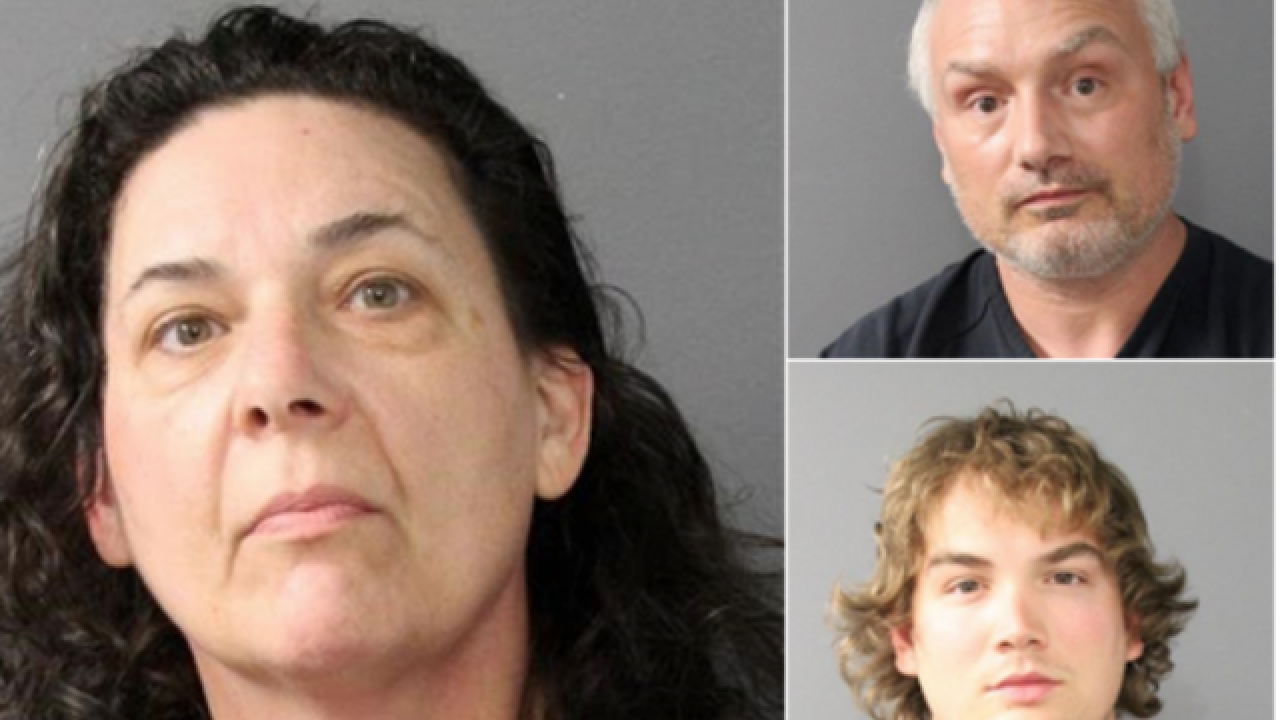 A Pueblo West couple and their adult son were arrested Tuesday in the largest illegal home grow found so far in Pueblo County.

Deputies seized 609 marijuana plants and another 50 pounds of dried marijuana from their home, the Pueblo County Sheriff’s Office said.

All three were arrested on the following charges of conspiracy to distribute marijuana; marijuana cultivation and evidence tampering.

Deputies were tipped off to the grow by neighbors, who complained of a strong odor of marijuana coming from the home.

There were also visible major alterations to the home’s electrical system and an increase in traffic from a number of out-of-state vehicles to the home, officials said in a release.

Deputies located 609 plant roots from freshly cut marijuana plants. The plants were found in large trash bags in the basement and the back yard of the home. Deputies also found a tote filled with marijuana buds in the garage of the home.

There have been 19 people arrested and hundreds of thousands of dollars in growing equipment and supplies seized from the 12 homes in Pueblo West and one in South Pueblo County.

Sheriff’s officials have been tipped off by concerned citizens to the majority of the home grow operations uncovered in the past six weeks, including three in the last seven days.