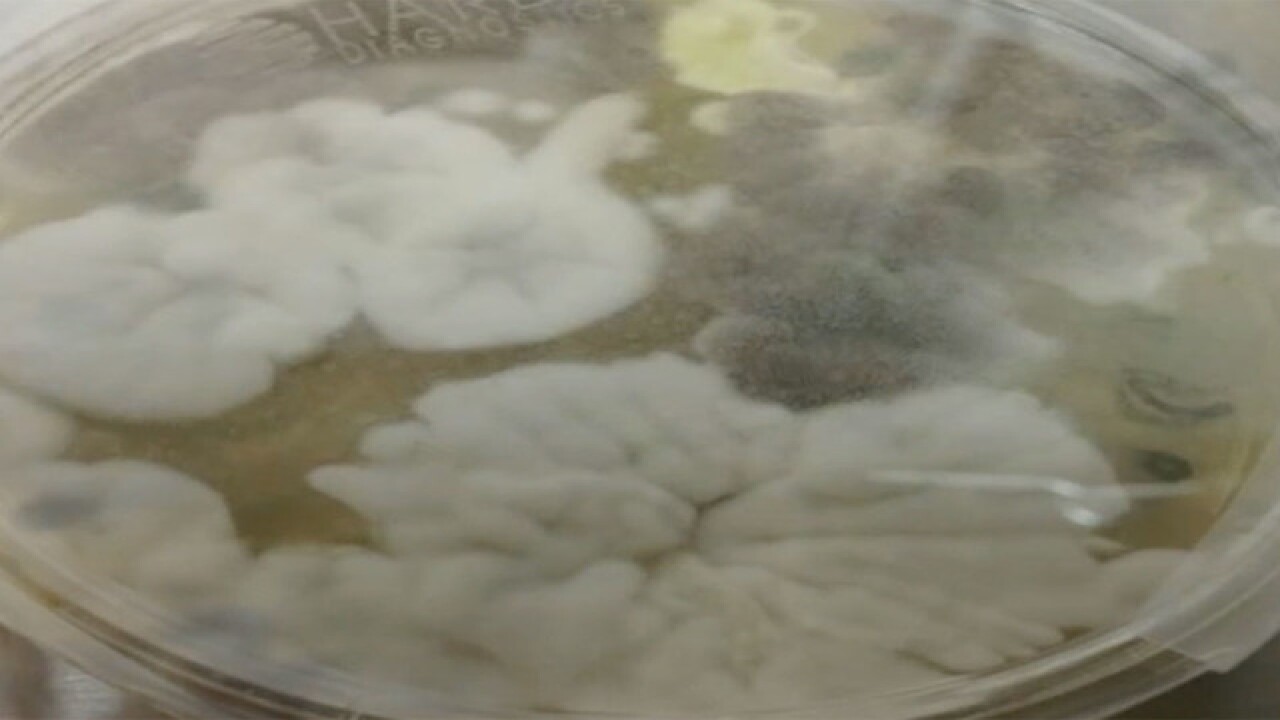 DENVER -- Even though medical marijuana was allowed in Colorado long before recreational pot became legal, medical cannabis is not held to the same standards when it comes to lab testing for what's inside pot flowers and edibles.

Here are the five things you need to know about medical marijuana testing.

1.    Only recreational pot is tested for potency, E. coli, salmonella, and three types of mold:

Lab testing for recreational marijuana was mandated as a part of Amendment 64. Those same requirements were not put in place for medical marijuana when it first became legal, which is why it is not tested the same.

2.     Lawmakers did pass a bill in 2015 that made medical pot testing mandatory, but it's not being enforced yet:

The Colorado Department of Health and Environment (CDPHE) said mandatory testing is not being enforced because of one of the statutory requirements of the new law. It requires proficiency tests to begin medical pot testing and the state is still working on the standard to verify the results against those tests. Something that isn't required for recreational pot. "Until we get all of these quality control standards in place, it is a bit of a buyer beware market," said Dr. Larry Wolk, executive director of the CDPHE.

3.      Veterans who are now legally allowed to use medical marijuana to treat PTSD are raising concerns about its safety:

Bean served as an army sniper and did tours in Iraq. He uses medical marijuana to treat his PTSD and anxiety.

"Our next battle is making sure that this medical marijuana is tested and is a viable and healthy and safe option for these veterans because otherwise we might as well not even have access to the marijuana," he said.

4.     Marijuana industry group says it supports testing, and is not lobbying against it:

Joe Cantalini who is a board member for the Marijuana Industry Group and works for Organalabs, said the industry is not against testing, but wants to ensure it's backed up by science. "The industry's not against it. I think we'd like to see accurate testing," he said.

5.     Other states have done testing by using third parties to conduct proficiency tests:

Other states like Washington use third party companies to do the proficiency testing and verify the accuracy of potency and mold testing in marijuana products. Colorado health officials said they have reached out to outside companies. The state took bids and has already conducted interviews. The Marijuana Enforcement Division will make any final decisions, but could hire a third-party company soon -- which would speed up the process and allow medical testing much sooner.