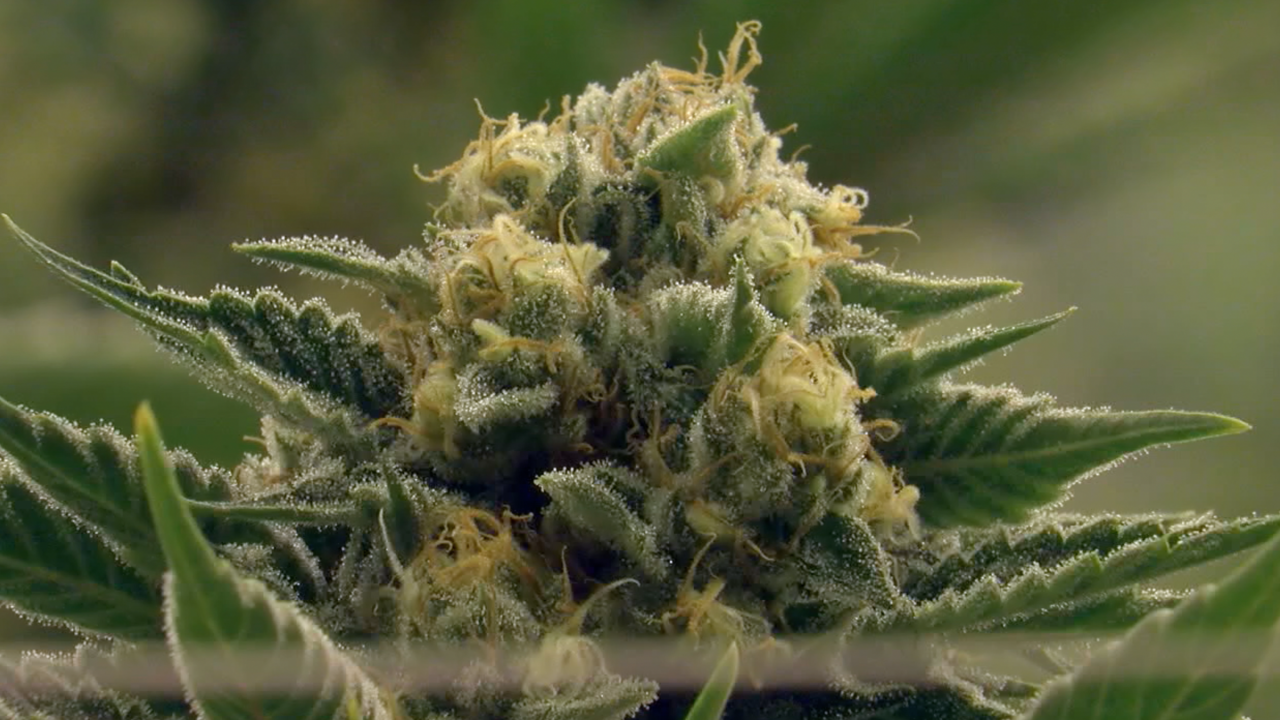 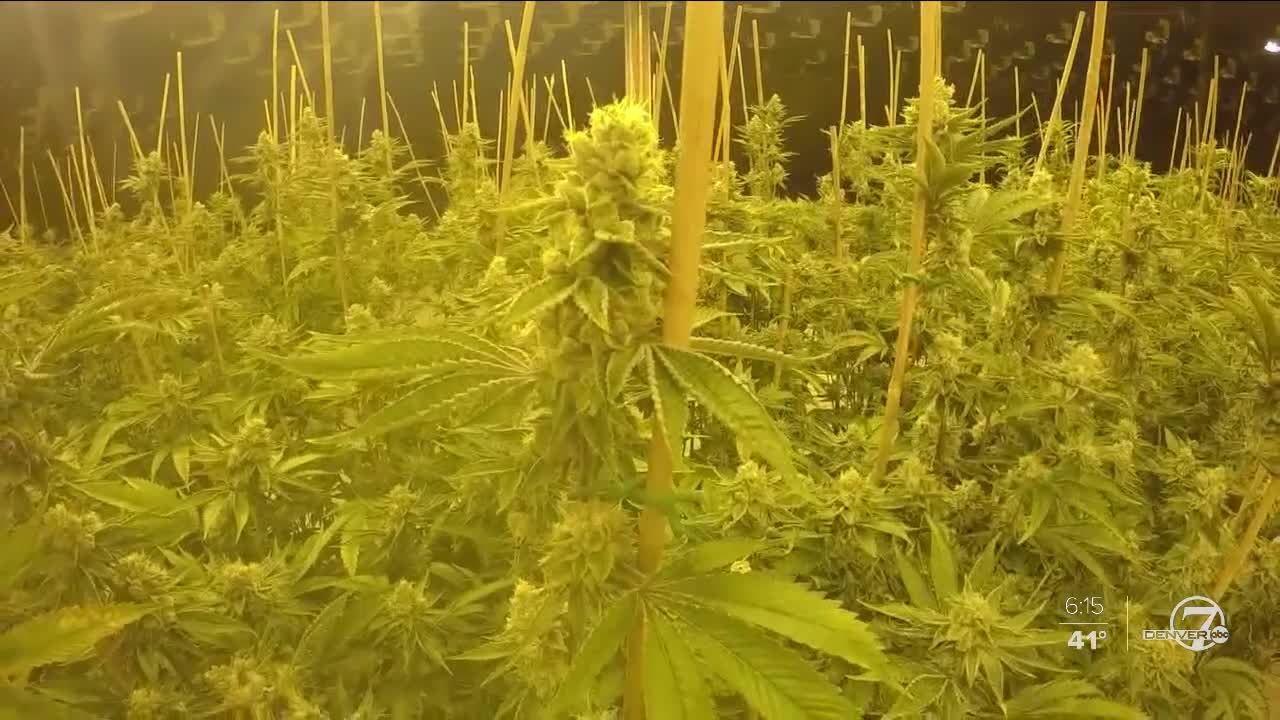 AURORA, Colo. — Ever since voters did away with Aurora's red light cameras, the city's gang prevention program lost its funding.

Now, Angela Lawson, an at-large member of the Aurora City Council, is proposing to bring a similar program back after seeing an increase in youth violence this year.

"If we can get this ordinance passed, it would probably provide a program for the Aurora for Youth, which used to be the AGRIP program, which I think is important to try and reestablish in the city."

In 2014, voters approved up to a 10% tax on recreational marijuana. Right now, Aurora sits at 4% and the idea is to increase that to 5%, which would add another $1 million to the general fund.

Although still early in the process, Mayor Mike Coffman said he’s already been speaking with the marijuana industry.

"What the firm raised to me during the meeting was, 'Look, we’re more than happy to support these programs, we can absorb this increase, but we don’t want to be blamed, we don’t want the narrative to be, 'This is a punitive tax on the industry' because they cause these problems," saaid Coffman.

The extra money would be divided between several programs but it’s still not clear exactly how much each one would receive.

A committee will take on the issue Thursday and decide if it will be studied by the entire city council at their next meeting.