The NFL and marijuana, a cure for brain trauma? 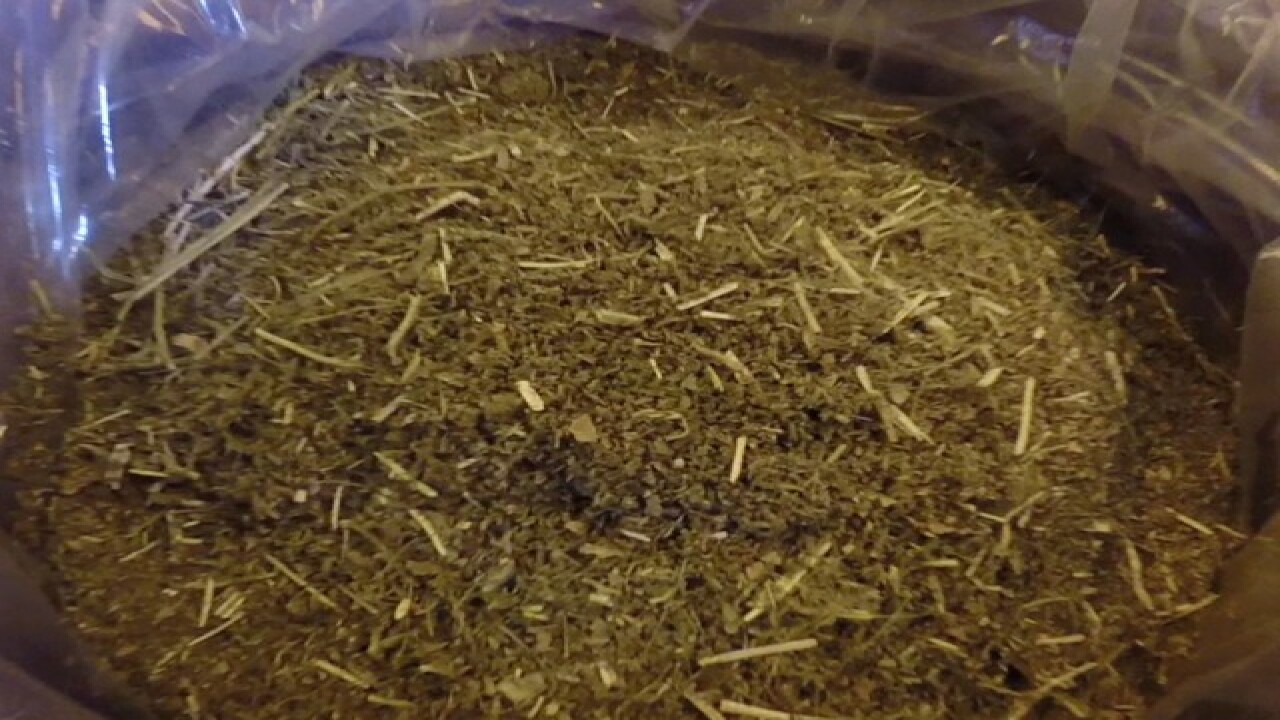 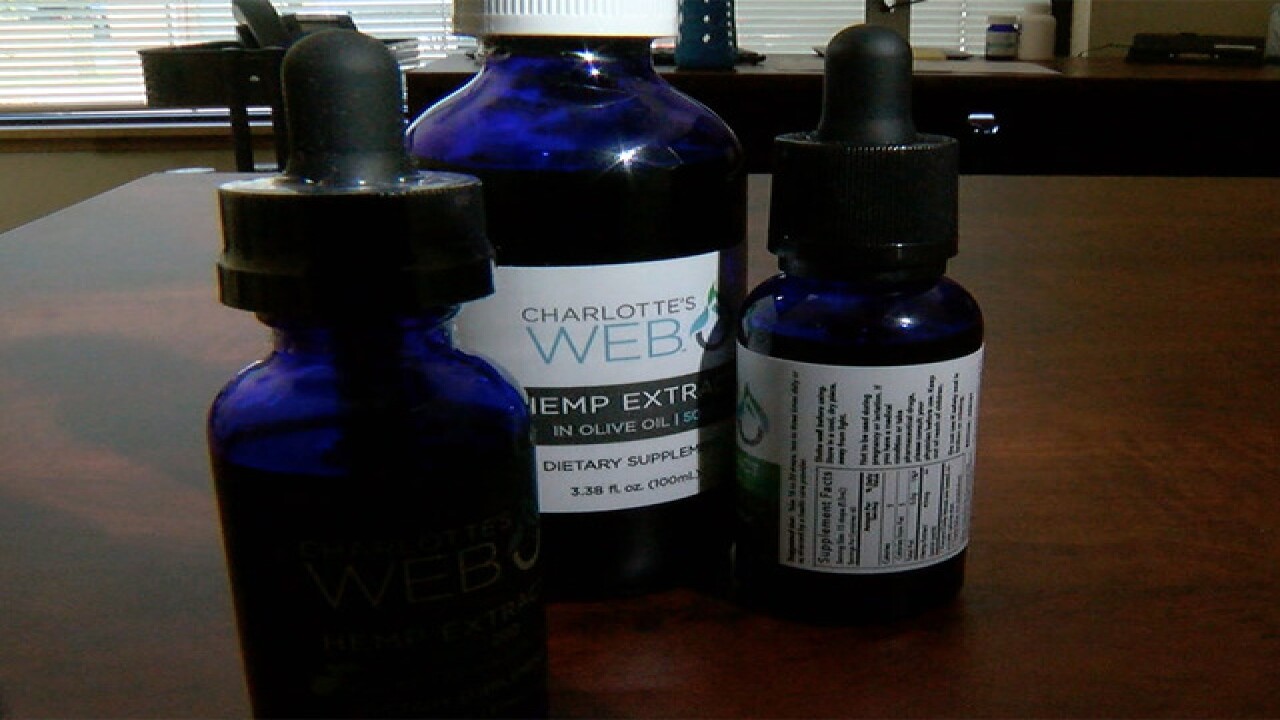 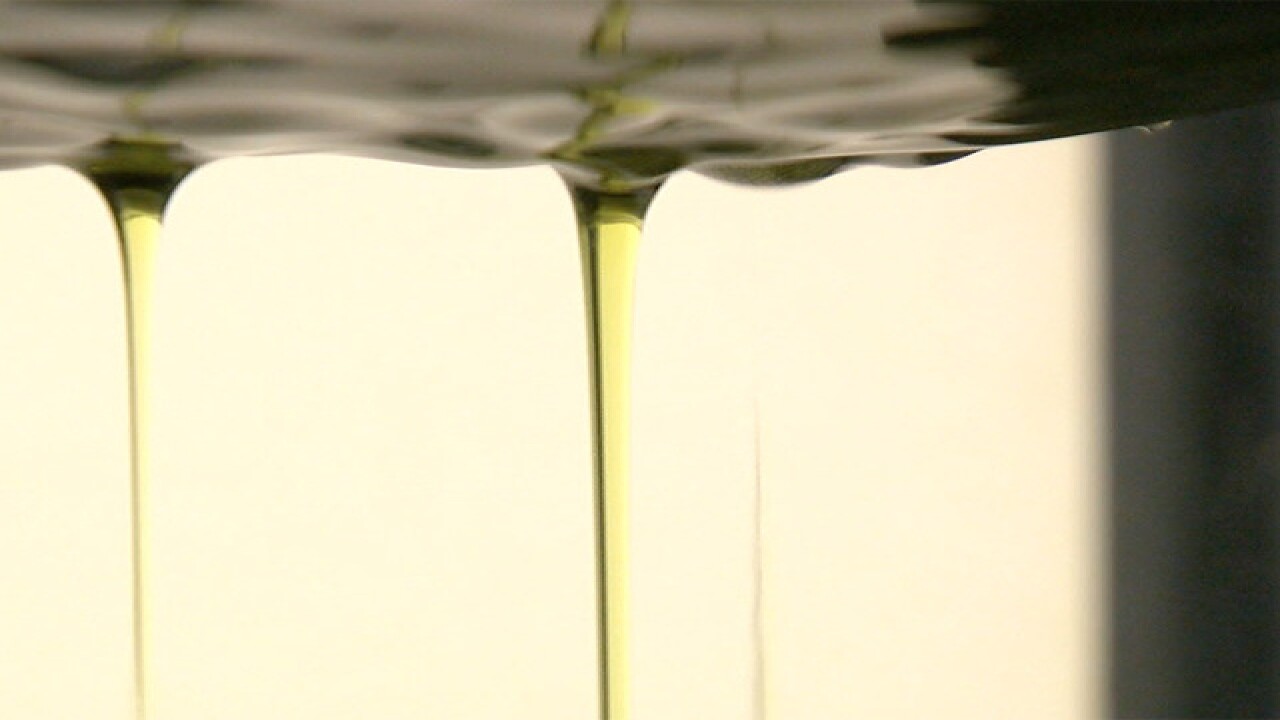 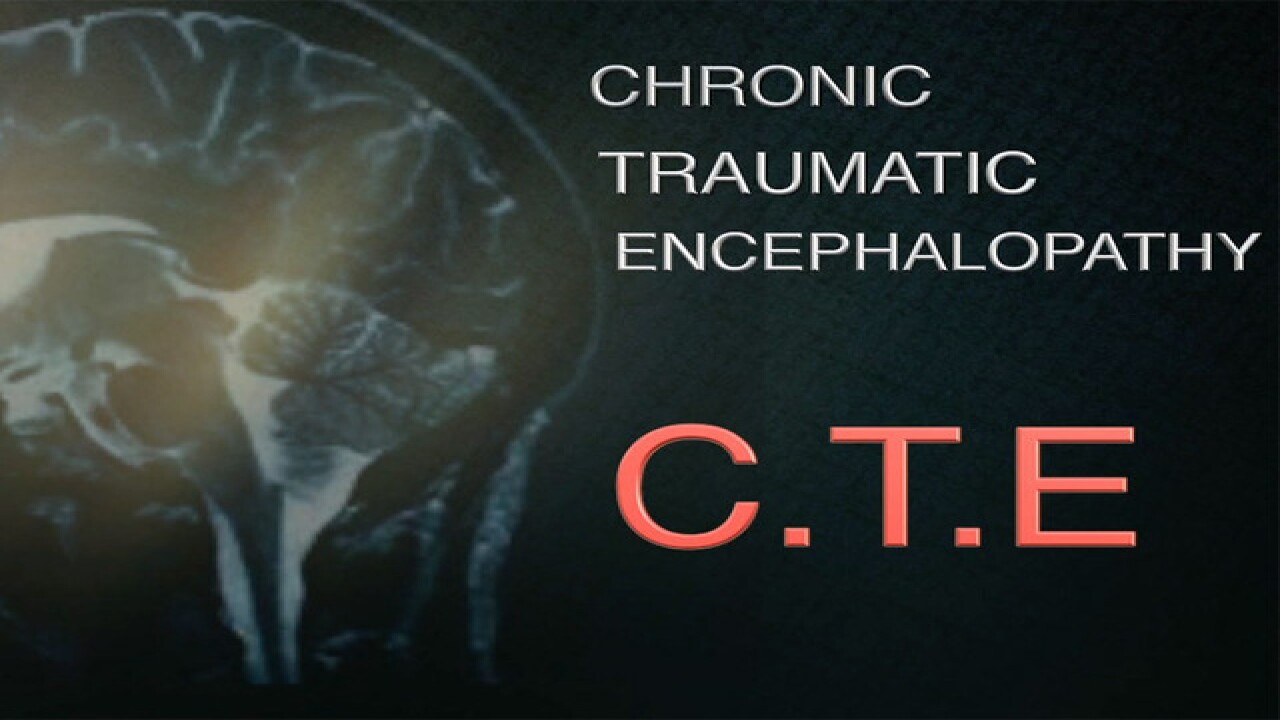 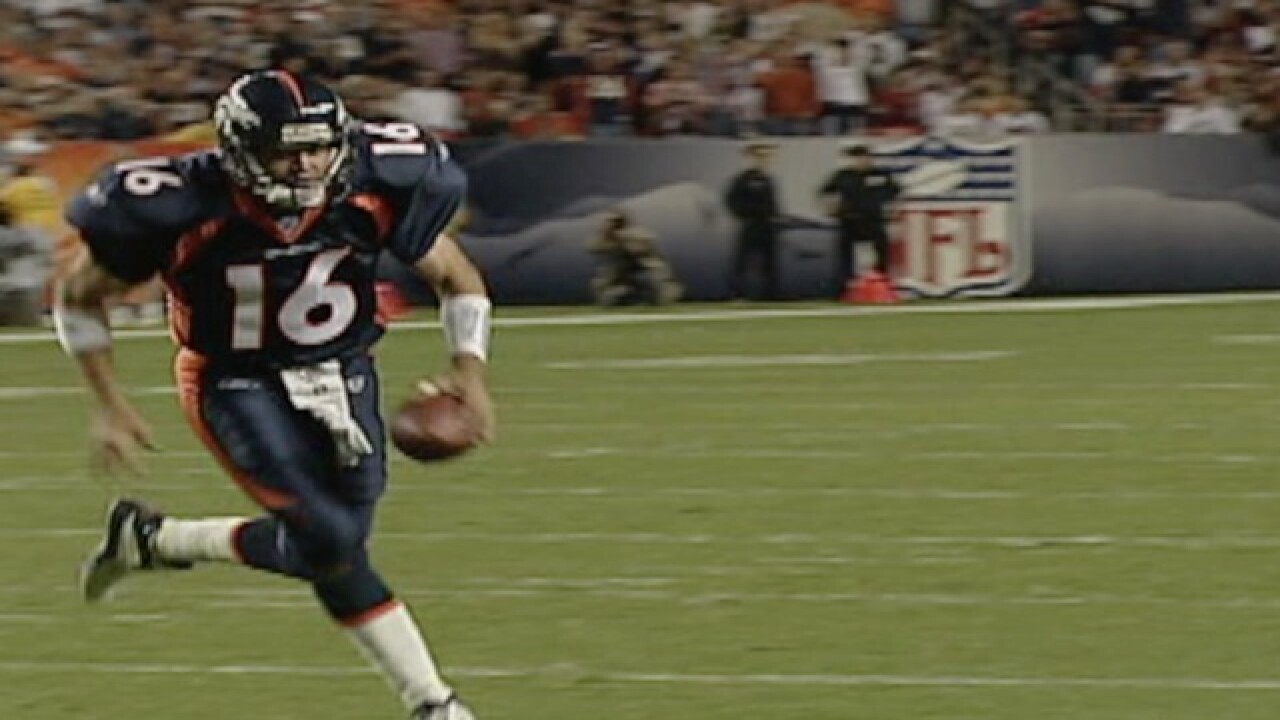 Is the NFL all wrong with regard to its ban on marijuana? A growing number of former and active players, as well as leading researchers at Johns Hopkins, are testing whether a compound found in hemp is a possible miracle cure for concussions and brain injuries.

The science of weed and hash oil extraction is being perfected inside a Boulder lab.

"We test the product every step of the way," said Vijay Bachus, director of operations for Charlotte’s Web Botanicals. "No one else has the rigorous testing protocols and batch records as we do."

This particular strain of hemp oil is called "Charlotte's Web,” named after the little girl who first started using it, 9-year-old Charlotte Figi.

For Figi, it was an almost instant cure for her severe epileptic seizures. Her seizures decreased from 200-300 a week to just one or two a week.

"She was on a 'do-not resuscitate' order,” said Bachus. “They were desperate for anything that would save their little girl. She was almost not able to walk. She was hobbling around. Now, she can run when she walks the dogs. And she’s pain free."

And now, it’s the NFL taking an interest.

Plummer retired 10 years ago. He said he’s lived with headaches and lingering pain ever since.

"I'm going to credit most of the pain and injuries I sustained in my life to football," said Plummer.

He tried pain killers and other drugs, and then last summer, a revelation. He found Charlotte's Web.

"Last fall, I started being real consistent about taking my dosages every day," he said.

While Plummer stops short of calling it a miracle cure, he said most of his pain is gone.

So Plummer and other players, like current Baltimore Ravens offensive tackle Eugene Monroe, have launched the Bright Lights Fade Campaign. Bright Lights Fade is an effort to raise awareness about the benefits of hemp oil, like Charlotte's Web.

"There is THC in it, but minimal amounts,” said Plummer. “You don't get high. When that light shuts off, how do those players live? A lot of people don't know. You know, I'm the quarterback. Everyone focuses on what we do. It's easy to see what I'm doing with my life. But, there's hundreds of other players that you never hear from again. And more than half of them will go through severe depression."

Charlotte's Web has a 0.3 percent THC level. That chemical is the one responsible for giving you a high, and since its content is so low, the company considers it safe for use by anyone.

"Everyone from an infant all the way to an elderly person who might have compromised immunity," said Bachus. “This is an extremely safe product.”

The process of extracting the hemp oil is much like extracting salt from water. You boil off the water, and what you're left with are the salt crystals. Only in this case, they're evaporating alcohol to come up with the purest form of hemp oil.

"The point of this is to make it into an easily consumable product for the consumer to take," said Bachus.

While it’s still illegal in most states, the growing list of believers is noteworthy.

Iraqi War vet and PTSD sufferer, Jesse Turner, says it changed his life so dramatically -- he came to work here.

“If I'm given the opportunity to help that community, you know -- that's what I want to do,” said Turner. “It's a really big priority to me."

For Plummer, the oil is untangling a web of pain.

“I’m just taking what comes out of that bottle,” said Plummer. “I'm not rolling up a joint and smoking it, or taking a bong hit in a gas mask. Lives have been saved because of this."

Medical marijuana is currently legal in 23 states, while recreational use is legal in four -- Colorado, Washington, Oregon and Alaska.

Although players in Colorado and Washington can legally purchase recreational marijuana, their status in the NFL would be in jeopardy. The NFL lists all marijuana, even hemp oil, as a banned substance.

In addition to pro football players, millions of Americans currently suffer from CTE.

Now, many NFL players are wondering if the benefits are too great for the league to ignore.