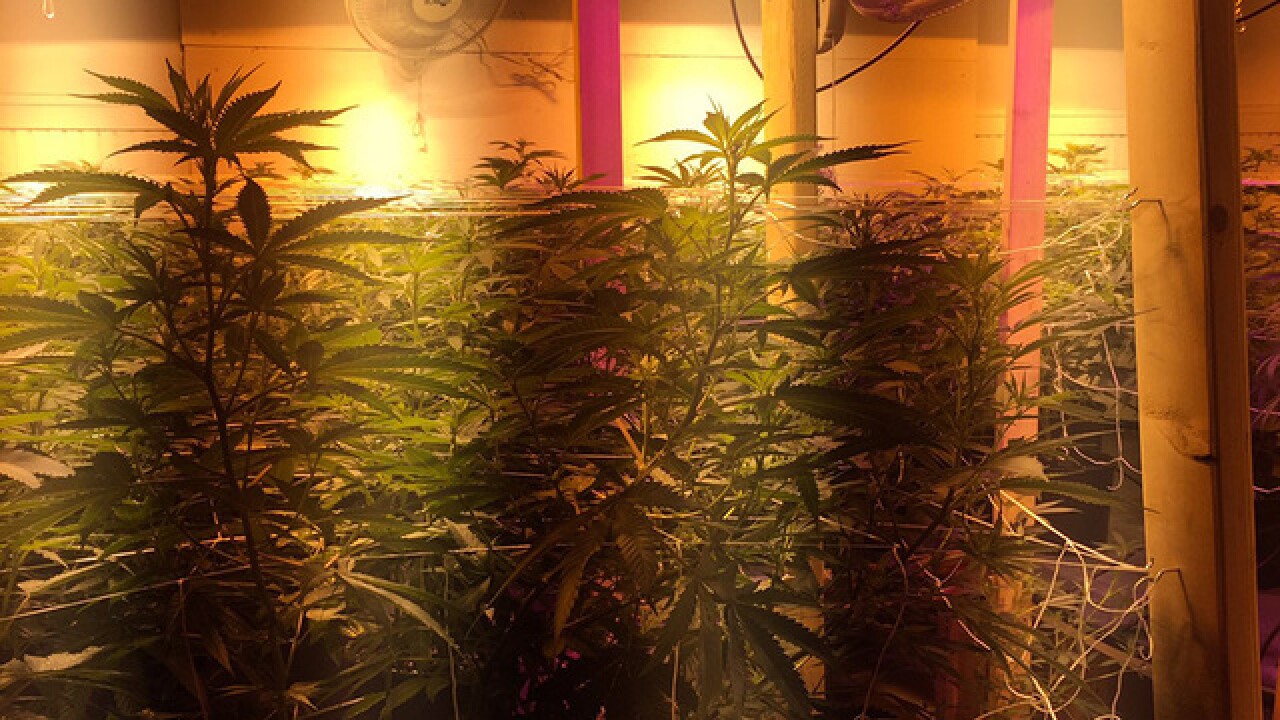 A man who acknowledged killing a Steamboat Springs man for his marijuana plants has been sentenced to 35 years in prison.

Steamboat Today reports 39-year-old Lucas Johnson was sentenced Wednesday for the death of Edward Zimmerman. Johnson pleaded guilty to second-degree murder and attempted escape from the Routt County Jail. He was sentenced to 34 years on the murder charge and one year for the attempted escape.

Prosecutors were prepared to argue that Johnson shot Zimmerman in the face and stole dozens of marijuana plants Zimmerman had been growing at his home for medicinal purposes. Zimmerman was reported missing Feb. 28, 2015, after not showing up for work.

Investigators say a friend of Zimmerman's also told them he believed the two men had a falling out over money.