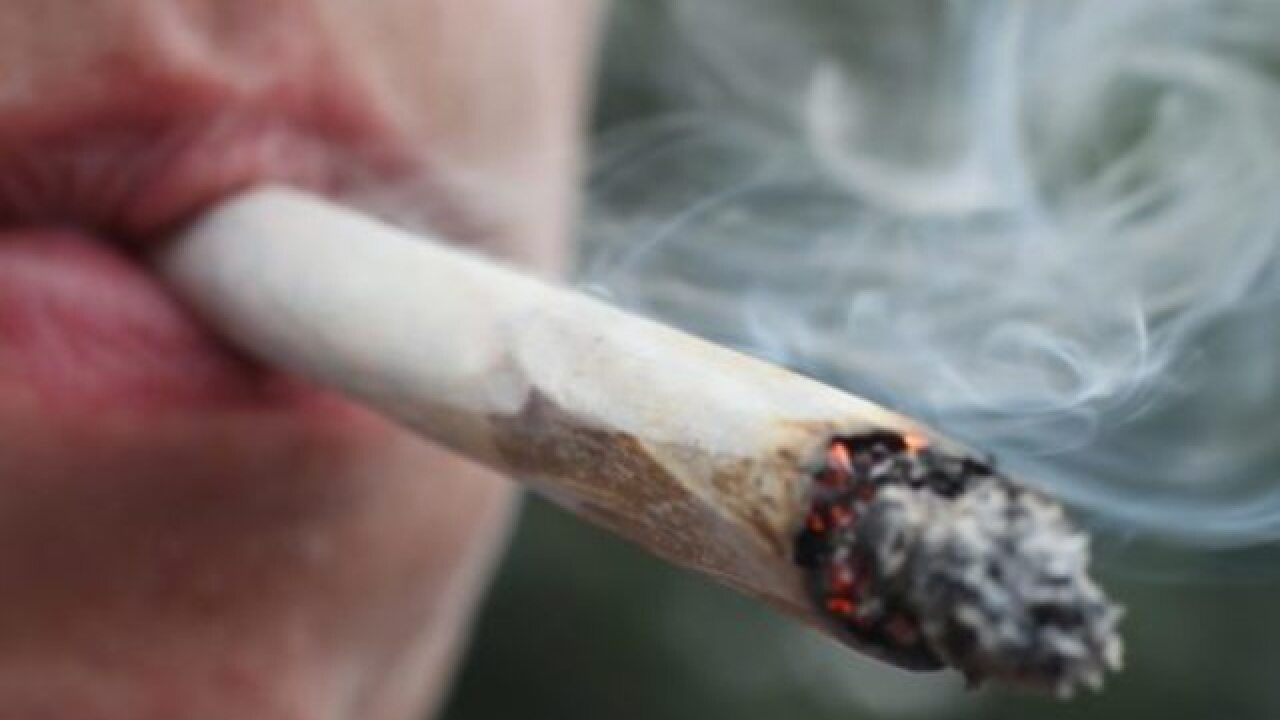 A whopping 64 percent of Americans now say its use should be made legal, the highest level of public support since Gallup starting polling people back in 1969.

Surprisingly, Gallup also found that the majority of Republicans – who have been historically less likely to support legalization than Democrats or Independents – are also now in favor of legalizing the drug, with a 51 percent majority expressing their support.

In 1969, only 12 percent of Americans supported legalizing marijuana. That number more than doubled by the end of the next decade, remaining about the same during the 80s and 90s. In 2001, however, about a third of U.S. citizens supported its legalization, with support increasing steadily since.

The majority of Americans said they wanted pot to be legalized across the nation for the first time in 2013.

While still illegal at the federal level, pot can be legally enjoyed in eight states and the District of Columbia.

Under the current Republican administration, a battle is brewing between federal law and state law regarding marijuana legalization.