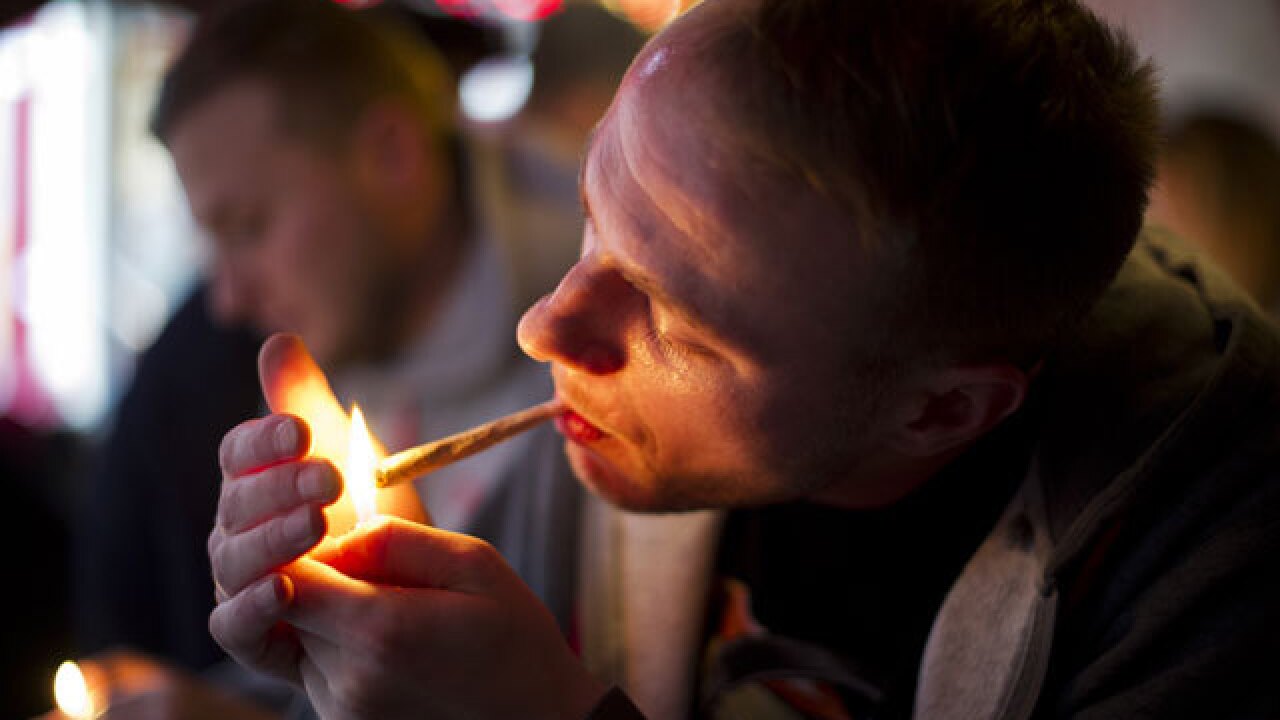 DENVER -- A federal appeals court says law enforcement officials in Kansas cannot stop and search motorists for having nothing more than out-of-state license plates from states that have legalized marijuana.

The 10th Circuit Court of Appeals says the officer's reasoning would justify the search of citizens from more than half of the states in the country.

The court reinstated the lawsuit filed by a Colorado motorist against two Kansas Highway Patrol officers who stopped and searched his vehicle while he was driving alone at night on I-70 in Kansas.

Twenty-five states permit marijuana use for medicinal purposes, with Colorado, Alaska, Oregon, Washington, and Washington, D.C. permitting some recreational use under state law.