Congress warming to idea of medical pot for vets 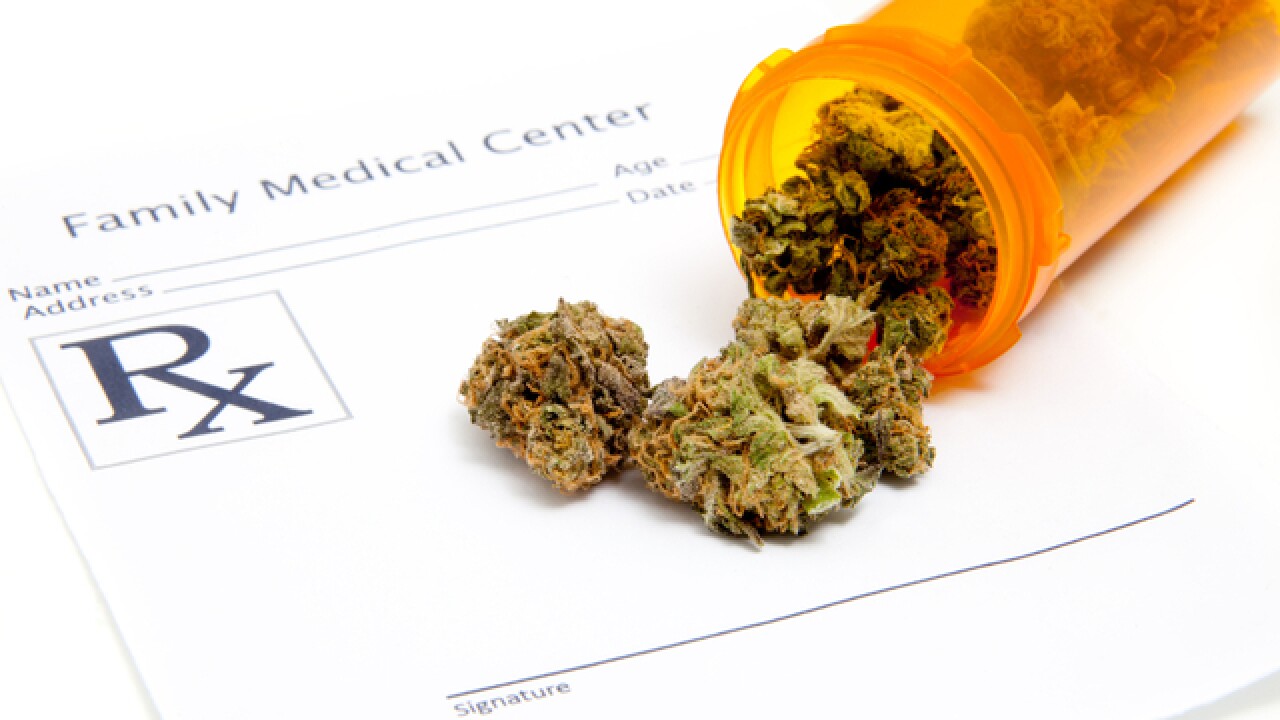 Congress is showing an increasing willingness to let VA doctors talk to veterans about medical marijuana in states where it's legal, although final approval is far from certain.

The House approved a measure this week that would let Veterans Affairs Department doctors help veterans sign up for state medical marijuana programs, something the VA now prohibits.

Rep. Mike Coffman, a Republican from pot-friendly Colorado and a former Marine, said Friday he's open to the idea.

Coffman says that if medical marijuana helps veterans deal with post-traumatic stress, it could also reduce the use of prescription drugs and save taxpayers money.

Coffman says the measure wouldn't permit the VA to provide patients with marijuana.