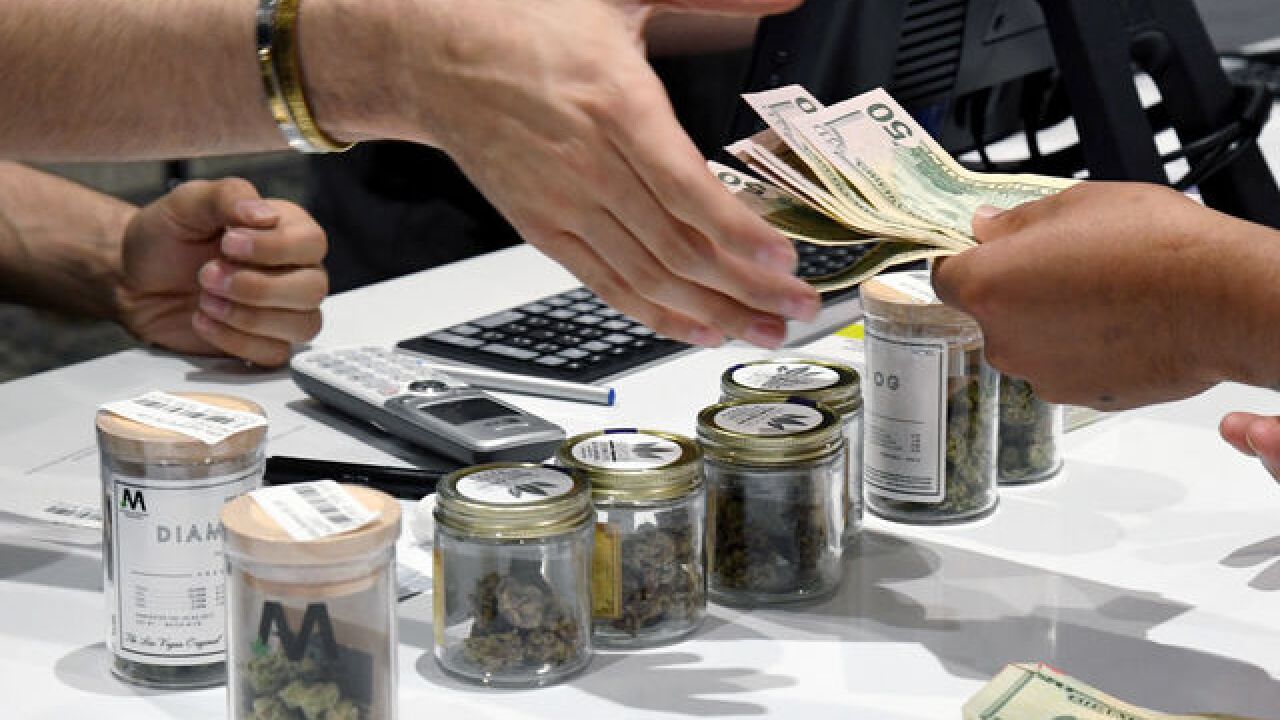 NATURITA, Colo. (AP) — Voters in a western Colorado town have approved allowing a variety of marijuana businesses, including stores for medical and adult-use recreational products, manufacturing facilities and cultivation facilities.

Naturita voters also approved a municipal sales tax on those businesses on Tuesday. Less than 100 people voted on each question and the results were close.

For instance, 56 people voted in favor of allowing stores while 41 voted no.

Clerk Christian Samora says the town's board will now work on regulations for recreational marijuana retailers.