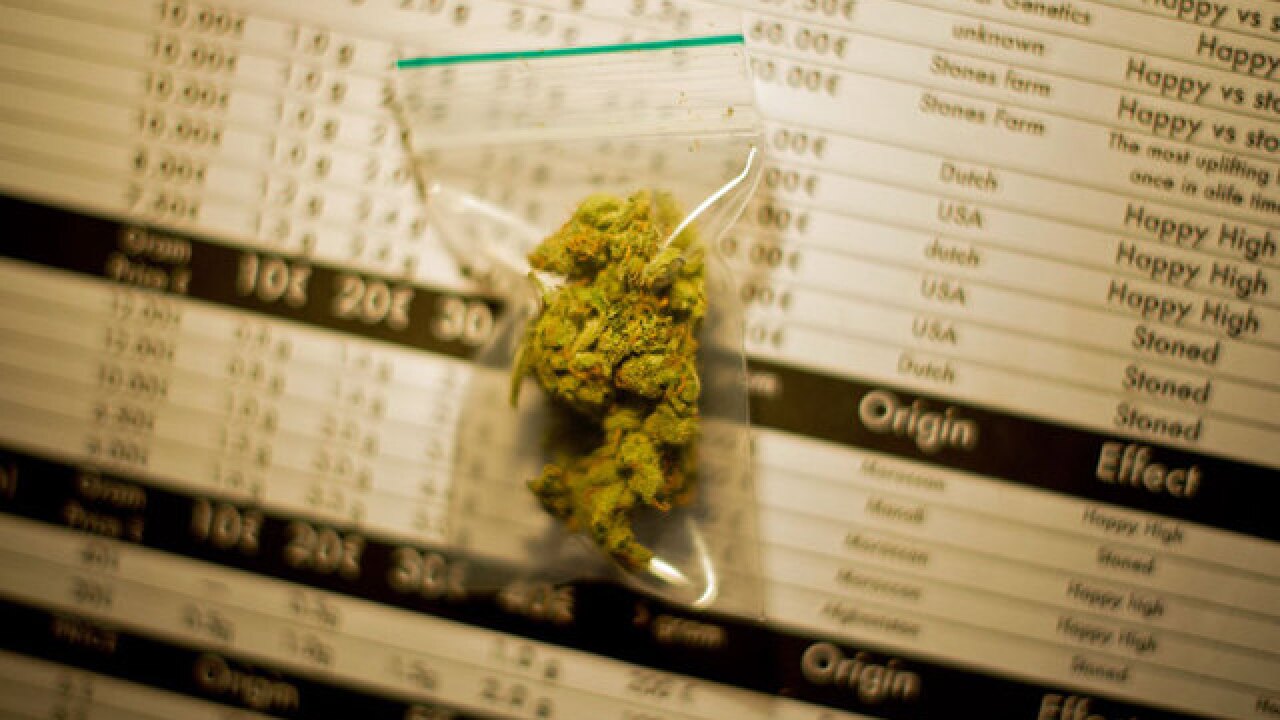 Colorado State University-Pueblo is closer to being able to conduct research on marijuana.

On Monday, Pueblo County officials agreed to provide up to $270,000 in funding to research the impact of marijuana on the community and the efficacy of treating various issues, like post-traumatic stress disorder, with medical marijuana.

Also, a new law calls for $900,000 from Colorado’s Marijuana Tax Cash Fund to be given to CSU-Pueblo for cannabis research. Governor John Hickenlooper signed Senate Bill 191 on Monday, June 6.

"This is a momentous day," the statement quoted Pueblo County Commissioner Sal Pace as saying. “I am incredibly excited to have real quantifiable data about how cannabis is affecting our community."

The community impact research could involve studies on the energy and water consumed to cultivate marijuana and the money the industry infuses into the community versus the cost of regulating the industry, according to Paris Carmichael, Community Information Manager for the Pueblo County Board of County Commissioners.

CSU-Pueblo will be the first four-year, regional comprehensive university to do this type of research, officials stated.

“In the cannabis industry, I think the lowest rung of economic opportunity lies in the store fronts and retail sales. On the next rung is cultivation because it’s a job creator and it's generating money for the community through exports and taxes. The third rung is the intellectual property that could come out of these studies. I see this type of bio-medical research as the top rung of economic opportunities that have ever been a reality for Pueblo," the statement quoted Commissioner Pace as saying. "A patent could make this community and the state a lot of money."

“These studies not only have local interest but statewide and federal interest," CSU-Pueblo Provost Rick Kreminski was quoted as saying "It’s an area that has been understudied, and I am appreciative of the taxpayers’ decision to use marijuana tax revenue for this purpose.”