Colorado sells more than $1 billion of marijuana in 2016 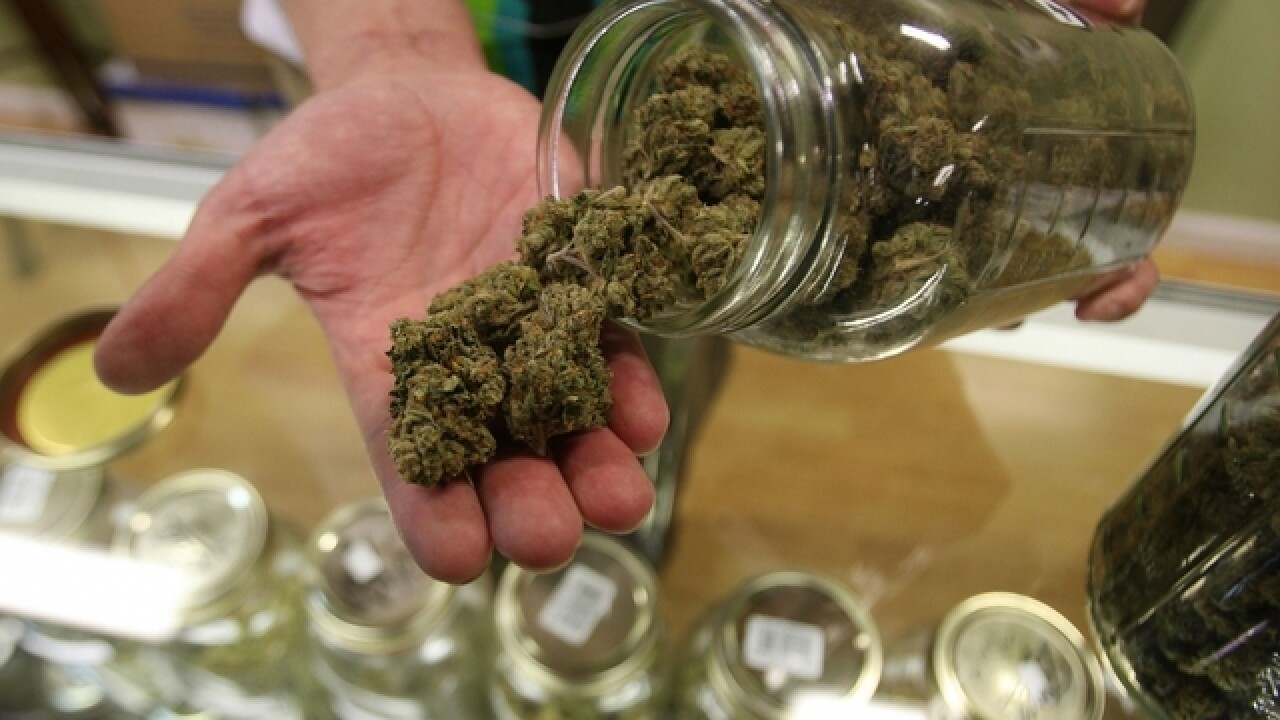 According to the 2016 data, recreational marijuana accounted for $875 million of the sales total, while $438 million of medical pot was sold.

Colorado brought in close to $200 million in tax and fees revenue last year.

Marijuana tax revenue helps fund school construction projects and goes toward other areas such as public health and law enforcement.