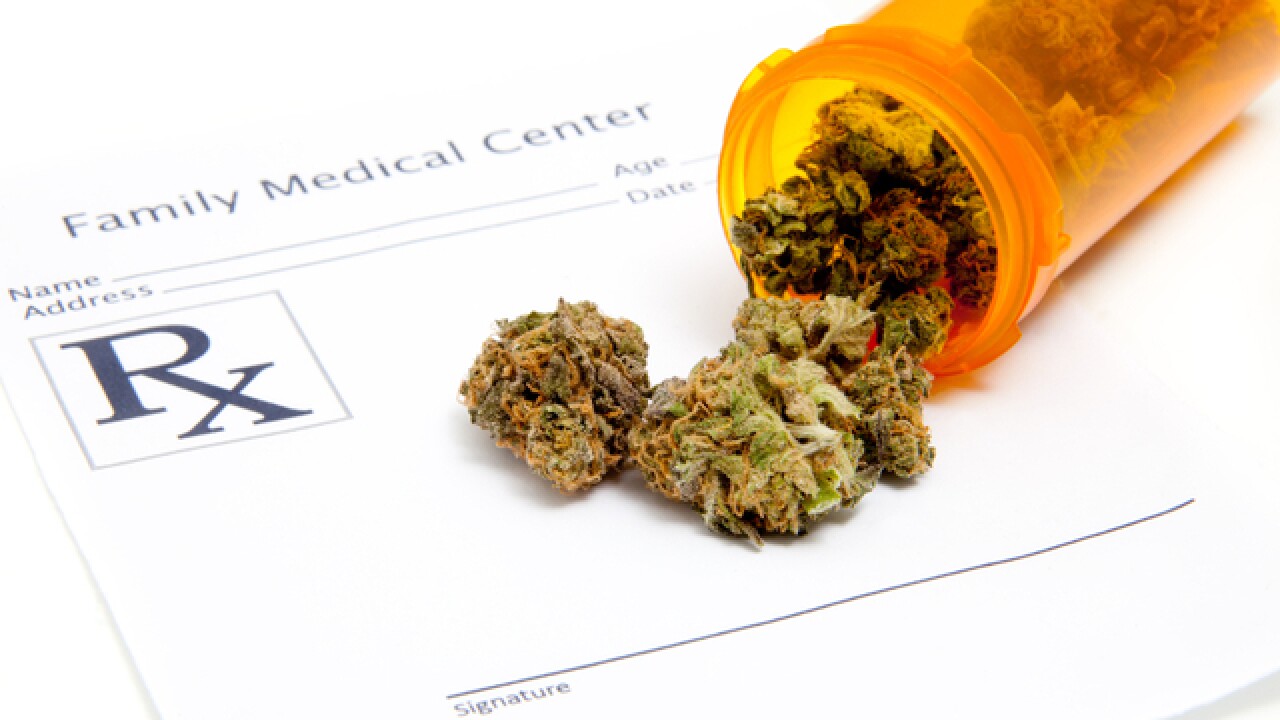 The state House gave tentative approval Friday to a bill saying that medical marijuana can't be advertised to people under 21. A similar restriction already exists for recreational marijuana advertisers.

The industry does not oppose the bill, though the Colorado Press Association does. The CPA pointed out there's no evidence anyone has ever aimed pot advertising at children, and that it can be problematic to define what content may appeal to those over 21 but also to children.

The House must take one more formal vote on the ad restriction before the bill heads to the Senate.