Colorado marijuana leader says dismantling of industry would cause a recession 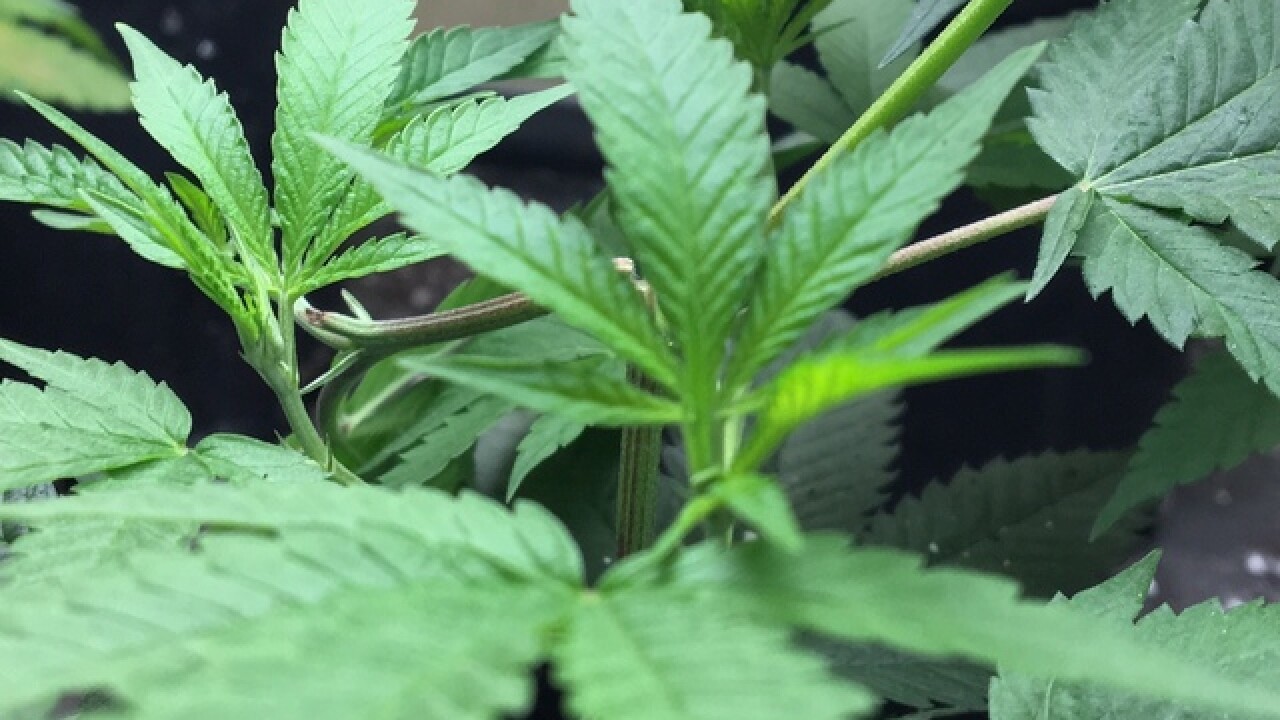 DENVER – Despite new figures that show Colorado’s marijuana sales topped $1 billion for the first time ever last year, there is some concern in the state over what could happen to the burgeoning business under new U.S. Attorney General Jeff Sessions.

Sessions is on record in the past saying that “Good people don’t smoke marijuana” and that “marijuana is not the kind of thing that ought to be legalized” and that it is “a very real danger.”

The Obama administration allowed states to operate medical and recreational marijuana business without much federal intervention, despite the plant still being classified as a Schedule I drug by the Drug Enforcement Administration.

Some marijuana dispensary owners and cannabis growers in Colorado have expressed concern that Sessions and the Trump administration may try to stifle the industry after Sessions said he would “review and evaluate” the rule encouraging the federal government to stay out of state marijuana industries.

But it remains unknown exactly how they will treat marijuana.

The recreational industry went active in 2014 and has brought in hundreds of millions of dollars to Colorado each year until 2016, when the state sold $875 million of recreational pot and $438 million of medical marijuana.

The state brought in nearly $200 million in revenue off the 2016 sales, much of which goes to school construction projects and public health initiatives.

But if the federal government were to clamp down on marijuana once again, it could be devastating for Colorado, according to people who work in the industry and Colorado politicians.

“I absolutely believe that the dismantling of cannabis in Colorado would cause a recession,” said Kristi Kelly, the Executive Director of the Marijuana Industry Group.

She says that Colorado has implemented a successful program that other states are modeling, and that any disruptions in the industry would be catastrophic.

“The economics of this are huge in Colorado,” Kelly said. “There is a billion-dollar economic impact in Colorado, which is directly attributable or affiliated with the cannabis industry, so that equates to 20,000 people licensed in trade.”

She says that the cannabis tourism in Colorado and extra taxes have added to Colorado’s boom in recent years and undermined the black market for marijuana.

Denver dispensary owner Brian Ruden, who owns seven Starbuds shops in the city, says he and others in the industry are concerned about the economic impact a shutdown of the state’s industry would have as well.

“Everyone in the industry is concerned,” Ruden said. “[Sessions] could possibly send a letter to all the state governors and say, ‘Get rid of the marijuana in your states or we’ll take action.”

Both he and Kelly noted that since the industry has become so engrained in Colorado, the domino effect a shutdown would have on jobs could be far-ranging.

“There are thousands and thousands of jobs that rely on the marijuana industry indirectly,” Ruden said. “Electricians, plumbers, warehouse space – all things are impacted by the industry.”

And despite the record-high pot sales last year, the Colorado Gov. John Hickenlooper has discussed possibly raising the state special sales tax on marijuana in order to bridge a state budget gap created by the Gallagher Amendment, which checks the differences between residential and non-residential property tax revenues.

The current special sales tax sits at 10 percent, but is set to fall to 8 percent on July 1 should the Legislature not pass the requested changes.